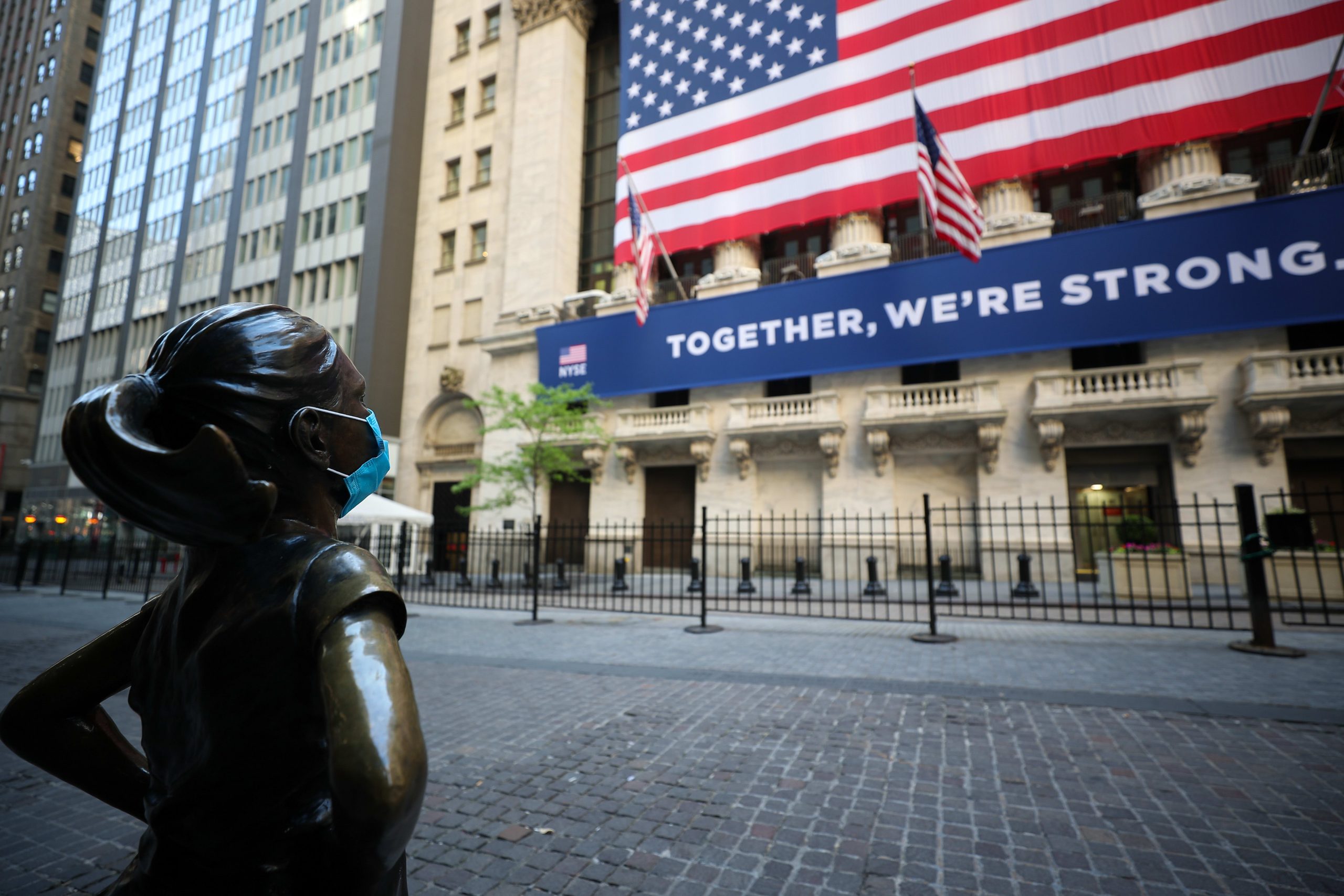 8:07 am: Some banks stay silent on capital plans, dividends

On Monday night, major banks announced their dividend plans and stress capital buffers following the Federal Reserve’s stress test. However, some smaller banks have not reported their plans. PNC Financial has not filed  an update with the Securities and Exchange Commission, according to the regulator’s website. Capital One reported its stress capital buffer but did not mention dividends in the press release. —Pound

7:49 am: Powell and Mnuchin to testify before the House Financial Services Committee

Federal Reserve chair Jerome Powell and Treasury Secretary Steven Mnuchin will testify before the House Financial Services Committee at 12:30 p.m. on Tuesday. The joint hearing will address the Fed and Treasury’s response to the coronavirus pandemic. In remarks prepared ahead of the hearing, Powell said that despite a recent uptick in economic activity as lockdown measures are eased across the world’s largest economy, the outlook is “extraordinarily uncertain” and will rely on both containing the virus and government support for the recovery. “A full recovery is unlikely until people are confident that it is safe to reengage in a broad range of activities,” Powell said. “The path forward will also depend on the policy actions taken at all levels of government to provide relief and to support the recovery for as long as needed.” –Li

7:38 am: Biden tells donors he will scrap most of Trump’s tax cuts

7:30 am: Micron shares jump after earnings

Micron traded more than 5% higher in the premarket after the chip manufacturer posted better-than-expected results for the previous quarter. The company posted an adjusted profit of 82 cents per share, topping a Refinitiv estimate of 77 cents. Revenues rose to $5.44 billion, beating an estimate of $5.31 billion. Micron also issued better-than-expected revenue guidance for the current quarter. —Imbert

7:25 am: China says its manufacturing sector expanded in June

Chinas’s official Purchasing Manager’s Index came in at 50.9 for June, beating expectations and showing a growing sector. The expectation was for a reading of 50.4, according to economists polled by Reuters. In PMIs, readings above 50 represent expansion. A private survey PMI from Caixin and IHS Markit is scheduled to be released later this week. — Pound, Tan

7:20 am: FedEx rises ahead of earnings

Shares of FedEx rose 1% in premarket trading as the company prepares to release its fourth quarter earnings results after the market closes on Tuesday. According to consensus estimates from FactSet, analysts are expecting the company to earn $1.58 per share on $16.41 billion in revenue. In a recent note to clients UBS said it’s expecting a “very weak” report for the shipping company, although the firm still has a buy rating on the stock.  “FDX’s potential for multi-year margin improvement and EPS growth can make it attractive to investors,” UBS said. Shares of FedEx are down 11% this year. – Stevens 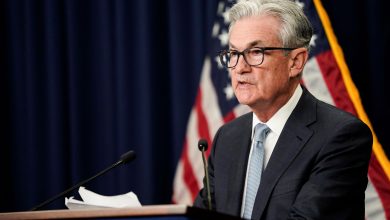 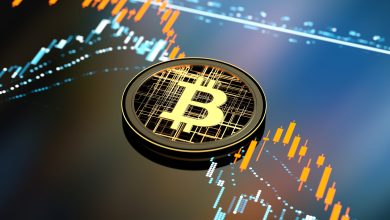 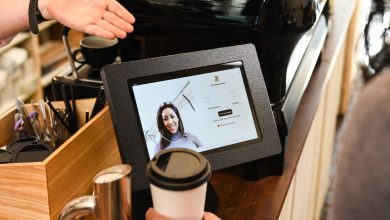 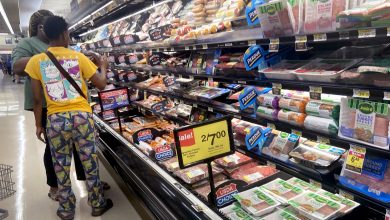