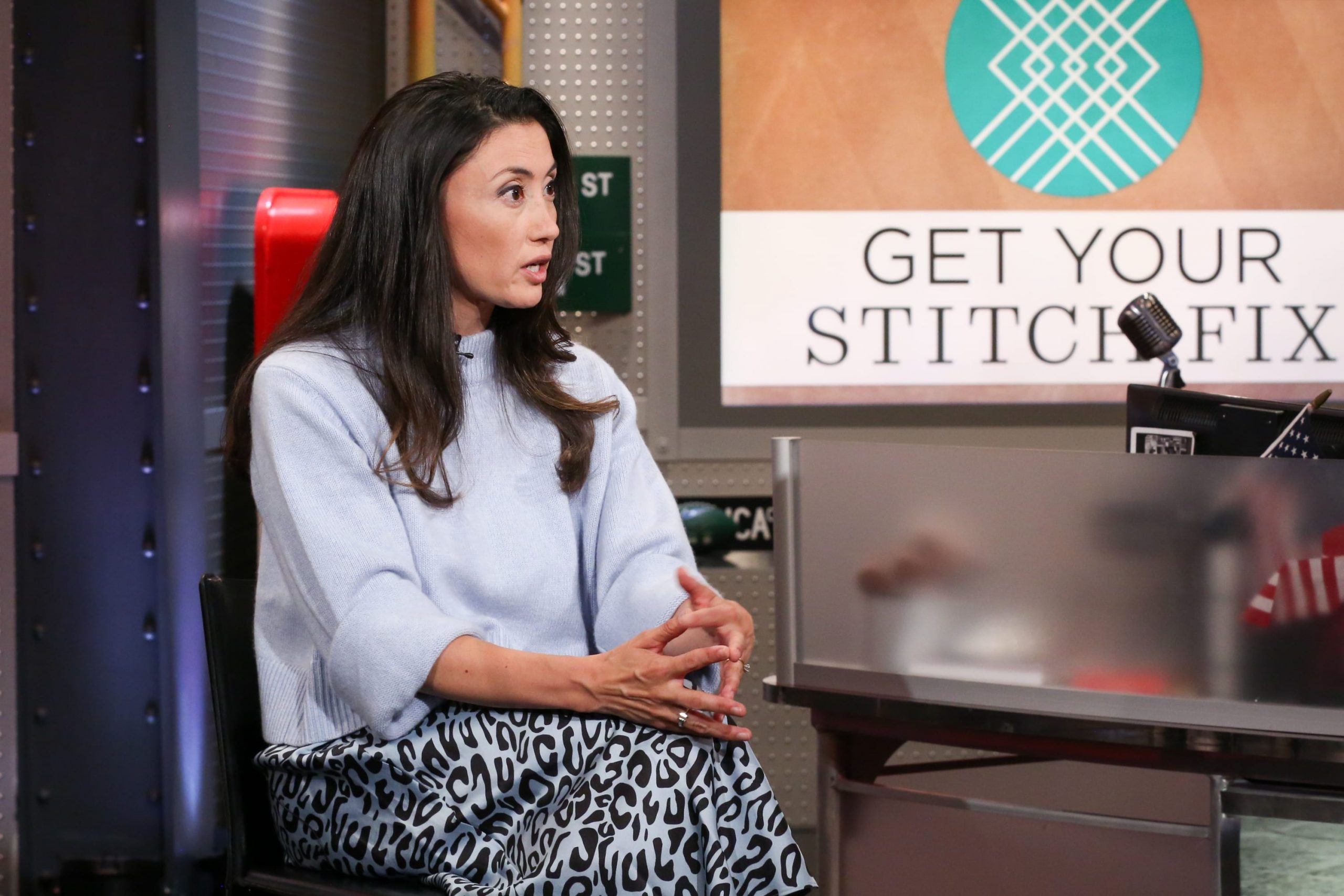 Stitch Fix on Monday reported a quarterly sales decline of 9%, and a wider-than-expected net loss, as its supply chain hit a snag amid the coronavirus pandemic, and orders were backlogged.

Absent the fulfillment constraints it experienced, the company said it would have reported sales growth during the period. By the end of March, Stitch Fix said its U.S. warehouse capacity had fallen by nearly 70%, as it was forced to close some buildings due to the pandemic.

The company — which sells boxes of clothes for people to either pay to keep, or return, on a subscription basis — said it intends to eliminate all of its remaining order backlog by the end of June.

Chief Executive Katrina Lake expects Stitch Fix to return to revenue growth by its fiscal fourth quarter, as more of its warehouses are back up and running. It has, meantime, forecast its gross margin will widen 2 to 3 percentage points from the 40.8% it reported during the latest quarter.

The online personal styling service’s shares were recently down about 6% in after-hours trading following the report.

Here’s how Stitch Fix did during its fiscal third quarter ended May 2:

Stitch Fix reported a net loss of $33.9 million, or 33 cents per share, compared with earnings of $7 million, or 7 cents a share, a year ago.

Analysts were expecting Stitch Fix to report a loss of 16 cents per share during the fiscal third quarter, on revenue of $406.7 million, according to Refinitiv data. However, disruptions related to the coronavirus crisis have made some comparisons difficult to make.

Lake added she was pleased with the third-quarter results, given its 9% sales decline was much narrower than the overall apparel and accessories market, which saw sales fall 80% during the same period.

It also gained new customers, with its active client base growing 9% year over year, to 3.4 million users. Net revenue per active user rose 6% to $498. The company defines active clients as those people who have checked out a “Fix,” or bought an item directly from its website, in the preceding 52 weeks from the last day of the quarter.

“Even as stores begin to open up, balancing health and safety measures will challenge consumers receptiveness to the exgiveact features that people love about stores,” she said during a conference call with analysts. “Our model … is a solution that will sustain and enable consumer style preferences in a world with far less ability and appetite for physical retail shopping.”

Lake went on to call Stitch Fix’s customers “resilient” amid broader turmoil in the apparel space.

More customers are also turning to Stitch Fix’s direct-buy option, she said, which the company plans to roll out to more users beyond its existing client base. This allows people to buy a shirt, or pair of shorts, singularly, instead of ordering an entire box.

“As consumers rapidly shift their purchase behavior online at a step change in historic rates, we believe our model will outperform and continue to take share,” Lake said.

The company said it ended the third quarter with cash, cash equivalents and highly rated securities on hand of $329 million.

Earlier this month, the company said it would be laying off 1,400 stylists in California between now and the end of September, or about 18% of its workforce. Stitch Fix has said, in turn, that it plans to eventually hire 2,000 stylists in U.S. locations which have a lower cost of living than cities in California — places like Austin, Texas, or Minneapolis.

As of Monday’s market close, Stitch Fix shares are down about 2.5% this year. It has a market cap of $2.6 billion. 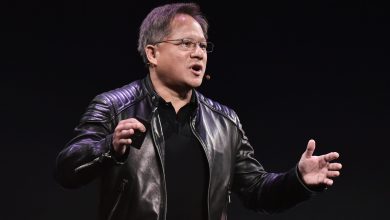 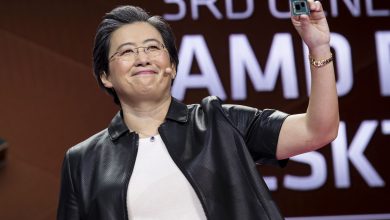 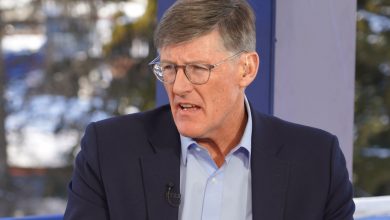 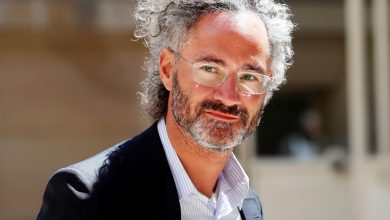