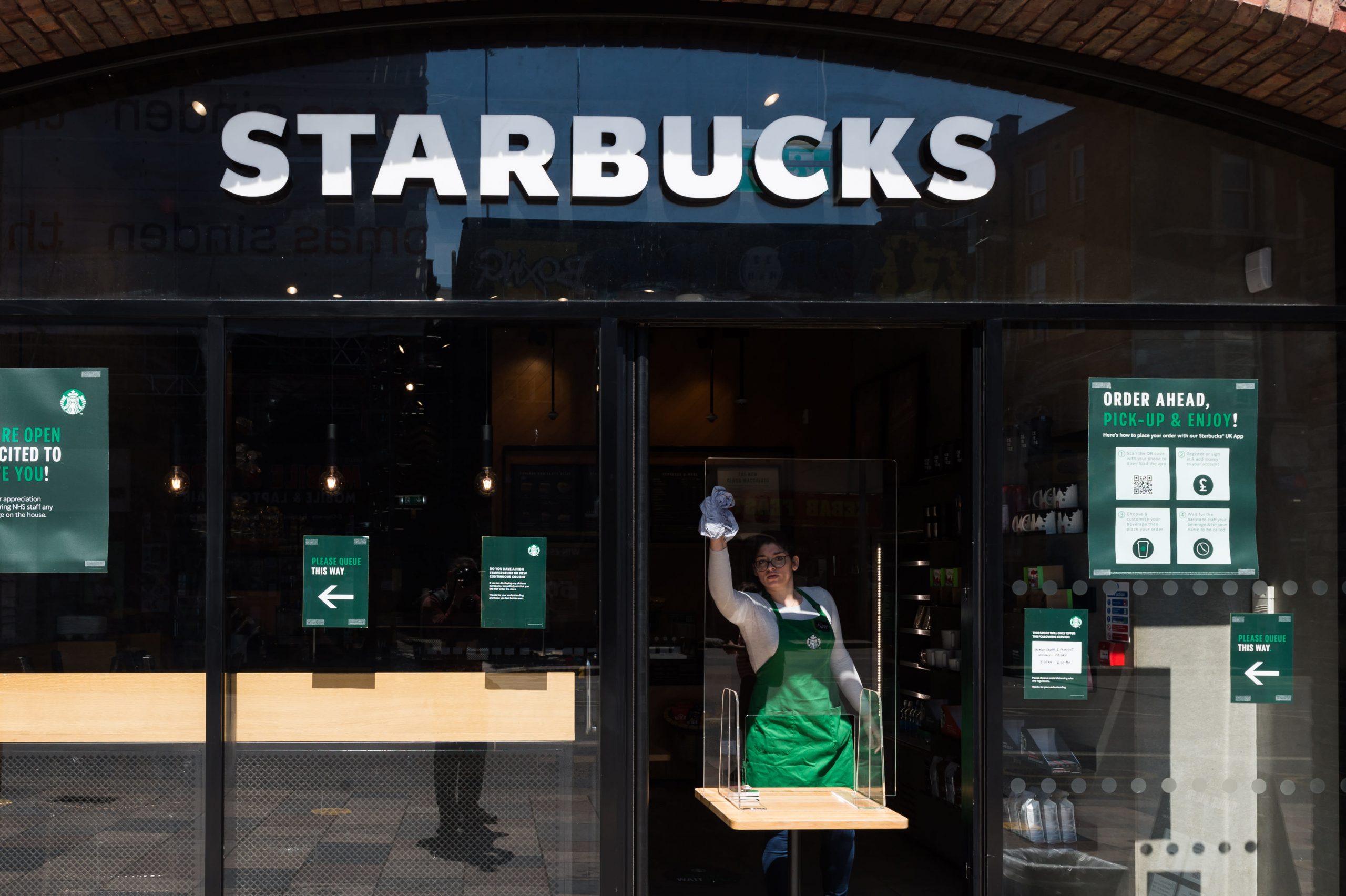 Starbucks expects to swing to a loss in its fiscal third quarter as the company predicts it lost as much as $3.2 billion in revenue due to the coronavirus pandemic.

Shares of the company fell 2% in premarket trading. The stock, which has a market value of $94.2 billion, has fallen 8% so far this year.

By the end of June, Starbucks expects weekly cash flow to be positive.

“With each passing week, we are seeing clear evidence of business recovery, with sequential improvements in comparable store sales performance,” CEO Kevin Johnson and CFO Pat Grismer wrote in a letter to stakeholders. “The Starbucks brand is resilient, customer affinity is strong and we believe the most difficult period is now behind us.”

U.S. same-store sales fell 43% in May as the company reopened locations with modified hours and operations. By the end of the month, 91% of U.S. stores had been reopened. In the last week of May, same-store sales tumbled just 32%.

About 95% of U.S. locations are open again, as of Tuesday, with the majority of closed locations located in the New York City area.

About 90% of Chinese cafes are back to their pre-pandemic operating hours, and 70% have full seating available. In April and May, Starbucks opened 57 net new stores in China.

New store openings have also resumed in the Americas. Starbucks now expects to open about 300 net new locations in fiscal 2020 in the segment, down from its prior estimate of 600.

The company also plans to shutter as much as 400 company-owned cafes over the next 18 months as part of its plan to accelerate changes to U.S. stores. As more customers order through Starbucks’ app, the Seattle-based company had planned to modify its cafes over the next three to five years, but the pandemic moved up that timeline.

The coffee chain will also renovate some cafe layouts by adding a separate counter for mobile order pick-up from customers and delivery couriers at busy locations.

Starbucks said that it amended its fixed charge coverage ratio covenant of its credit agreement for $3 billion of revolving lines of credit through the fourth quarter of fiscal 2021. As of Tuesday, it has not tapped any of those lines of credit. 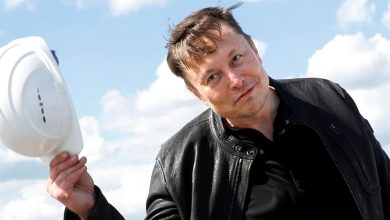 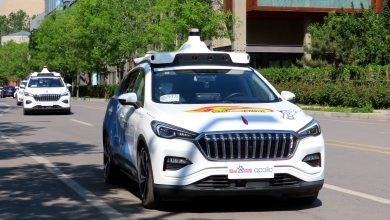 Where the billions spent on autonomous vehicles by U.S. and Chinese giants is heading 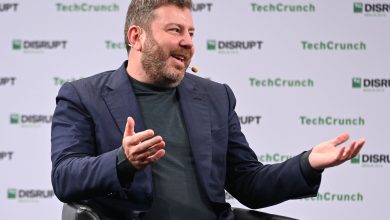 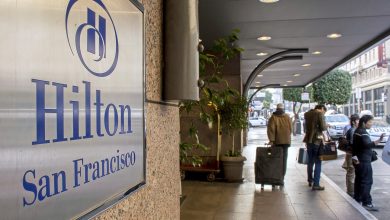 These two stocks could be the best bets as the delta variant impedes global travel, traders say