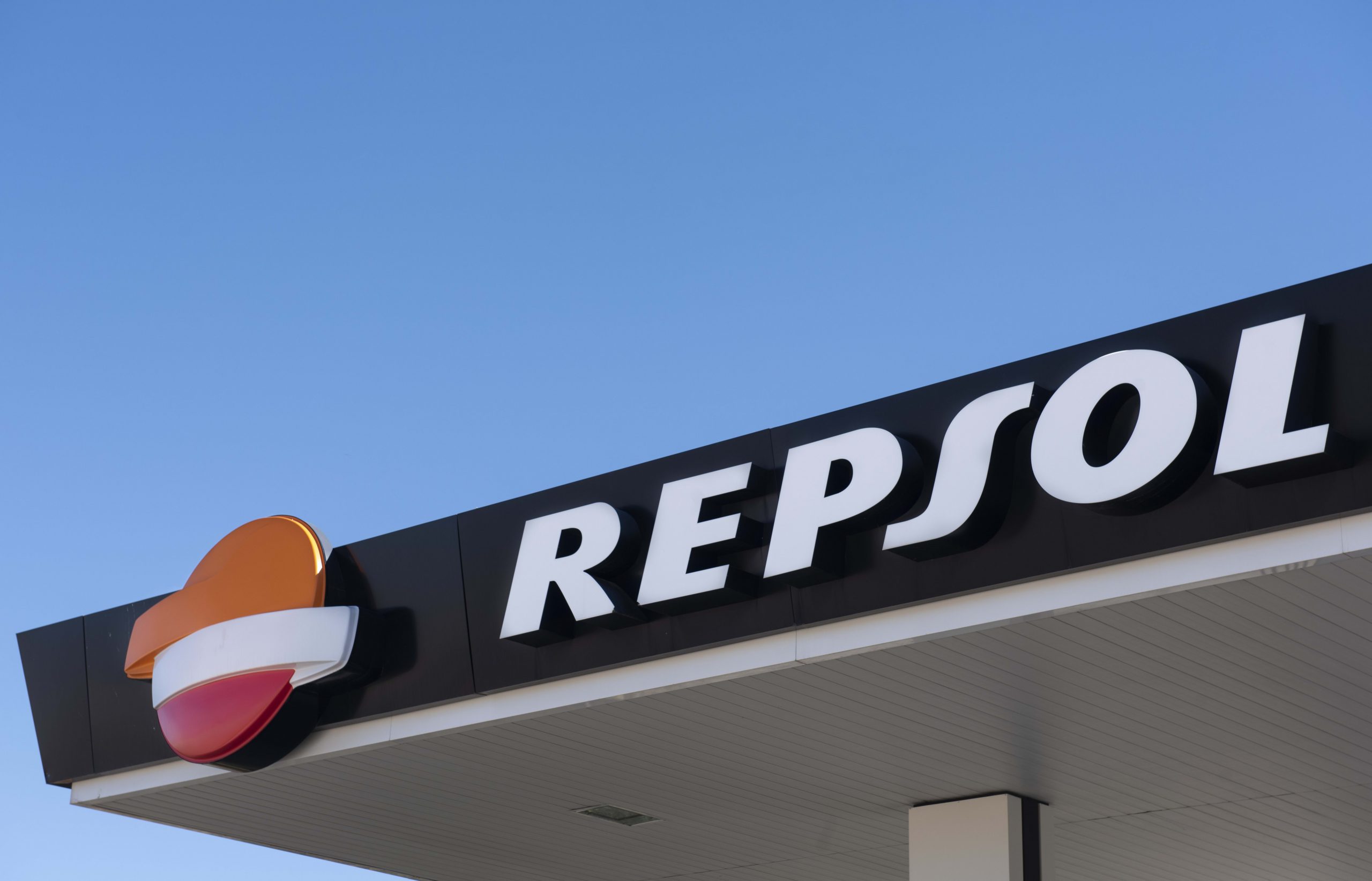 A Repsol gas station in Spain.

Repsol has announced plans to develop a facility that will use carbon dioxide and green hydrogen to generate net-zero emission fuels for use in the transportation sector.

The Spanish oil and gas firm also announced Monday that it would be involved in a project to produce gas from “urban waste.”

Both projects will be located in the north of Spain, with the major port city of Bilbao “and its surrounding area” mooted as a likely location.

Madrid-headquartered Repsol is working with Petronor and the Energy Agency of the Basque Government on the first scheme. Petronor, which Repsol has an 85.98% stake in, will take the lead on the waste-to-gas project.

Repsol will invest an initial 60 million euros ($67.58 million) in the green hydrogen project, and an initial 20 million euros will be spent on the second initiative, which will have the capacity to process 10,000 tons of urban waste each year.

The company described the first project as involving “building one of the largest net zero emissions synthetic fuel production plants in the world, based on green hydrogen generated with renewable energy.” Green hydrogen refers to hydrogen produced using renewable sources such as wind power.

“Spain must base its decarbonization strategy on its technological and industrial capabilities,” Josu Jon Imaz, Repsol’s CEO, said in the statement Monday.

“The production of green hydrogen in combination with the capture and use of CO2 to produce net zero emission fuels is part of the industrial decarbonization strategy of Repsol.”

And while fossil fuels remain an important part of Repsol’s business, the company’s latest move comes as the fossil fuel industry faces up to a number of challenges, including the coronavirus pandemic and a major collapse in the price of oil.

On Monday BP said it had lowered its oil price expectations through to 2050, saying the aftermath of the coronavirus pandemic was likely to accelerate the transition to a lower carbon economy and energy system.

In February, the oil and gas giant said it was aiming to become “a net zero company by 2050 or sooner.” Repsol has also set itself a similar target. 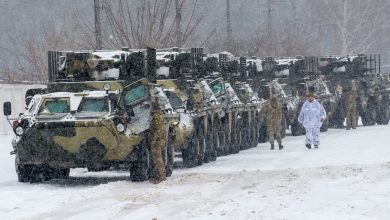 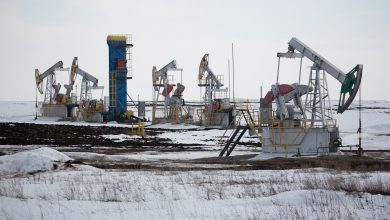 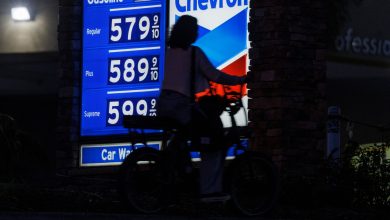 Households are now spending the equivalent of $5,000 a year on gasoline: Yardeni 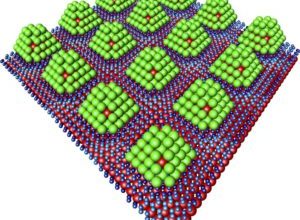