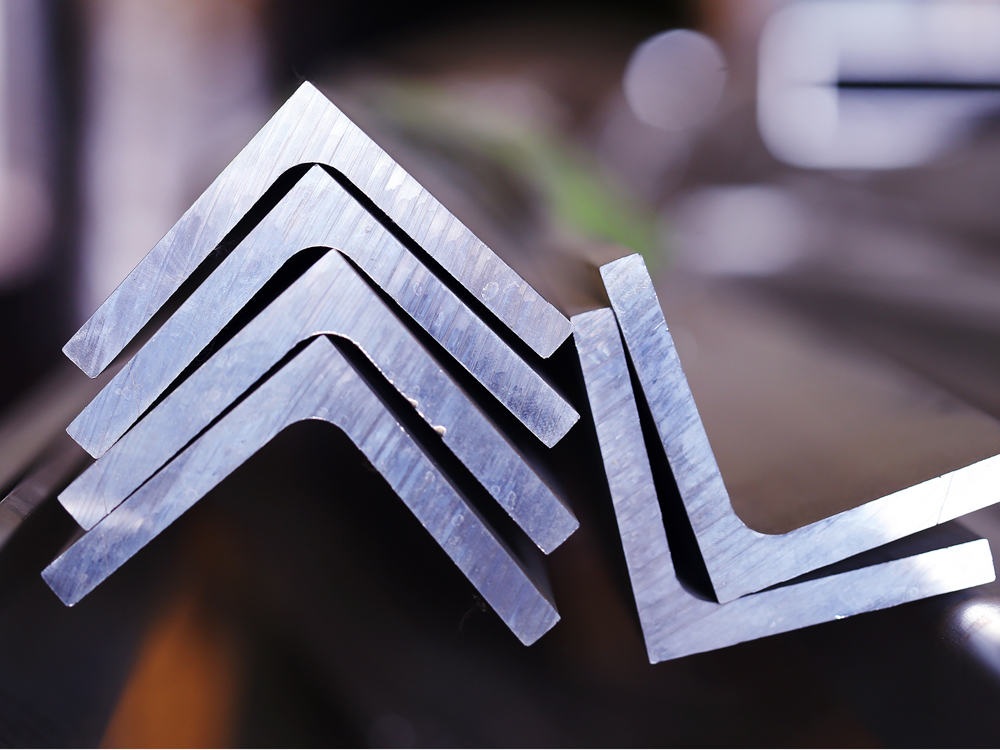 Just weeks before Canada’s long-negotiated trade agreement with the U.S. and Mexico is set to take effect, there’s mounting speculation that Washington is preparing to re-introduce tariffs on Canadian aluminum in what’s likely to cause a political uproar with serious economic fallout for the domestic industry.

The U.S. is the primary export destination for Canada’s $13-billion aluminum industry, accounting for 83 per cent of its trade in 2018.

Nonetheless, in recent weeks, aluminum future prices on the Chicago Mercantile Market have risen, which some analysts attribute to behind-the-scenes lobbying efforts by two U.S. aluminum producers, pressure from other aluminum producing countries, and the likelihood that U.S. President Donald Trump will impose new restrictions on Canadian aluminum.

“If you’re the Canadians you’ve got a lot of people lined up betting against you,” said Gregory Wittbecker, a U.S.-based senior analyst of the aluminum sector at the market research firm CRU Group. “The market is betting there’s going to be some type of restriction imposed on the Canadians.”

Aluminum August futures at the Chicago Mercantile Exchange were trading at about US$1,592.75 per metric tonne, compared to US$1,546 on Tuesday in the spot market. That could indicate the market is factoring in quotas on Canadian aluminum.

For decades, the aluminum sector in Canada has been closely integrated with the U.S. as part of the wider North American Free Trade Agreement.

The U.S. is the primary export destination for Canada’s $13-billion aluminum industry, accounting for 83 per cent of its trade in 2018. Jasper Juinen/Bloomberg files

Cheap hydroelectric power in Quebec and in British Columbia, helped make Canada a natural location for energy intensive smelters, which produce aluminum that can be further refined, or shipped to the U.S. and used in automobiles or other secondary products such as soda cans and appliances.

But in March 2018, in a move that ramped up trade tensions between the NAFTA neighbours, the U.S. government announced a Section 232 investigation, which imposed 10 per cent tariffs on nearly all aluminum imports, including from Canada.

Last May, in what appeared to be a concession, the U.S. exempted Canadian aluminum exports. In December, the U.S. signed an upgraded trade agreement with Canada and Mexico designed to promote trade between the countries. The new NAFTA agreement, already signed by the three governments, takes effect July 1.

Now, even as the coronavirus pandemic claims tens of thousands of lives and social distancing measures force shutdowns of large portions of the economy, the tensions around aluminum appear to be rearing their head again.

On May 27, the American Primary Aluminum Association released a letter to Robert Lighthizer, the United States Trade Representative, that called for the end of Canada’s exemption from Section 232 tariffs.

In the letter, Mark Duffy, chief executive officer of the APAA, alleges that Canada’s aluminum exports to the U.S. have “surged” since the tariffs were lifted last May, and that it’s driving U.S. smelters out of business.

“COVID-19 has highlighted the need for the United States to stop taking its manufacturing capabilities for granted,” Duffy wrote, adding, “the importance of primary aluminum to the military, as well as to critical infrastructure, makes this precisely the kind of industry we cannot allow to be driven out of business.”

He noted his organization’s two members, Missouri-based Magnitude 7 Metals LLC, and Kentucky-based Century Aluminum Co., produce the majority of aluminum in the U.S.

But another U.S. producer Alcoa Corp., which also has smelters in Canada, opposes the tariff. In fact, it even operates two of the three smelters in the U.S. that Duffy referenced in his letter as being no longer economically viable as a result of the “Canadian surge.”

Alcoa belongs to the Aluminum Association, a different trade group that represents 120 companies throughout the U.S. aluminum supply chain, which has accused the APAA of inaccuracies and inventing the “great Canadian distraction.”

“The vast majority of U.S. aluminum industry jobs rely on a mix of domestic and imported primary aluminum to meet demand,” Tom Dobbins, president of the Aluminum Association, said in a statement provided to the Financial Post.

His organization said in a press release that Canadian aluminum exports to the U.S. have barely budged over a 30-year period, and currently sit at 64.7 per cent of the U.S. import market, in line with the 64.6 per cent in 1990.

Jean Simard, president and CEO, Canadian Aluminum Association, which represents 10,000 workers at nine smelters across Canada, said the chief beneficiary of tariffs would be traders and it would come at the expense of the American consumer.

“At the end, they are the ones footing the bill,” Simard said.

Katherine Cuplinskas, press secretary to Deputy Prime Minister Chyrstia Freeland said in a statement that the government is committed to defending its aluminum sector and its workers. “The new NAFTA, which guarantees that 70 per cent of the aluminum contained in a NAFTA car must come from North America, stands as an example of this.”

At the end, (American consumers) are the ones footing the bill

The situation comes down to what CRU’s Wittbecker described as “duelling statistics.”

He said there’s no question that Canadian aluminum exports to the U.S. have increased since the tariff lifted, but argues that the U.S. aluminum industry has been losing smelters for decades as a result of higher energy costs that resulted from deregulation in the 1980s, and the recent uptick in Chinese production.

The price of aluminum has been trending down regardless of the U.S.-Canada trade because the market is in oversupply, according to Wittbecker. “There’s no scarcity,” he said. A metric tonne of aluminum sold for US$1,997 in March 2018 compared to just over its current level of around US$1,500.

Wittbecker pointed out that Century Aluminum, one of the two companies pushing for tariffs on Canadian aluminum, counts the Swiss metals trader and miner Glencore Plc as its largest shareholder — 47 per cent — and a major business partner that accounted for 65 per cent of Century’s consolidated revenue in 2019.

Glencore would benefit from a tariff on Canadian aluminum because it would likely cause the prices in the U.S. to rise. Arnd Wiegmann/Reuters files

In April, Glencore disclosed a $16.3-billion agreement with Russian aluminum producer Rusal under which it will purchase up to 6.9 million tonnes of the metal through 2025. Glencore also owns a stake in Rusal parent company En+.

The company also has major operations across Canada, including nickel, zinc, copper and coal and partnerships with the Canada Pension Plan Investment Board and the British Columbia Investment Management Board to operate Viterra, which handles, processes and markets agricultural commodities, such as grains and oilseeds.

A spokesman for Glencore did not respond to a request seeking comment.

Wittebecker said that Glencore, and other metal traders, would benefit from a tariff on Canadian aluminum because it would likely cause the prices in the U.S. to rise. 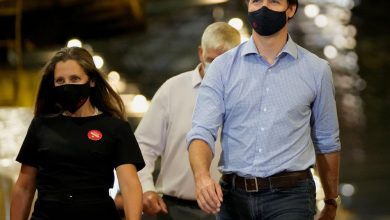 Matthew Lau: The Liberal platform is for Liberal control-freaks 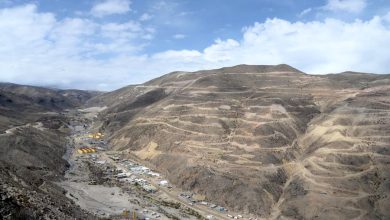 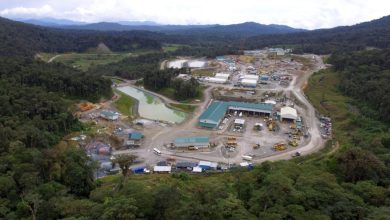 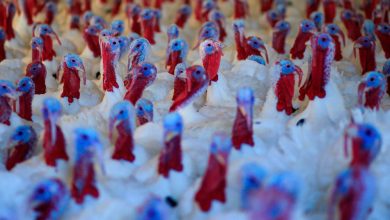