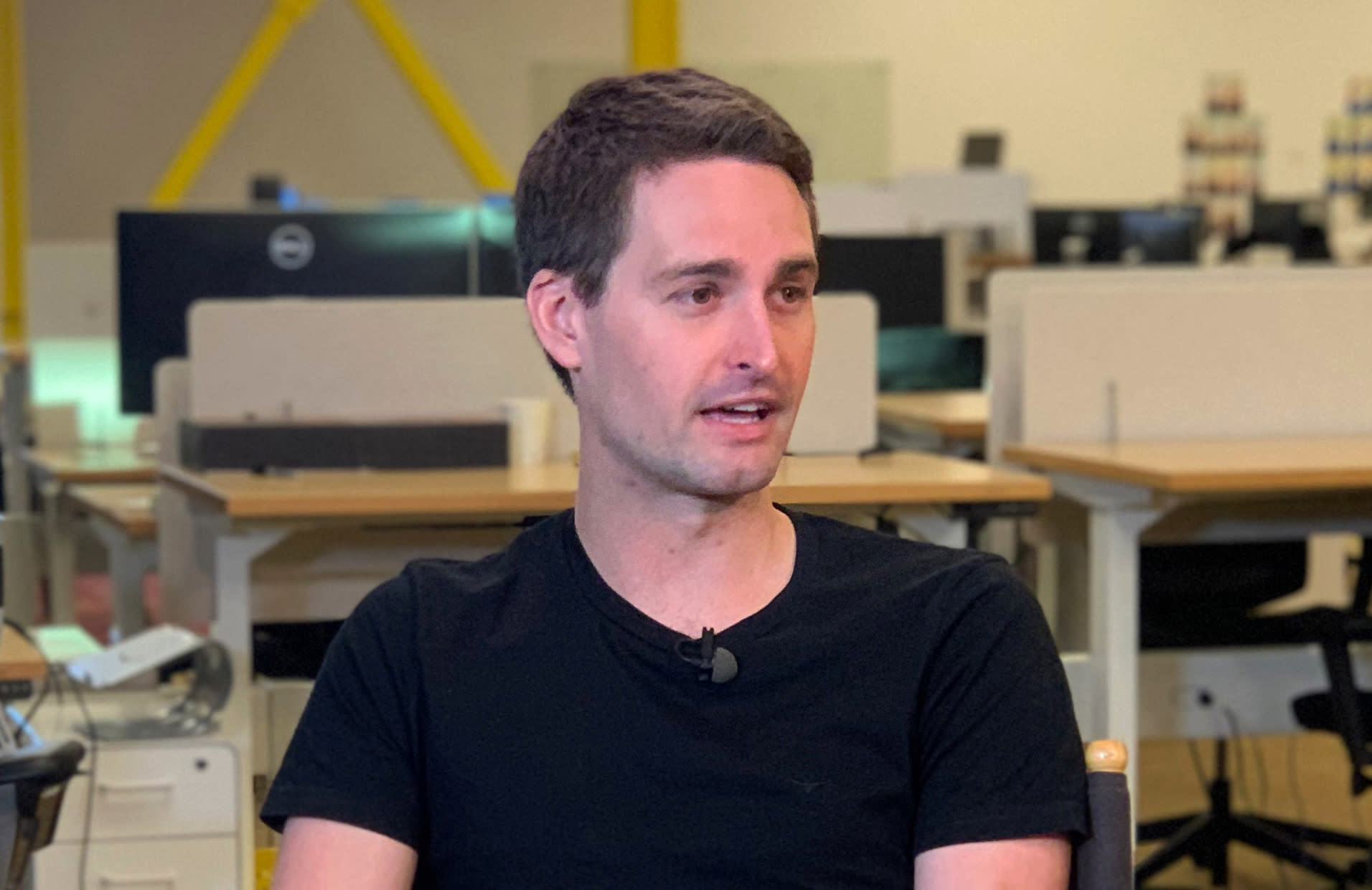 Snap on Thursday announced a new product called Snap Minis — small apps built by third-party software developers that can be opened within Snapchat.

Snap Minis can be opened within the chat function of Snapchat and can be used by groups of users at the same time. There will be a handful of Snap Minis at launch. One from Atom Tickets will allow users to watch movie trailers together or see movie show times, and then pick seats as a group before they buy tickets individually.

A Snap Mini built by Saturn Technologies will allow students to share and compare their class schedules on Snapchat.

“You and your friend can find out what classes you have together,” Wu said. “Or find your next open time block to hang out.”

Snap Minis represent the company’s latest efforts to expand its work with third-party software developers. Snap already works with developers to build augmented reality lenses for Snapchat and to integrate the company’s Stories feature with other apps. Minis are built on the same technology Snap uses for its Snap Games, Wu said.

Snap Minis will launch for Snapchat on Android and iPhone sometime in July. 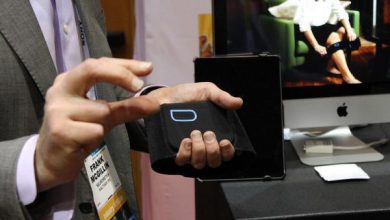 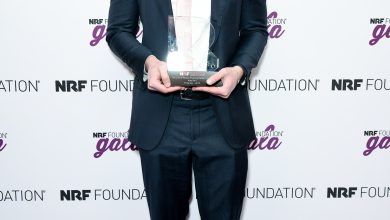 Burnout is a serious problem — how one start-up founder beat it to have a ‘healthier, balanced life’ 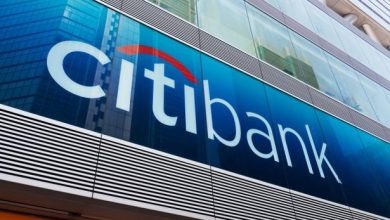