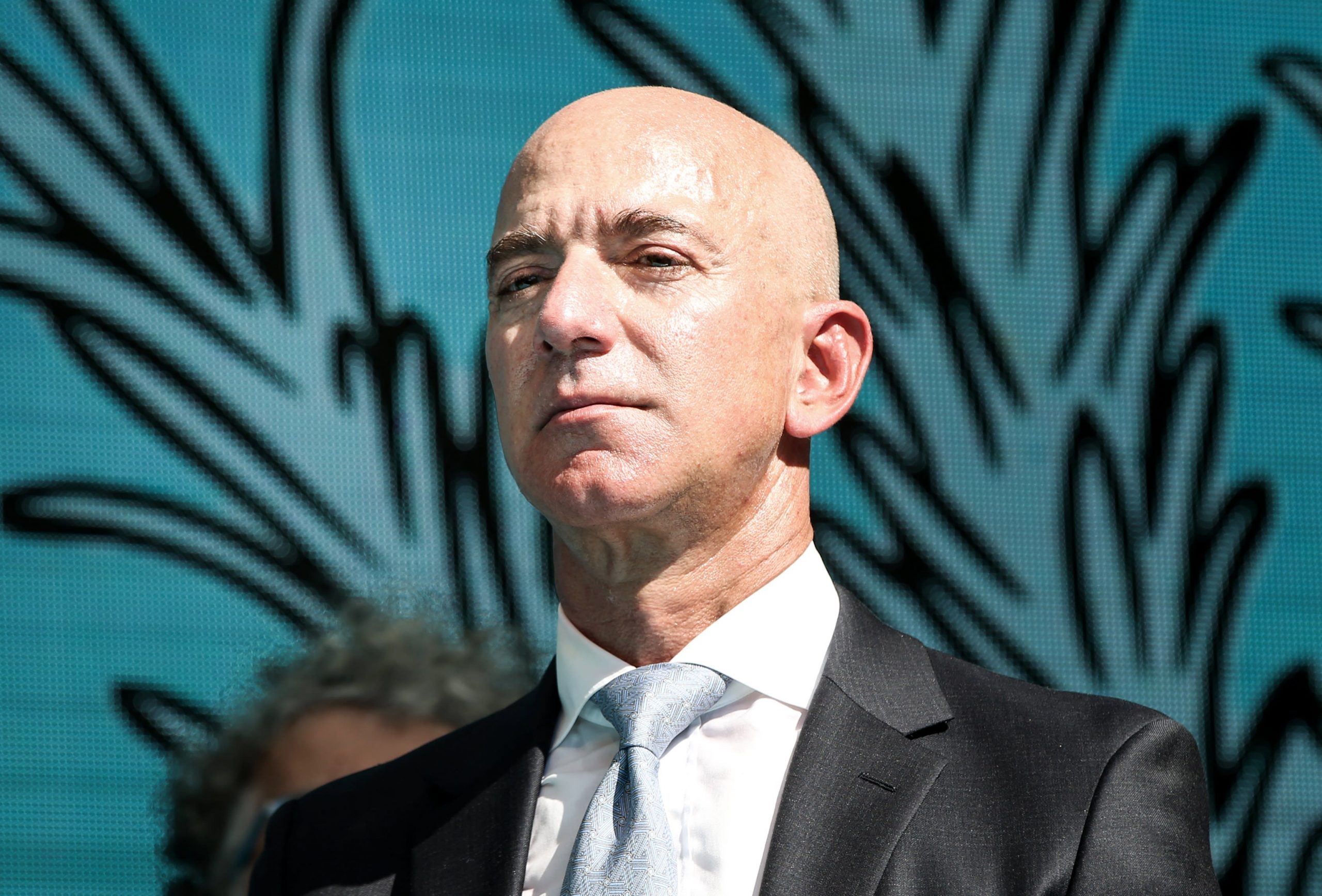 A Democratic congressman is pushing Amazon CEO Jeff Bezos for more disclosure about the internet giant’s plans to put a one-year hold on police use of its facial recognition software.

Amazon announced last week it was putting the moratorium on police use of its “Rekognition” software amid concerns the technology has racial and gender bias. Corporate giants’ work with the police has come under extra scrutiny amid the push for police reform spurred by the police killing of George Floyd, an unarmed black man, in Minneapolis last month.

“While I am encouraged by the direction Amazon appears to be taking on this issue, the ambiguity of the announcement raises more questions than answers,” Rep. Jimmy Gomez of California wrote in a letter sent Monday night and obtained by CNBC.

The House Committee on Oversight and Reform, whose members include Gomez, has held hearings on the matter but has yet to introduce a bill regulating the technology. Amazon said it hopes the moratorium would give Congress sufficient time to pass legislation to regulate the use of the nascent software.

Gomez, though, has argued that Amazon has stalled those efforts by refusing to hand over key information about its use of the technology.

“After two years of formal congressional inquiries — including bicameral letters, House Oversight Committee hearings, and in-person meetings — Amazon has yet to adequately address questions about the dangers its facial recognition technology can pose to privacy and civil rights, the accuracy of the technology, and its disproportionate impact on communities of color,” the Los Angeles-area congressman said.

“Corporations have been quick to share expressions of support for the Black Lives Matter movement following the public outrage over the murders of Black Americans like George Floyd at the hands of police,” he added.

Gomez again pushed for information he said he has already requested of the technology giant. He wants to know what efforts Amazon is taking to ensure customers aren’t using the software in violation of the company’s policies. He asked for internal reports on the accuracy of the software, including the impact of race and gender. He asked whether the technology is currently integrated with any police body-camera technology or existing public-facing camera networks.

As for the moratorium, Gomez wants to know whether it would extend to local and federal enforcement agencies beyond the police, such as the  Department of Homeland Security or Immigration and Customs Enforcement. He asked whether Amazon will stop selling Rekognition to police departments during the one-year hold, and what it plans to do with the technology should Congress not pass a bill in that period.

Amazon’s announcement came on the heels of a similar declaration from IBM and ahead of another by Microsoft. Joy Buolamwini, founder of Algorithmic Justice League, testified to Congress last year about shortcomings in the technology she found as part of her research into the subject for the Massachusetts Institute of Technology. According to her findings, the software was significantly less accurate when used on women and individuals with darker skin.

AWS launched Rekognition in 2016, describing it in a short blog post at the time as a “service that makes it easy to add image analysis to your applications” and to “detect objects, scenes, and faces in images.” Much about its use remains unclear, including which and how many enforcement agencies use the technology.

Amazon in particular has faced scrutiny from the New York attorney general over its treatment of workers and reportedly the attorneys general in California and Colorado for potential antitrust investigations. Bezos has said he is willing to testify before the House Judiciary Committee on the company’s competitive practices amid its own inquiries into the matter 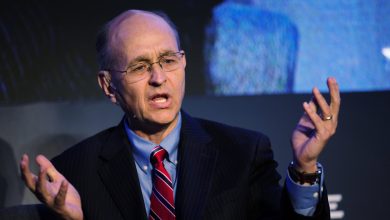 As Biden nears 100 days in office, an economist and former Obama official lays out market opportunities and challenges ahead 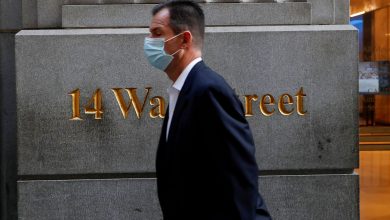 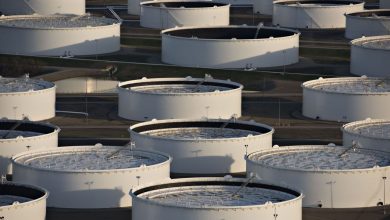 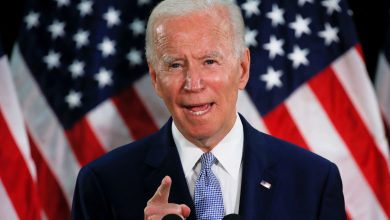 Democratic sweep could spark a surprise rally with a unified approach to Covid-19, Bank of America says