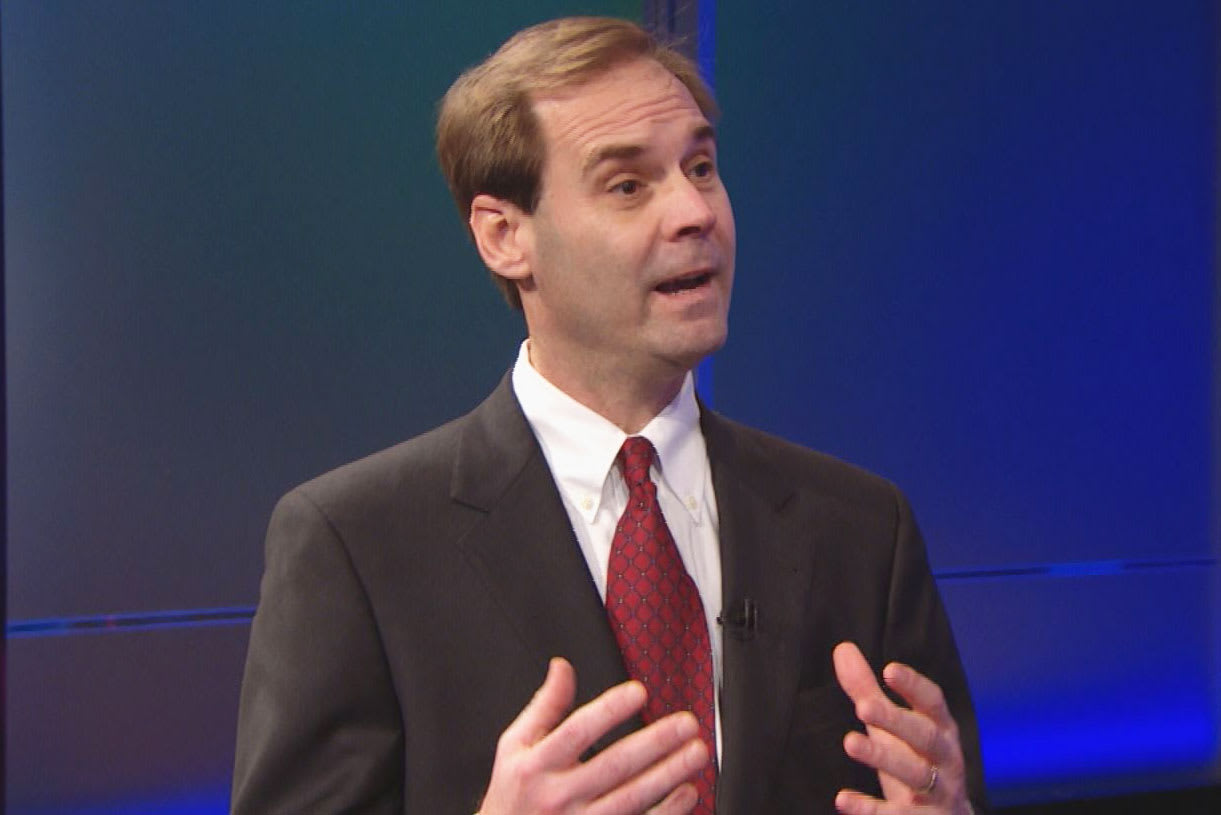 Shares of cloud services company Cloudera jumped as much as 22% Tuesday on a Bloomberg report that the company received takeover interest from private equity firms. The stock was briefly halted after the news was reported. Shares closed up 18.58%.

A Cloudera spokesperson declined to comment on the report.

The company last year merged with rival Hortonworks in a stock swap that valued the combined companies at $5.2 billion. Today, even as it has achieved cost synergies stemming from the merger, Cloudera’s market capitalization is below $4 billion.

Hewlett Packard Enterprise recently acquired the assets of another company in the category, MapR, though Cloudera CEO Rob Bearden said it was able to acquire worried MapR customers.

“We’ve had a number of the MapR customers reaching out to us, and as they learn more about CDP [the Cloudera Data Platform], they’re very aggressively embracing us,” said Bearden, who was named chief executive in January.

Cloudera shares fell about 13% on Thursday after the company issued full-year revenue guidance of $825 million to $845 million, which fell short of the $858.4 million Refinitiv consensus.

–Ari Levy contributed to this report. 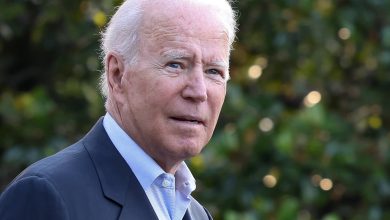 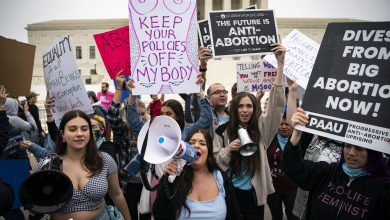 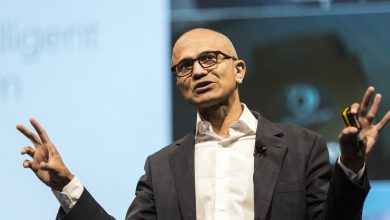 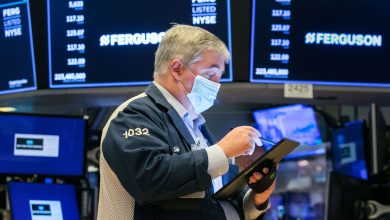