FILE PHOTO: Bombardier’s logo is seen on the building of the company’s service centre at Biggin Hill

(Reuters) – Shares in Bombardier Inc and BlackBerry Ltd, one a staple of Canadian pension funds, the other a formerly high-flying technology company whose ubiquitous devices were in hands of presidents & average people alike, slipped on Monday after being removed from Canada’s bluechip stock index.

Shares of Bombardier were down over 10% at 46 Canadian cents and those of BlackBerry were 6% lower at C$6.7 in morning trade.

Index manager S&P Dow Jones Indices said on Friday it will remove the two companies from the S&P/TSX 60 index effective Monday. S&P considers several factors towards the inclusion of a company on an index, including market capitalization and trading liquidity – the shares not held by insiders and are easily available to the public.

Bombardier’s shares have slumped over 75% this year and have struggled to remain over the C$1 mark, a requirement to be on the index. BlackBerry shares are down nearly 20% this year so far.

(Reporting by Bharath Manjesh in Bengaluru; Editing by Maju Samuel) 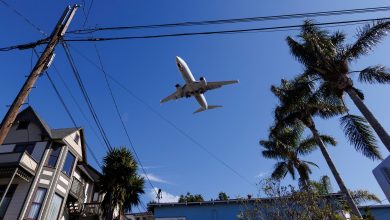 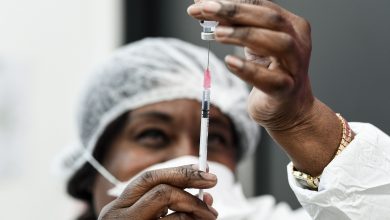 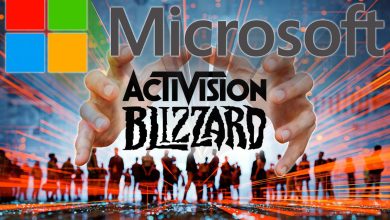 Microsoft could have just kicked off a Big Tech gold rush, which helps videogame stocks but maybe not gamers 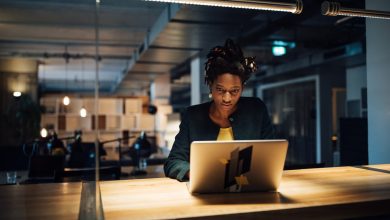