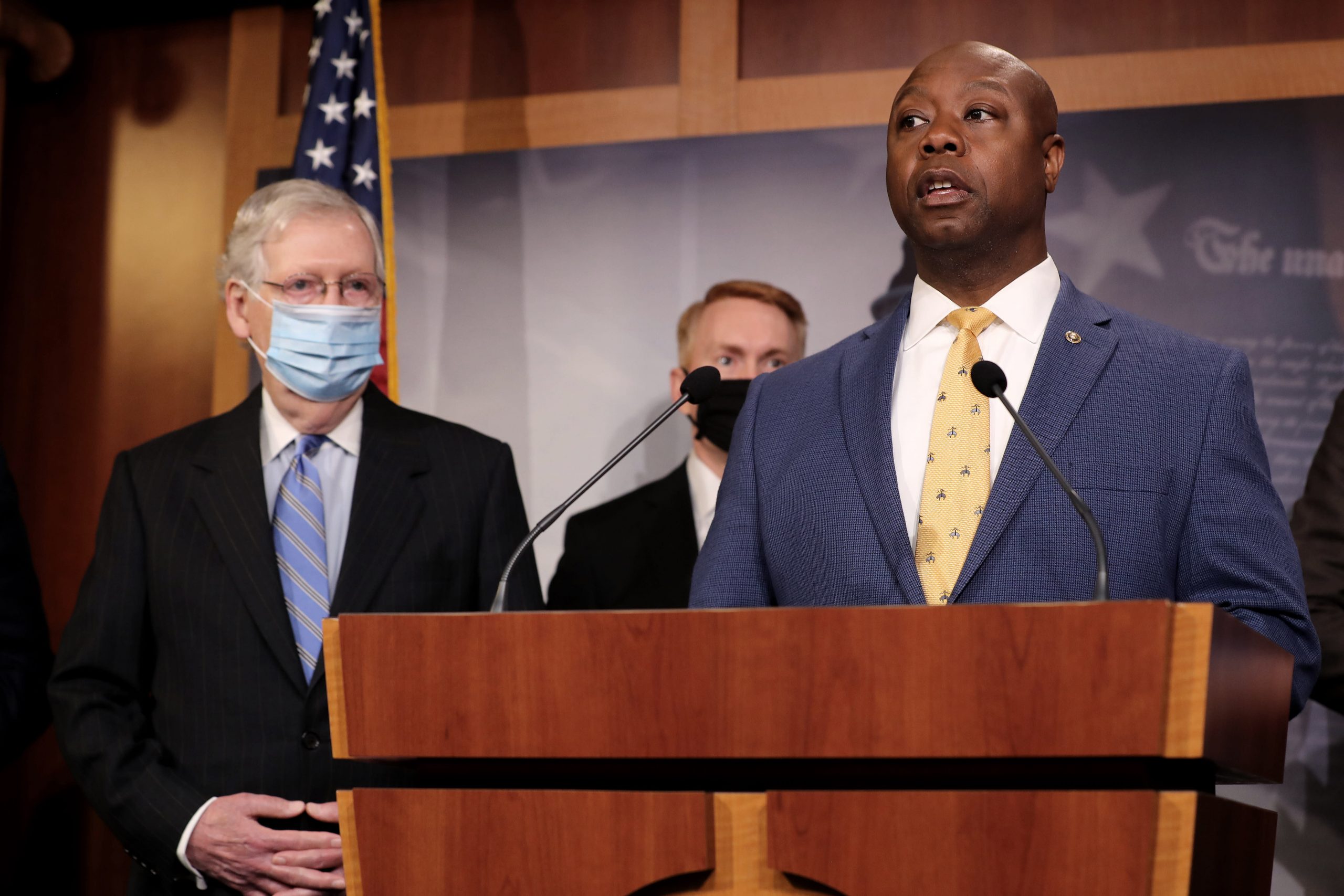 Senate Republicans on Wednesday unveiled their bill to reform the police, the latest effort by lawmakers to overhaul U.S. law enforcement in the face of unrelenting pressure from activists in the wake of George Floyd’s death.

Here’s some of what the Republicans’ bill would do:

The bill comes a day after President Donald Trump signed an executive order that would incentivize police departments to update their standards and practices and strengthen efforts to track officer misconduct. The Senate Republicans’ offering in some ways hews closer to the president’s action than the sweeping legislative proposal put forward last week by congressional Democrats.

Unlike the Democrats’ proposal, the Republican bill does not address the issue of qualified immunity, the doctrine that largely shields officers from legal liability unless a plaintiff can show that their constitutional rights were clearly violated. The Trump administration has said that amending qualified immunity is a “non starter.”

The Supreme Court said Monday that it will not hear cases addressing the doctrine of qualified immunity.

The GOP proposal also would not end the use of “no-knock” warrants in drug cases, as the Democratic bill does, and it would provide new funds to police departments for training.

The bill “speaks to the fact that we believe the overwhelming number of officers in this nation are good people,” Scott said at a Capitol Hill press conference Wednesday morning as he announced the legislation.

Scott rejected the “false binary choice”  between supporting law enforcement or supporting communities of color, saying it’s possible to do both. He stressed that on many of the issues being discussed, Republicans and Democrats are on the same page.

“I look forward to finding a middle ground” with Democrats, Scott said. But he repeated that the issue of qualified immunity, a sticking point for many Democrats, would be a “poison pill” that would tank efforts to pass a broader bill.

McConnell said at the presser that he would make moves to push the bill forward in the Senate later Wednesday.

“Without Tim’s leadership, this would not have been possible,” McConnell said.

The efforts to pass laws that reform the police come amid a weekslong protest movement that erupted after Floyd, an unarmed Black man, was killed in Minneapolis when a white officer knelt on his neck for more than eight minutes.

That killing, which was captured on video, followed outrage over the deaths of other Black men and women, including Breonna Taylor, who was fatally shot in her own home when officers burst in with a no-knock warrant. 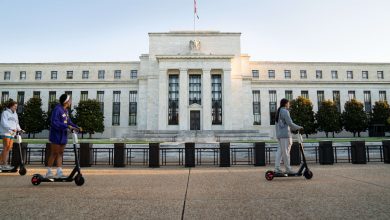 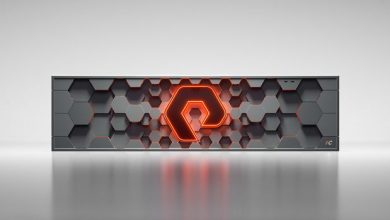 Pure Storage Stock’s Recent Pullback Could Be a Buying Opportunity. Here’s Why. 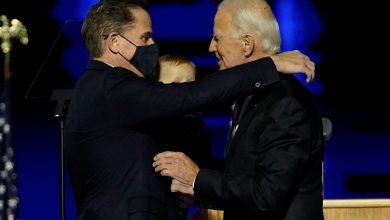 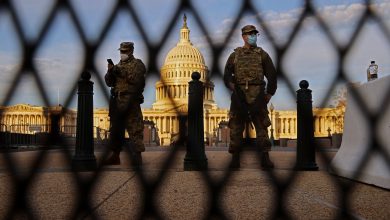