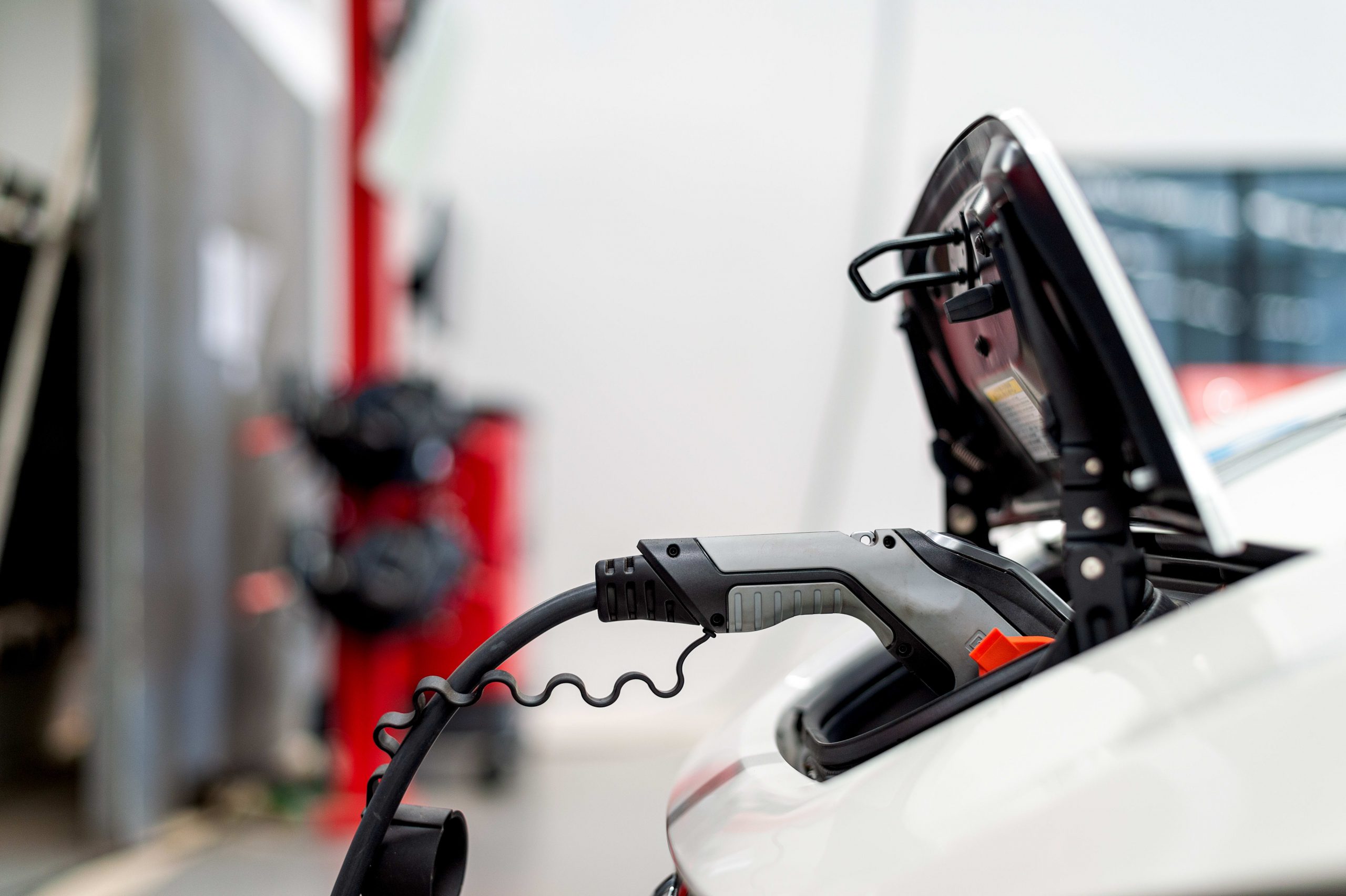 Norsk Hydro and Northvolt have set up a joint venture that will focus on the recycling of both battery materials and aluminum from Norway’s electric vehicle sector.

In an announcement Monday, battery manufacturer Northvolt said the venture, dubbed Hydro Volt, would set up a “recycling hub” in Norway, with operations there slated to begin in 2021.

The hub, in the city of Fredrikstad, will be “highly automated” and used to crush and sort lithium-ion batteries. Initially, it will have the capacity to process over 8,000 tons of batteries per year.

Recycling at the facility will produce both aluminum and something called black mass, which refers to a substance containing lithium, cobalt, manganese and nickel. The black mass will be sent to a Northvolt facility in Sweden, where its raw materials will be recovered.

“Northvolt has set a target for 50 percent of our raw material in 2030 coming from recycled batteries,” Emma Nehrenheim, chief environmental officer for Northvolt’s recycling business unit, Revolt, said in a statement.

“The partnership with Hydro is an important piece of the puzzle to secure an external feed of material before our own batteries begin returning back to us,” Nehrenheim added.

Norway is home to a mature electric vehicle market and is something of a world leader when it comes to adoption of the technology.

According to the country’s government, 43% of all new cars sold in 2019 were electric, while the top selling car was the Tesla Model 3. By the year 2025, authorities want all new light vans and passenger cars sold in Norway to be zero-emission vehicles.

While the impact of electric cars on urban air pollution can be significant, the production of the lithium-ion batteries used to power these vehicles can be an energy intensive process.

Moreover, sourcing many of the materials used in an electric vehicle is often a difficult, costly proposition that impacts the environment.

Given the above, the recycling and re-use of lithium-ion batteries is an incredibly important process. Today, a number of businesses are developing technologies and processes to recycle batteries used in electric vehicles.

These include the Volkswagen Group which, like Hydro, has invested in Northvolt. In 2019, the German automaker said it would build a battery cell facility with Northvolt and announced plans to develop a pilot battery recycling facility in Salzgitter, Germany.

Elsewhere, Fortum, whose majority owner is the Finnish state, says it can recycle more than 80% of materials in a lithium-ion battery. Like Northvolt, it also uses a hydrometallurgical process to recycle the batteries. 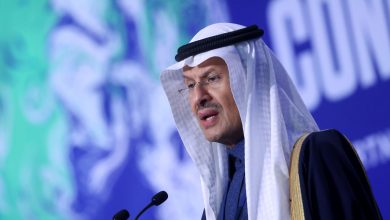 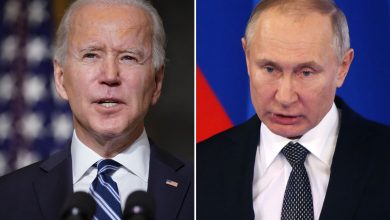 Energy expert Dan Yergin says the U.S. is looking for a way to ‘peel Russia back’ from China 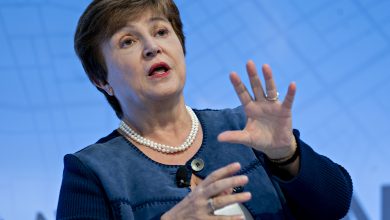 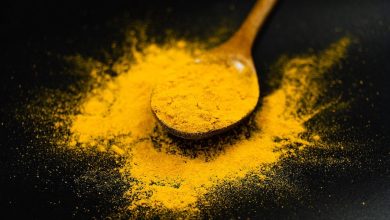