Saudi Arabia reduced the amount of crude it will supply next month to seven refiners in Asia after OPEC+ agreed to extend its historic output cuts through July.

The volume of contracted oil the seven buyers will receive for July was cut by 10% to 40%, according to refinery officials who asked not to be identified as the information is private. Some South Korean processors were notified of steep curbs to their requested supply after being spared reductions last month, while three refiners in Japan will get their full volumes after their flows were trimmed in June, the officials said, signaling the kingdom’s attempt to balance the cuts.

OPEC+ agreed to a one-month extension of its cuts to help underpin the market recovery, with Saudi Arabia following the pledge to prolong curbs with big price hikes to its crude. China has led a recovery in oil demand across Asia after the easing of lockdowns, although the region’s rebound is expected to be uneven.

The cuts were widespread across the region from South Asia and Southeast Asia to some parts of North Asia, the officials said. For at least two Indian processors, supplies from Saudi will be 20%-25% lower than their nominations, they said.

Saudi Aramco declined to comment on the supply allocations.

The reductions by Aramco were focused on heavier varieties for July-loading cargoes, said the refinery officials. That will further tighten the flow of medium-sour grades after Iraq, a habitual laggard on cuts, implemented additional curbs amid stricter policing of compliance by OPEC+, and as Venezuela’s volumes plunged to the lowest since 1945 due to U.S. sanctions.

At least three European oil refiners asked for the smallest possible volumes, according to people with knowledge of the matter. Saudi Aramco agreed to the requests of two of them, while it was unclear what the response has been to the third. 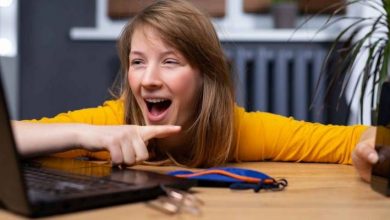 When the third stimulus checks go out, how much will you get? 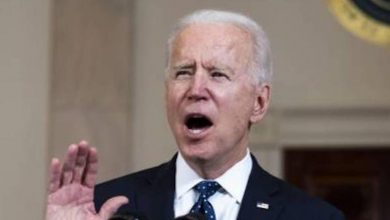 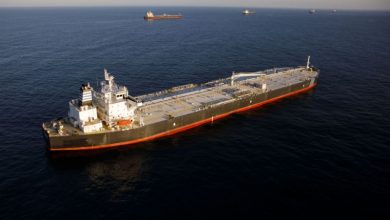