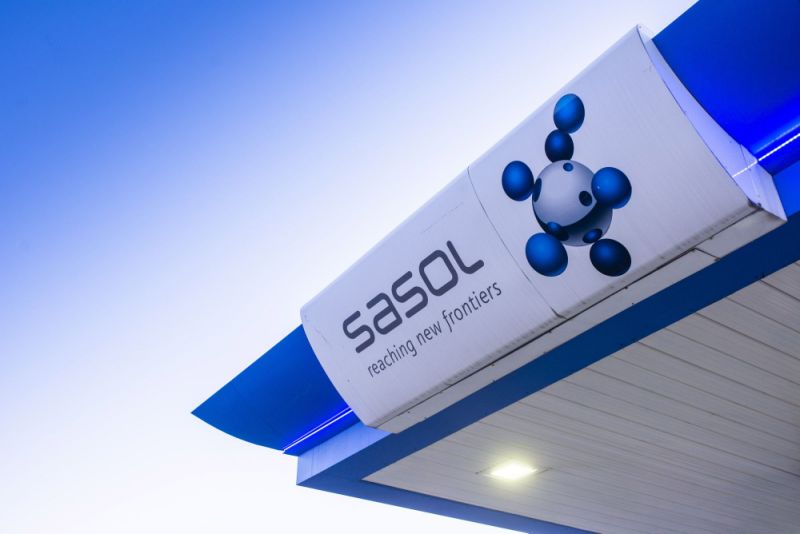 Sasol Ltd. has received offers from firms including Ineos Group Ltd. for a large stake in a U.S. chemical complex it is selling to shore up its finances, according to people familiar with the matter.

Chevron Phillips Chemical Co. and LyondellBasell Industries NV are also among those moving into a second round of bidding for a slice of the Lake Charles project in Louisiana, the people said, asking not to be identified as the matter is private. The stake could fetch more than $2 billion, according to the people.

“Our expanded asset disposal process has yielded good interest by strong contenders for a number of our assets,” a spokesman for Sasol said.

Representatives for LyondellBasell and Chevron Phillips declined to comment. A representative for Ineos was not immediately available for comment.

The sale highlights South Africa-based Sasol’s need for cash as it struggles with debt taken on to develop the Lake Charles site, which is seen as an opportunity to diversity from fuel production. The cost of the plant has risen sharply from early estimates to $13 billion and this, coupled with falling oil prices, has heaped pressure on Sasol’s finances.

The company’s share price has taken a hit as a result, falling 54% this year, giving it a market value of around $5.1 billion. Sasol said in March that it planned to repay $6 billion of debt by the end of its next fiscal year in June 2021, mostly through asset sales, as it looks to avoid the need for a rights issue.

It would prefer to find an industrial partner for the Lake Charles project — which is designed to make the chemical building blocks used in products including packaging, bottles and footwear, plus solvents, explosives and fertilizers — and may structure any deal as a joint venture, a person familiar with the matter said in April.

“A package of measures have been developed that are intended to reposition the company over the following 24 months,” the Sasol spokesman said on Friday. “This includes the potential for exploring partnering options at Sasol’s world-class US base chemicals business.” 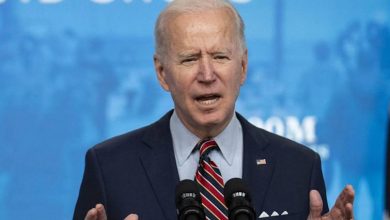 Will Biden give you a fourth stimulus check? We’ll learn more this week 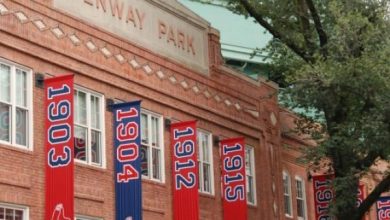 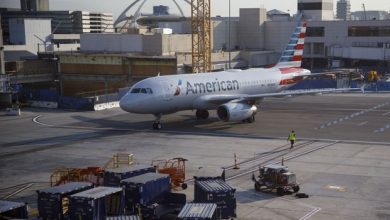 Wall Street Is Starting to Sour on Airline Stocks. Here’s Why. 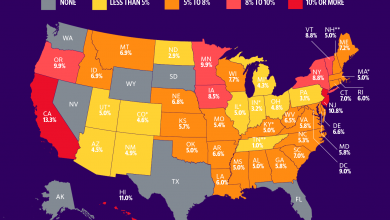 State tax changes could mean bigger refunds for some this year