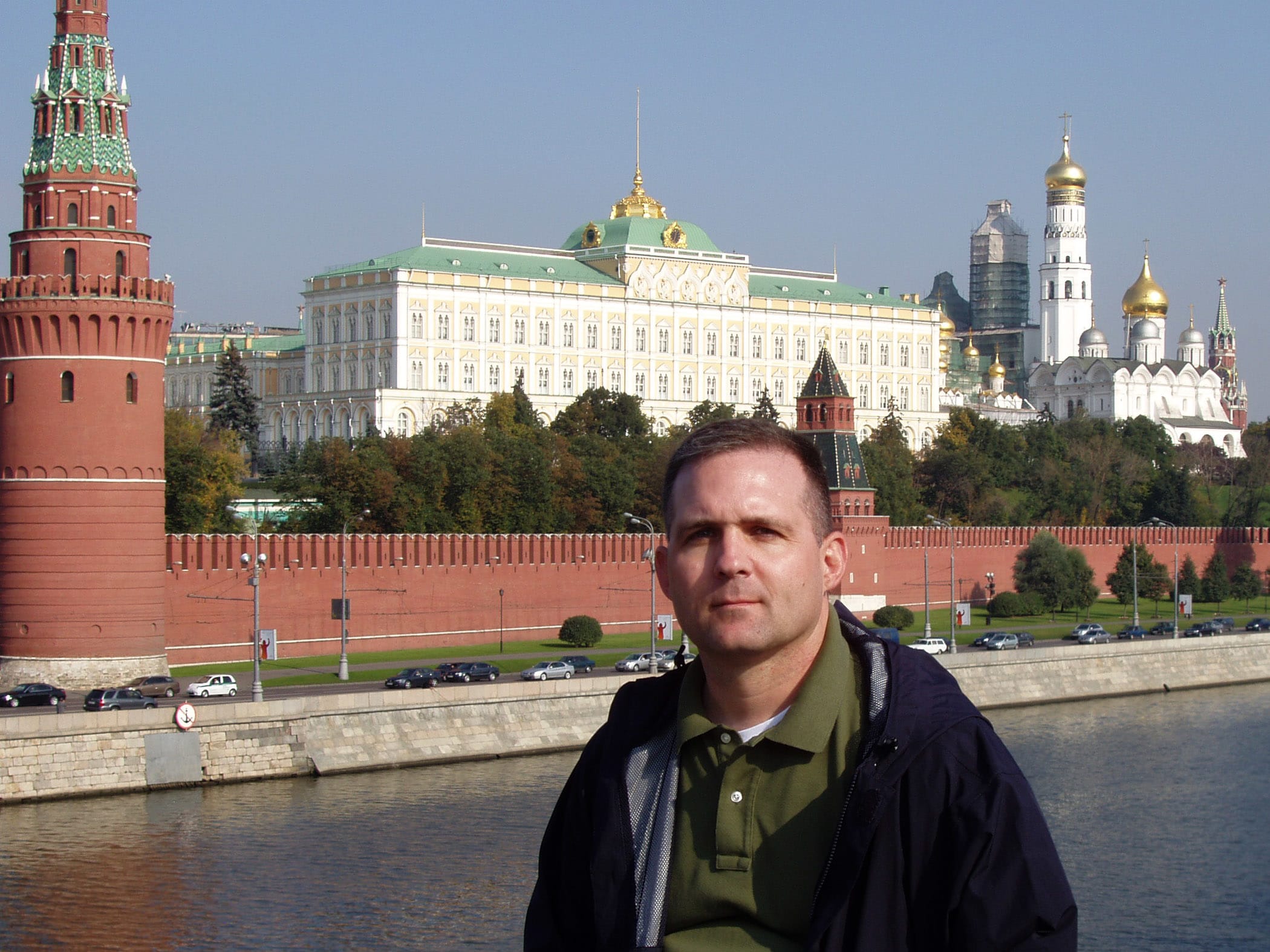 A Russian court found ex-U.S. marine Paul Whelan guilty of spying for the United States on Monday and sentenced him to 16 years in jail after a closed trial which U.S. diplomats said was unfair and opaque.

Whelan, who holds U.S., British, Canadian and Irish passports, has been in custody since he was detained by agents from Russia’s Federal Security Service in a Moscow hotel room on Dec. 28 2018.

Whelan, who pleaded not guilty, said he was set up in a sting and had thought the drive, given to him by a Russian
acquaintance, contained holiday photos.

U.S. diplomats have described the case as a “significant obstacle” to improving already poor bilateral ties and have repeatedly said there is no evidence against him and asked Russia to release him.

State prosecutors, who accused Whelan of being at least a ranking U.S. military intelligence colonel, had asked the court to sentence Whelan to 18 years in a maximum security prison. 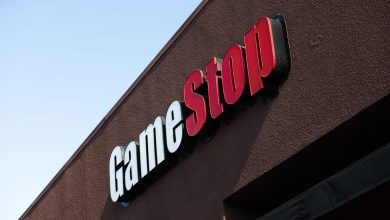 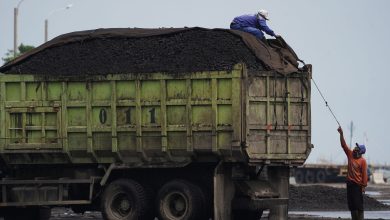 China could turn to Indonesia for coal as Russian exports are disrupted, says CLSA 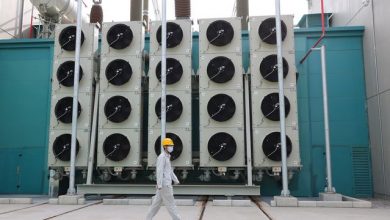 What Strong Inflows Into China Funds Are Telling Us 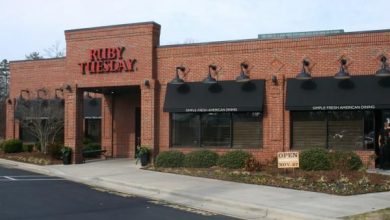