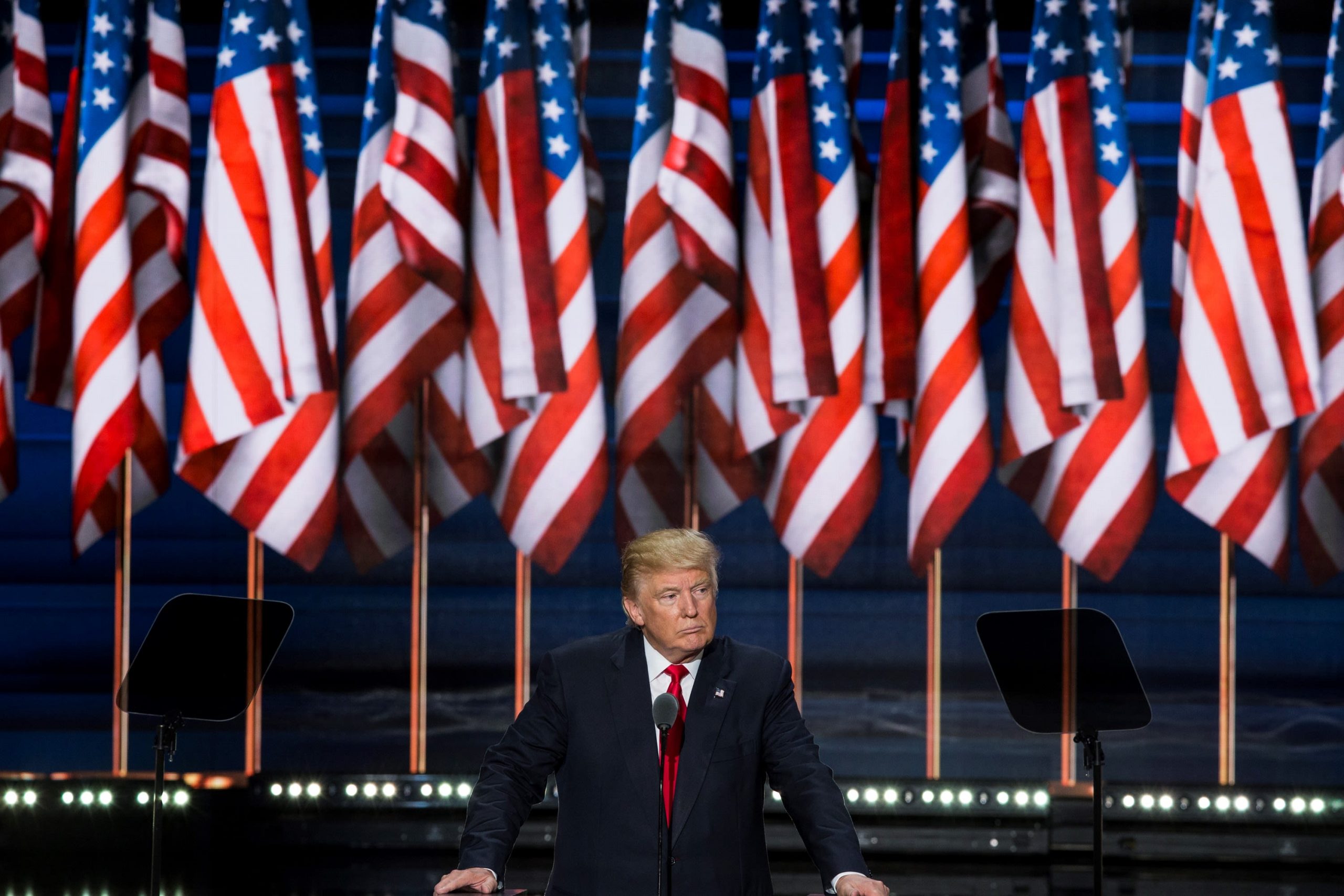 Donald Trump accepts the Republican nomination for President at the 2016 Republican National Convention in Cleveland, Ohio, USA on July 21, 2016.

The Republican National Committee on Thursday announced it selected Jacksonville, Florida as the host city for its 2020 presidential nominating convention after bailing on Charlotte, North Carolina, over coronavirus restrictions.

“We are thrilled to celebrate this momentous occasion in the great city of Jacksonville,” said RNC Chairwoman Ronna McDaniel in a statement. “Not only does Florida hold a special place in President Trump’s heart as his home state, but it is crucial in the path to victory in 2020. We look forward to bringing this great celebration and economic boon to the Sunshine State in just a few short months.”

The move to this crucial battleground state comes after the committee was at loggerheads with North Carolina Gov. Roy Cooper, a Democrat, whose was reluctant to ease COVID-19 restrictions. The convention is slated for the week of August 24 in which President Donald Trump will accept the Republican presidential nomination at VyStar Veterans Memorial Arena.

There is still a plan to hold all convention business in Charlotte due to contractual obligations between the city and Republican National Committee.

Jacksonville is one of the largest in the U.S. to be led by a Republican mayor, Lenny Curry, who the former head of the state’s Republican Party and is an ally to Gov. Ron DeSantis, who has eased restrictions in the state. DeSantis said in a statement he was “honored” to host the convention. Curry called it “a huge win” for the city.

Others have also noted that despite nationwide reckoning over racial discrimination in the aftermath of the killing of George Floyd, Trump’s acceptance speech, which is traditionally the final day of the convention, falls on the 60th anniversary of one of Jacksonville’s most horrific events during the Civil Rights movement — Ax Handle Saturday.

Fifty-six years ago, several members of the NAACP’s youth council participated in a sit-in at a whites-only lunch counter and were later chased through the streets of downtown Jacksonville by a mob of 200 white people, who attacked them with ax handles and baseball bats.

The RNC has not released details on how they plan to host a large event during the pandemic, but initial plans indicated that temperature checks, social distancing, and sanitizing stations are among the precautions.

Wisconsin Gov. Tony Evers, a Democrat, said earlier this year that the Democratic National Committee will likely host a virtual convention amid the coronavirus pandemic.

“I want the Democratic convention to happen. But I also want to ensure that there isn’t stress on the public health system, nor put the delegates and others that come to the convention in harm’s way,” Evers said. “I would believe it’s likely that it would be virtual but I want to look at the data before I do any recommendation.”

The DNC initially planned to have the nominating convention in July in Milwaukee but it was postponed until August due to COVID-19. 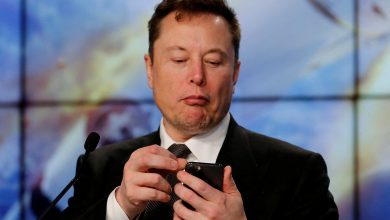 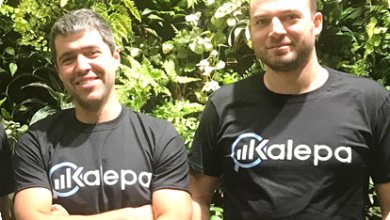 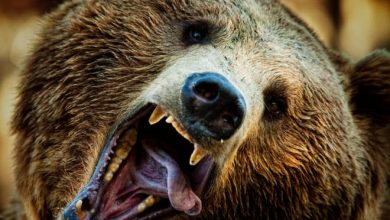 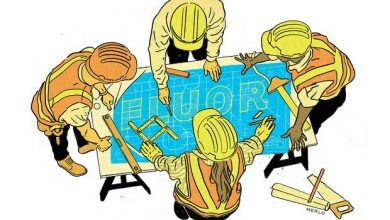 Fluor Is Engineering a Turnaround. Its Stock Could Soar 80%.