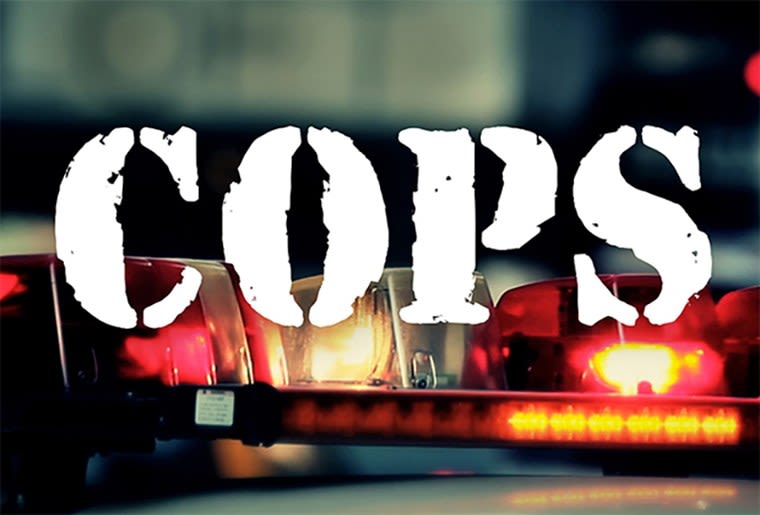 After 30 years on the air, the reality TV show “Cops” has been canceled.

The move comes after ViacomCBS decided to pull episodes of the show on June 1 in the wake of protests against police brutality and the death of George Floyd at the hands of a white police officer. Now, the network is dropping the show altogether.

“‘Cops’ is not on the Paramount Network and we don’t have any current or future plans for it to return,” a network spokesperson told The Hollywood Reporter.

Old episodes air on WGN America and the ViacomCBS-owned streaming service Pluto TV. WGN’s commitment to the show expires at the end of the month, and the cable network doesn’t plan to renew it, sources told THR.

A&E has also pulled episodes of its reality police show “Live PD,” and Discovery’s “Body Cam” is also off the network’s broadcast schedule.

Shows like “Cops” have long faced scrutiny for the depiction of police tactics.

“Crime shows like #Cops have a huge influence over the way the public thinks about criminal justice and by misrepresenting this system, these shows turn people against overdue reform efforts,” the civil rights advocacy group Color of Change tweeted after the cancellation announcement.

New streaming service HBO Max has temporarily removed the epic 1939 movie “Gone With the Wind” from its schedule, saying it showed “ethnic and racial prejudices.” 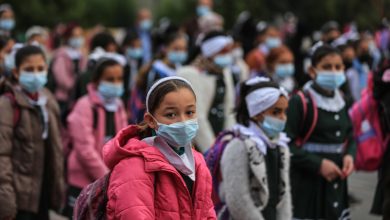 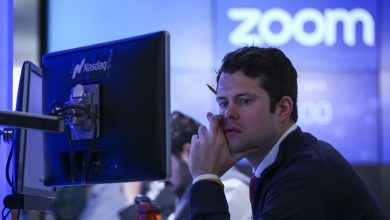 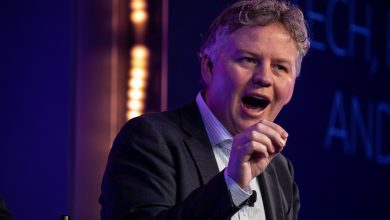 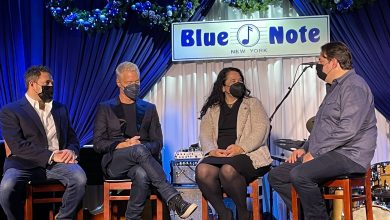