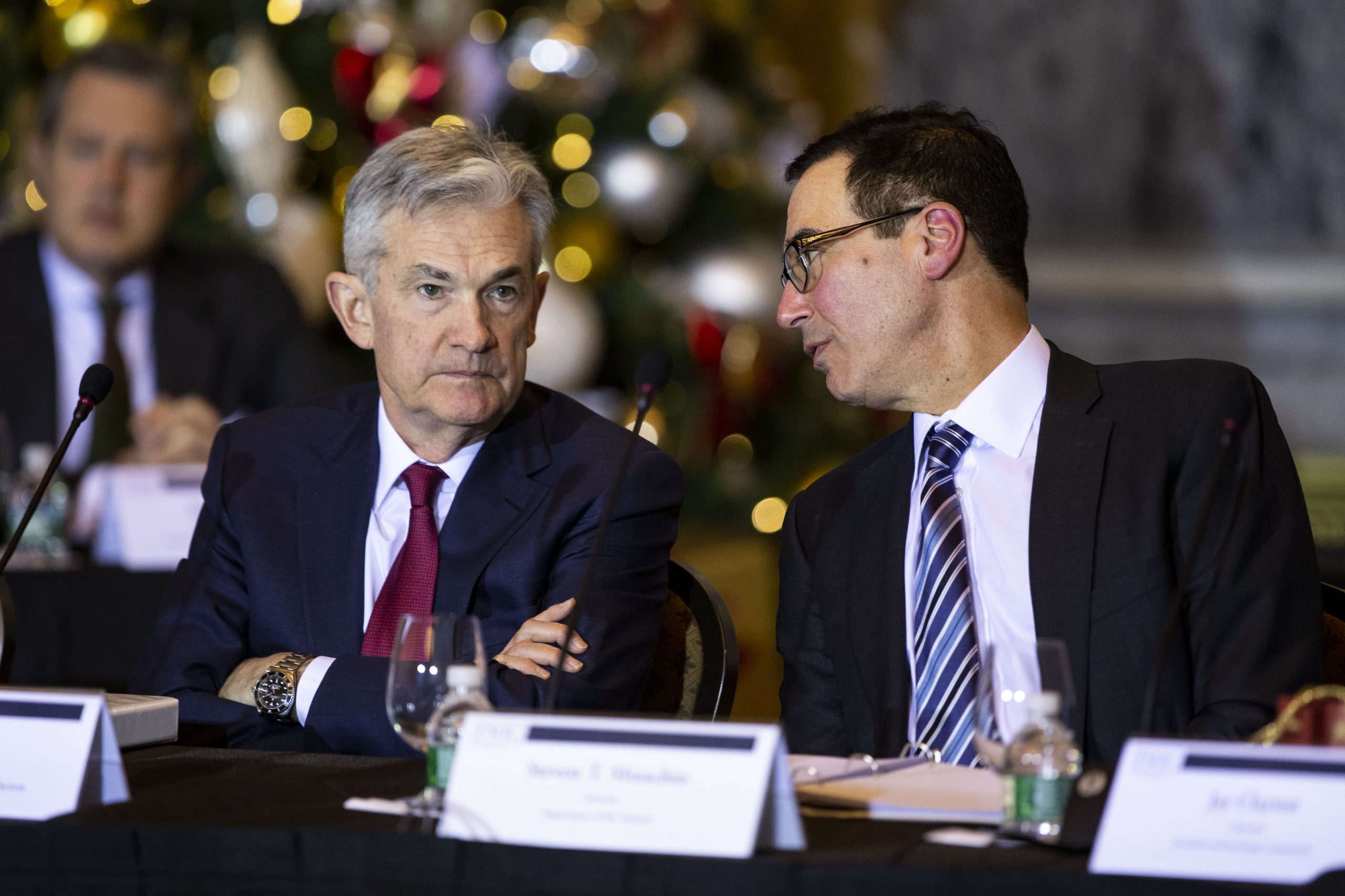 U.S. lawmakers on Tuesday will get another chance to grill the heads of the Federal Reserve and Treasury over the effectiveness of the nearly $3 trillion in emergency aid doled out to stem the economic fallout from the novel coronavirus pandemic.

The U.S. central bank, with Treasury’s backing, has launched programs to improve the flow of credit as economic activity cratered and millions of jobs were lost, including its new Main Street Lending Program for mostly medium-sized businesses.

Treasury has been at the forefront of the $660 billion forgivable-loan Paycheck Protection Program (PPP) aimed at keeping small businesses afloat and their employees on payrolls.

Fed Chair Jerome Powell and Treasury Secretary Steven Mnuchin are due to testify before the U.S. House of Representatives Financial Services Committee at 12:30 p.m. EDT (1630 GMT) to discuss how funds were disbursed to households and businesses.

Lawmakers on the Democratic-controlled panel are likely to question whether those most in need have received support.

Powell and Mnuchin testified about the coronavirus economic response before the Senate Banking Committee last month.

To the haves or have nots?

In prepared testimony released on Monday, Powell noted that the economic recovery had begun sooner than expected, but that output and employment are still far below pre-crisis levels, with the brunt of the pain borne by women and minorities. And a full recovery, he reiterated, is unlikely until people feel safe about going out and about.

“The path forward will also depend on the policy actions taken at all levels of government to provide relief and to support the recovery for as long as needed,” he said.

Several government programs designed to cushion the blow from the pandemic, including enhanced unemployment benefits, are expected to expire this summer. But concerns the virus has not been contained have added to the uncertainty as many parts of the country reopened their economies after lockdowns were put in place in March and April.

Fifteen U.S. states reported last week a record surge in cases of Covid-19, the respiratory illness caused by the coronavirus that has killed more than 125,000 people in the United States.

Numerous Fed policymakers, including Powell, have said that more fiscal and monetary help will likely be required to keep what is expected to be a slow and uneven economic recovery on track.

The Fed has come under fire for a perception that it has prioritized Wall Street over Main Street, helping fuel economic inequality by boosting the price of assets like stocks.

The central bank has bought trillions of dollars of bonds, and rolled out nearly a dozen programs to backstop and extend corporate credit and promote bank lending, arguing that bracing the economy as a whole is helped when companies maintain access to the financing critical to their operations.

At the same time, its Main Street Lending Program has yet to make a loan and has taken three months to come to fruition, though Powell said in his prepared testimony he expected it to be a “valuable resource” in the months ahead. The central bank’s programs overall have so far seen modest use.

Mnuchin will also likely be grilled about PPP. After an initial round of funding was exhausted quickly, there remains about $140 billion of aid untapped by small businesses.

Mnuchin agreed last week to give Congress full access to loan-level data for the program after coming under bipartisan fire for saying that revealing the identities of businesses that took funds could be “confidential” and “proprietary.” 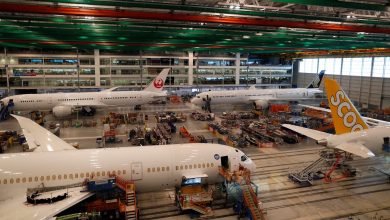 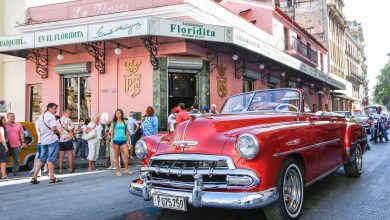 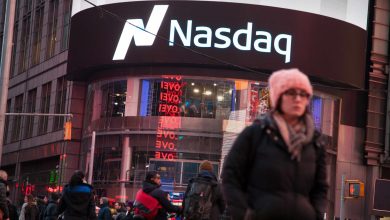 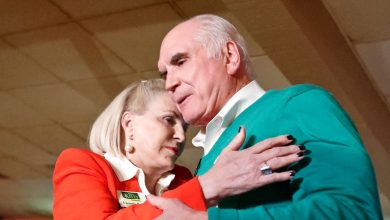