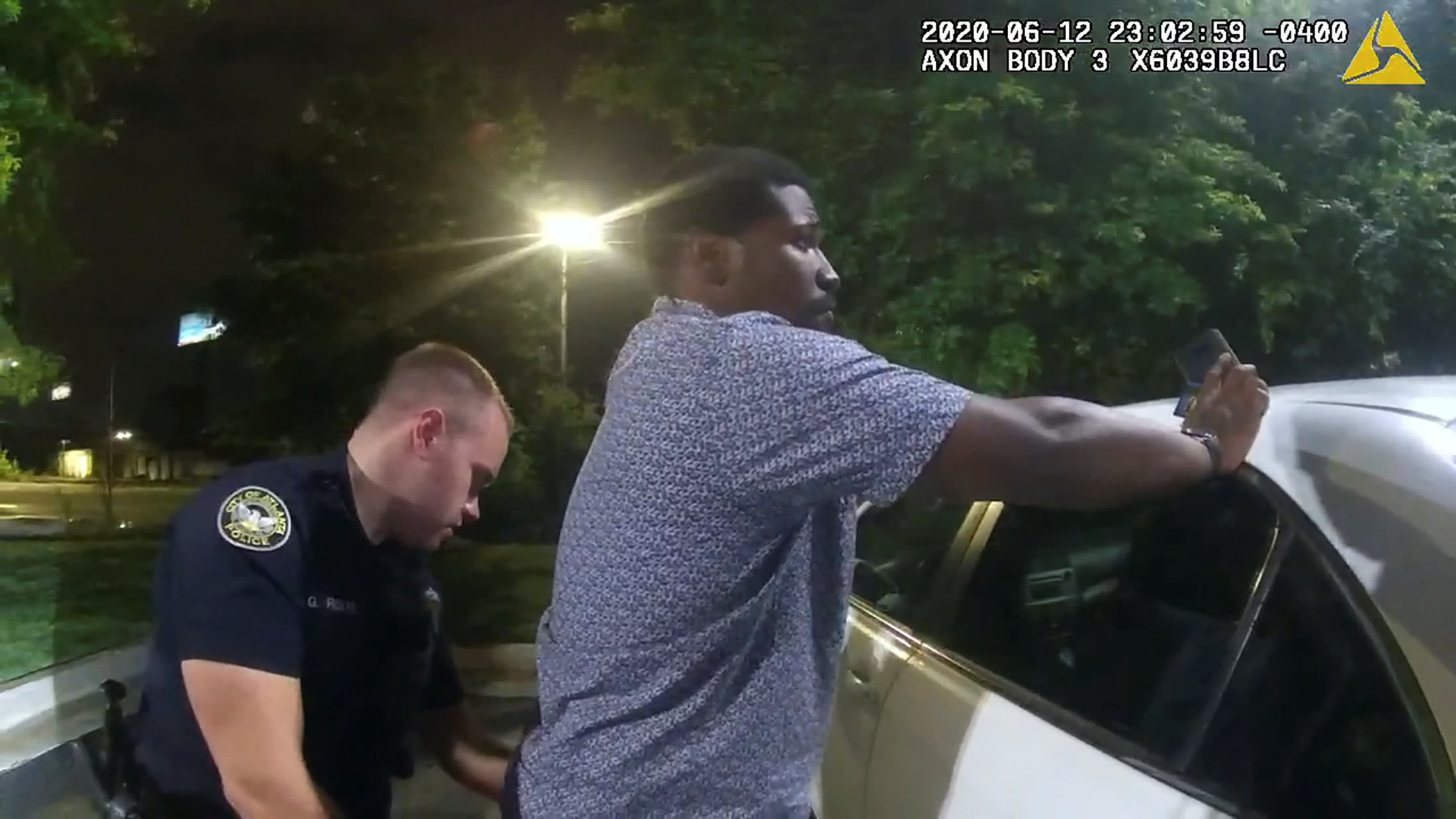 Authorities in Georgia ruled Sunday that the fatal police shooting of Rayshard Brooks outside an Atlanta Wendy’s was a homicide.

Brooks, 27, died after he was shot twice in the back on Friday, the Fulton County Medical Examiner’s Office said in a statement. Brooks was shot after a confrontation with two Atlanta police officers in the parking lot.

Police had been summoned there on a report of a man sleeping in his car in the drive-through.

Read more from NBC News:
Chinese consulates deploying ‘mask diplomacy’ in U.S. communities
After NFL admission on protests, does Colin Kaepernick have a shot at playing again?
Some landlords are using harassment, threats to force out tenants during Covid-19 crisis

Brooks struggled with the officers after they administered a field sobriety test and tried to take him into custody. Surveillance video appears to show Brooks running away from the officers with a stun gun that he’d taken from one of them, said Vic Reynolds, director of the Georgia Bureau of Investigation.

While running, Brooks appeared to turn around and point the weapon at police, Reynolds said

“At that point, the Atlanta officer reaches down and retrieves his weapon from his holster, discharges it, strikes Mr. Brooks there on the parking lot, and he goes down.”

L. Chris Stewart, an attorney for Brooks’ family, said Brooks shouldn’t have faced deadly force because he appeared to have a stun gun.

“Of extreme concern in the murder of Rayshard Brooks is the fact that he was shot in the back multiple times while fleeing,” Stewart and law partner Justin Miller said in a statement Saturday.

Atlanta Police Chief Erika Shields resigned over the shooting, saying in a statement that “it is time for the city to move forward and build trust between law enforcement and the communities they serve.” Garrett Rolfe, the officer who shot Brooks, was fired. A second officer, Devin Brosnan, was placed on administrative duty.

The shooting prompted protests Saturday night near the Wendy’s, which was set on fire.

Brooks’ death comes amid widespread protests over the May 25 killing of George Floyd in Minneapolis. Floyd died after a police officer knelt on his neck for nearly nine minutes. 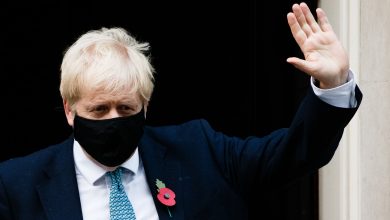 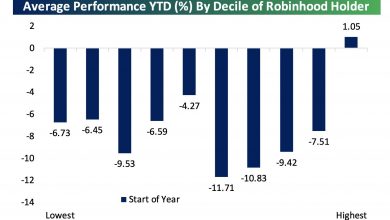 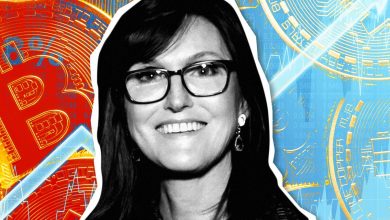 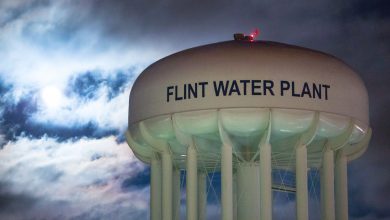