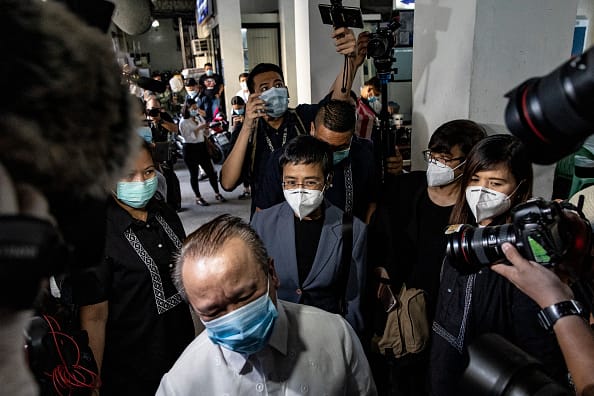 Maria Ressa, editor and CEO of Rappler, arrives for her promulgation on charges of cyber libel, at a regional trial court on June 15, 2020 in Manila, Philippines.

The head of a Philippine news website known for its tough scrutiny of President Rodrigo Duterte faces up to six years in jail after being found guilty of cyber libel by a Manila court on Monday in what is being seen as a test case for media freedom in the country.

Maria Ressa, chief executive of Rappler, was charged with cyber libel over a 2012 article, updated in 2014, that linked a businessman to murder and trafficking of humans and drugs, citing information contained in an intelligence report from an unspecified agency.

After handing down the verdict, Judge Rainelda Estacio-Montesa said freedom of the press could not be used as a “shield”.

Ressa, who had denied any wrong doing, was allowed to post bail.

The cyber libel is among the numerous lawsuits filed against Ressa and Rappler that have drawn global concern about a free and open media in the Southeast Asian country.

Rappler’s operating license was rescinded in 2018 over alleged foreign ownership violations, and it is also dealing with a case involving alleged tax evasion. Both cases are ongoing.

Media watchdogs have said the charges against Ressa were trumped up and aimed at intimidating those who challenge Duterte’s rule, in particular his deadly crackdown on illicit drugs. 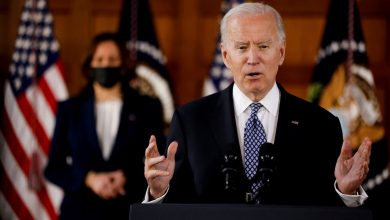 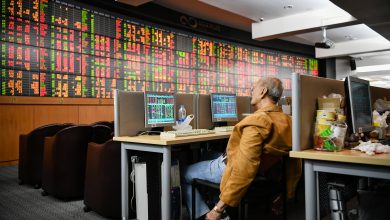 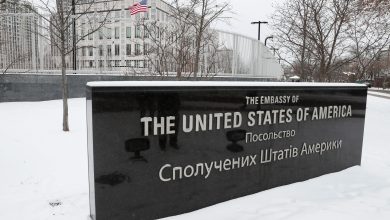 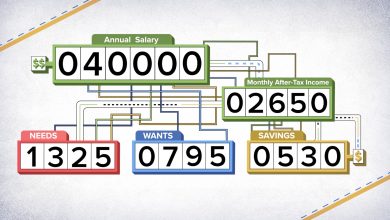 Here’s what your budget should look like if you make $40,000 per year