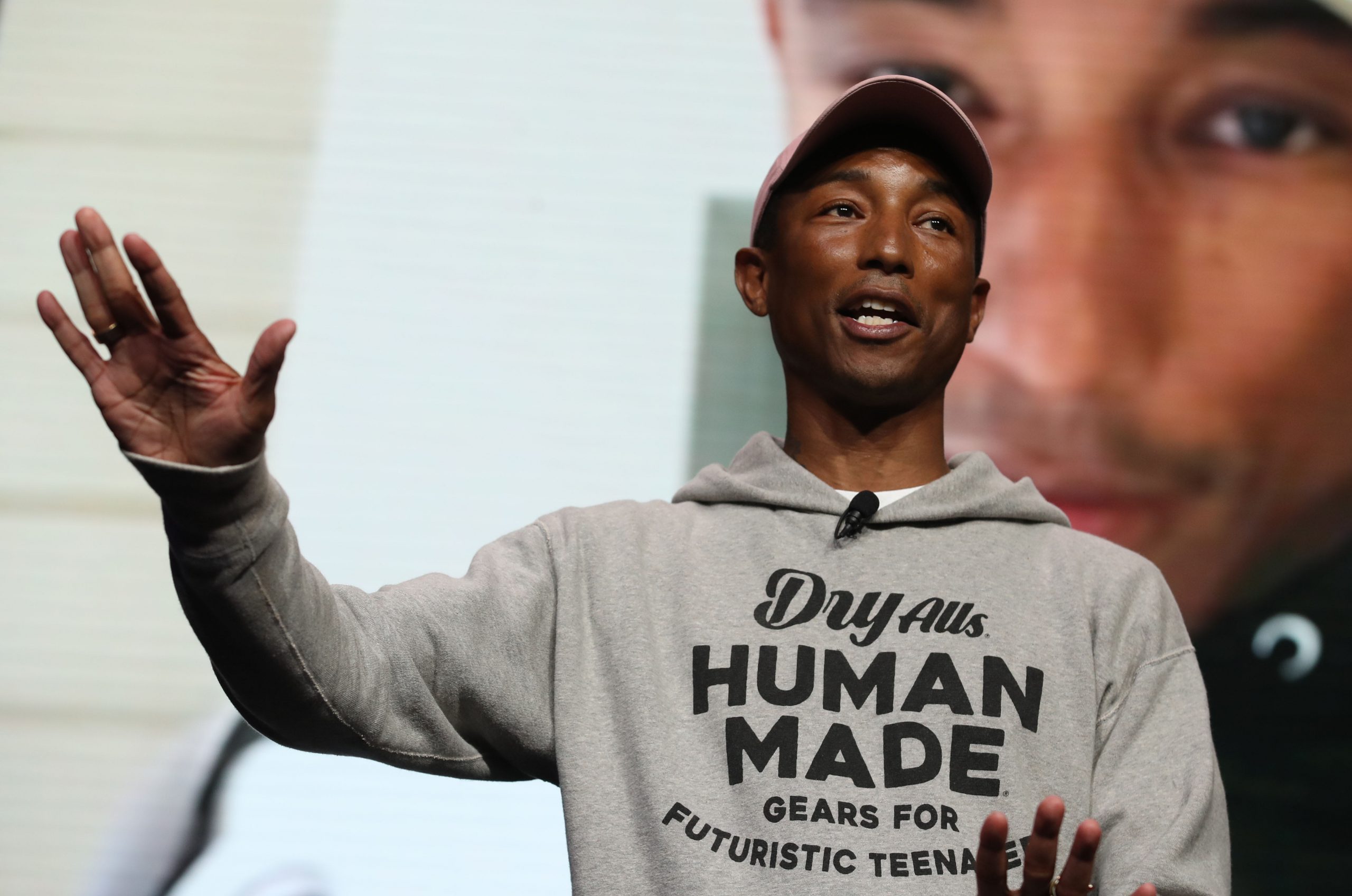 Corporate executives and celebrities are rallying behind calls to make Juneteenth a national paid holiday.

Juneteenth, or June 19, is a day to commemorate the end of slavery. It marks the date when a Union army general arrived in Galveston, Texas to enforce the Emancipation Proclamation.

“As Americans we love and we appreciate Independence Day, but when July 4th, 1776 took place, the only ones that were free from the British monarchy were our white brothers,” Pharrell Williams said on CNBC’s “Squawk on the Street” Monday. “The white sisters could not vote. The Native Americans, where we get this land from, they were not free, and certainly, the African Americans, women and men, we didn’t have our freedom.”

“For us, we feel like the day that we were freed, everyone was freed,” Williams said. “So why not make that a paid holiday? We deserve that, you know?”

He stressed that the movement to make Juneteenth a holiday is not trying to detract from the Fourth of July, but create a holiday “that is inclusive of everyone.”

In the wake of the Black Lives Matter protests, which have demanded reforms following the killing of George Floyd by a Minneapolis police officer, momentum is growing to support making this day a national holiday. Earlier this month, a number of companies recognized it as a paid holiday or honored the day with a moment of silence, including Adobe, Tesla, Fiat Chrysler, Target and Twitter.

Williams has been in talks with corporations and legislators to create an American holiday as well as international holidays to celebrate the emancipation of enslaved people globally.

The Juneteenth pledge has already been supported by companies such as Adidas, Airbnb, HP, J. M. Smucker Company, Starbucks and Under Armour.

Working with companies is an important part of the process, Williams said.

“We’re a nation, a country, but we operate like a company,” he said.

Williams noted that corporations understand that their consumer bases not only have the ability to vote, but to vote with their wallets. 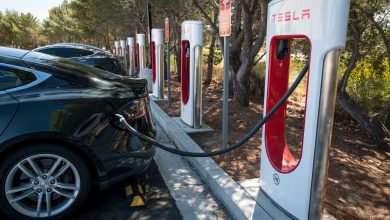 Biden wants to build a national EV charging system under $2 trillion infrastructure plan, but it won’t be easy 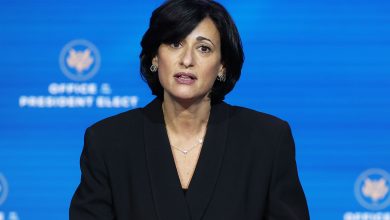 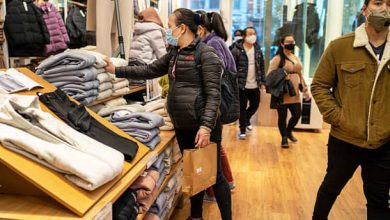 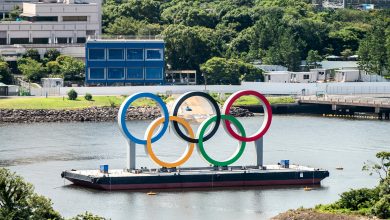 Hours before the Tokyo Olympics opening ceremony, the IOC says everything that can be done has been done