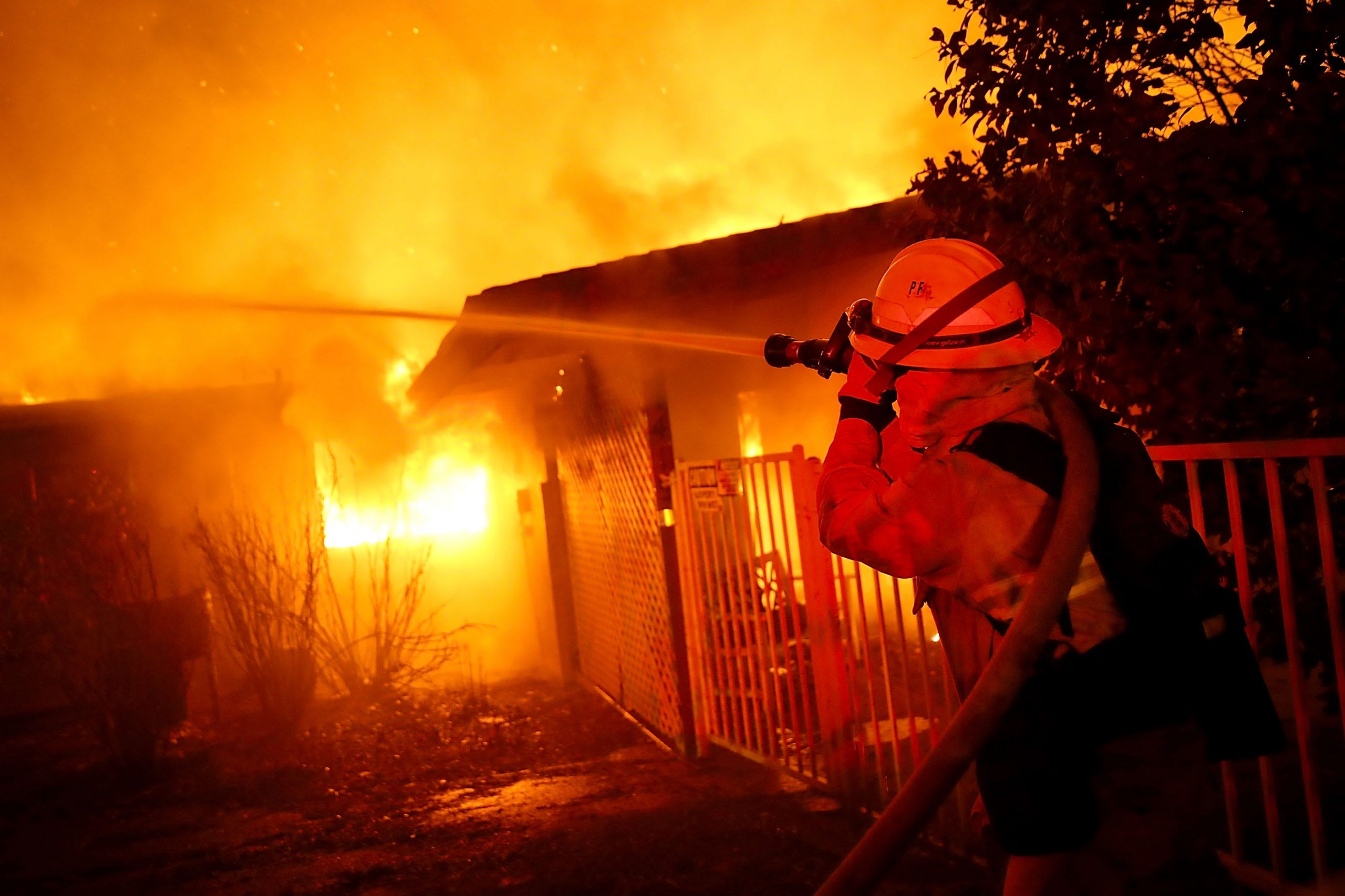 Firefighters try to contain a fire so it doesn’t spread to a neighboring building as the Camp Fire moves through the area on November 8, 2018 in Paradise, California.

Pacific Gas & Electric has confessed to killing 84 people in a devastating 2018 wildfire that wiped out the Northern California town of Paradise in November 2018.

PG&E CEO Bill Johnson entered guilty pleas Tuesday on behalf of the company for 84 felony counts of involuntary manslaughter stemming from the fire, which was blamed on the company’s crumbling electrical grid.

“Our equipment started that fire,” said Johnson, who apologized directly to the victims’ families. “PG&E will never forget the Camp Fire and all that it took away from the region.”

Although the admission was part of a plea deal, it came during a dramatic court hearing designed to publicly shame the nation’s largest utility for neglecting its infrastructure.

The name of each victim was read aloud in a courtroom before Butte County Superior Court Judge Michael Deems while the images of the dead were shown on large screen.

PG&E also pleaded guilty to one felony county of unlawfully starting a fire.

PG&E has agreed to pay a maximum fine of $3.5 million for its crimes in addition to $500,000 for the cost of the investigation. The San Francisco company won’t be placed on criminal probation, unlike what happened after its natural gas lines blew up a neighborhood in San Bruno, California, killing eight people in 2010. That tragedy resulted in a criminal conviction that put San Francisco on a five-year probation that ends in January 2022.

With no prospect of jail time for a corporation, Ramsey tried to use Tuesday’s hearing to force PG&E to confront the death and destruction stemming from its its corporate culture of placing a greater priority on profits for its shareholders than protecting the safety of the 16 million Northern Californians who rely on the utility for power.

PG&E is hoping to emerge from its nearly year-and-half-long bankruptcy. The company has agreed to pay $25.5 billion for losses from the 2018 fire and other blazes in 2017 blamed on its crumbling equipment. The company says it has already made changes that will create a more reliable and safer electrical grid, although it still expects to rely on deliberate power outages during the next few years to minimize the risks of causing more fires.

Tuesday’s hearing served as the first phase of Butte County’s retribution against PG&E. More than 20 family members of people killed in the 2018 wildfire are expected to appear before Deems Wednesday. The company will be sentenced Thursday or Friday. 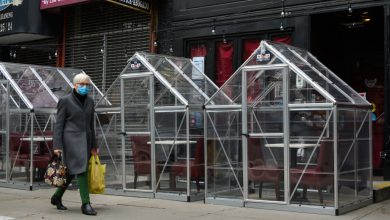 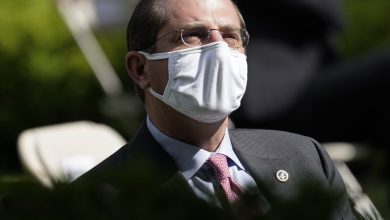 HHS Secretary Azar says Nov. 1 coronavirus vaccine deadline has ‘nothing to do with elections’ 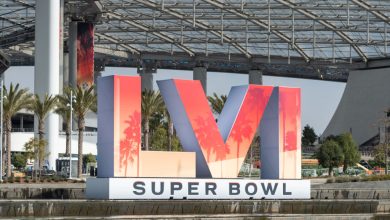 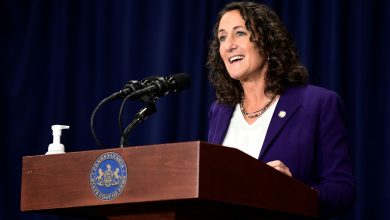