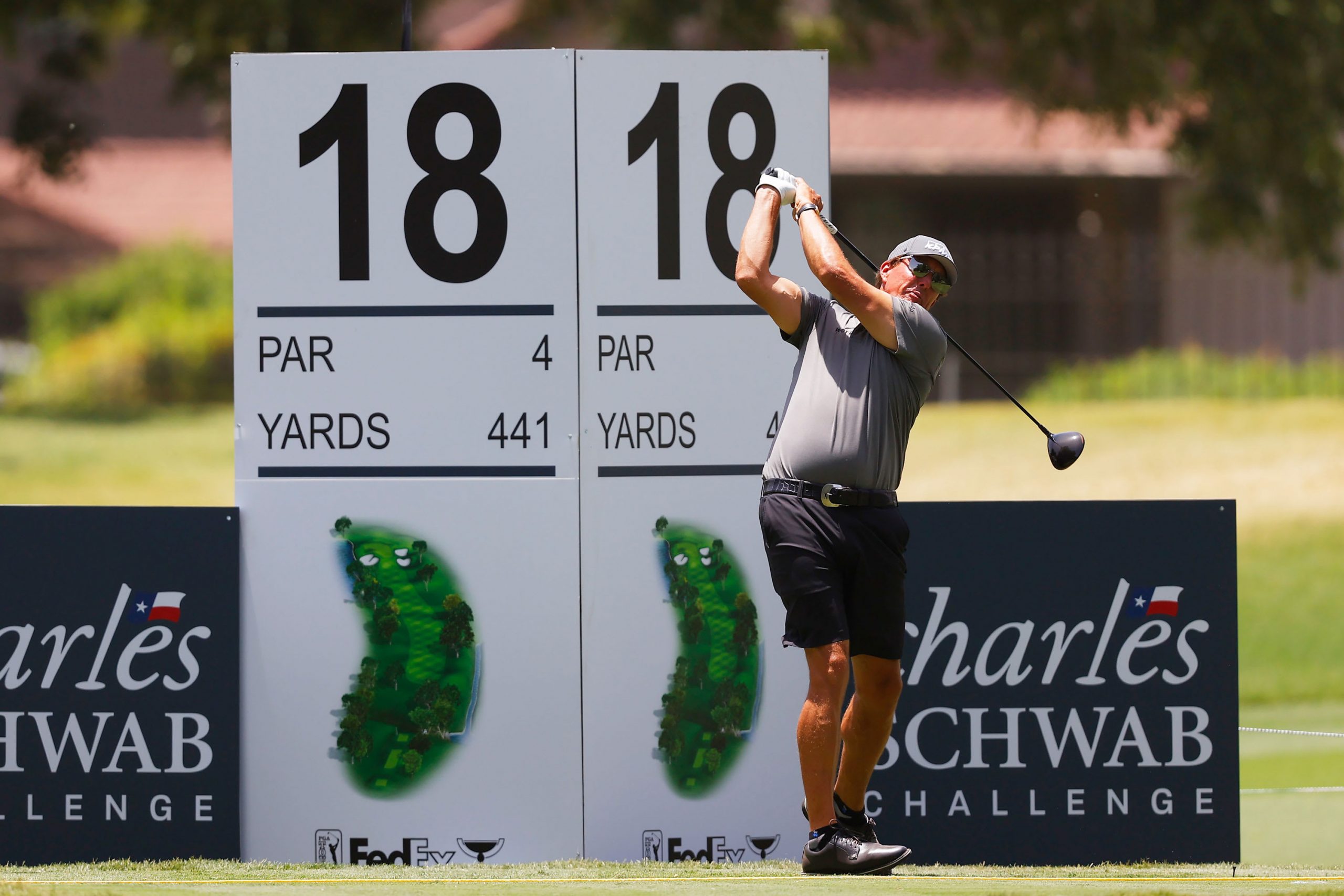 PGA Tour golf returns on Thursday for the first time since mid-March, when the coronavirus outbreak halted sports around the globe. The top golfers in the world will tee off in Fort Worth, Texas at the Charles Schwab Challenge.

Golf’s return may be good for the game at a time when most major sports on still on hiatus. With less competition from other sports, it could attract more viewers than it usually does. Just a few weeks ago, The Match II, which is not a PGA Tour event, was the most-watched golf event in cable television history.

“We’re coming back in the heart of our season and you’re gonna see great fields in the weeks that follow,” PGA Tour Commissioner Jay Monahan told CNBC’s Squawk Box. “It’s really a great moment for our sport as we’ve worked through the pandemic.”

The commissioner said that the pent up demand for sports has also led to a surge in sports betting. “There’s over a $3 million pool from DraftKings,” he said. “I believe that’s the largest ever at any professional golf event.

The PGA Tour returns with a packed schedule as it looks to salvage the season. It will host 14 tournaments over the next 13 weeks.

While it’s welcome news for sports fans, the game will look a little different in a post-coronavirus world.

The biggest change will be the absence of fans in the galleries. The first four tournaments will consist of players, caddies and essential personnel in order to prevent the spread of COVID-19. All will be tested on-site through Sanford Health, the PGA Tour said.

Testing will be conducted in mobile labs and results will be available within hours.

“The vast majority of players are already on site in Fort Worth, they’ve gone through the testing and it has gone exceedingly well,” Monahan said. “We’ve had 481 people that have been tested, and today we don’t have any positive tests.”

Monahan said the good health of everyone involved in The PGA Tour should give communities confidence as it moves from market to market.

Players will miss the fans in the meantime.

Phil Mickelson of the United States plays his shot from the 18th tee during a practice round prior to the Charles Schwab Challenge.

The PGA Tour is working on “a phased approach in re-introducing a limited number of on-site fans and guests,” starting with The Memorial Tournament in Ohio beginning July 13th. The Tour said it’s working with with host organizations, state and local governments and medical and safety experts in each market for events with and without spectators.

“It will be odd,” 2016 Charles Schwab winner, Jordan Spieth, told the media at Tuesday’s practice round. “I think it’ll be weird because we’re used to being able to use the energy of the fans and feed off of them, and we love having the support. In that sense it’s a bit of a shame. But I’m really happy to be back playing golf,” he added.

“This is a great opportunity for golf to grow even more and get to an even better level than it is, and hopefully people can see that maybe don’t usually watch golf that we’re the best players in the world and the best at our craft, and we can do some pretty unbelievable stuff with the golf ball, so hopefully everybody will enjoy,” said Justin Thomas, after his practice round on Tuesday.

Disclosure:  The first two days of the Charles Schwab Challenge will be broadcast by NBC’s Golf Channel. 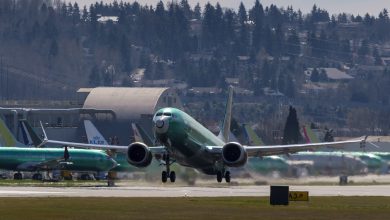 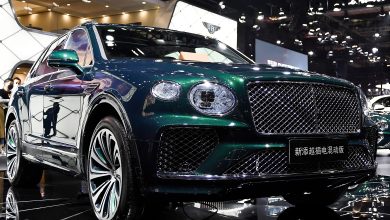 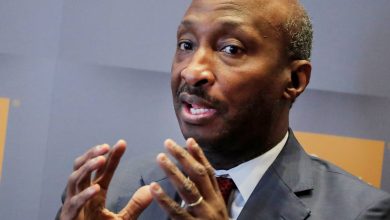 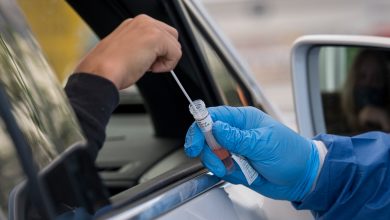