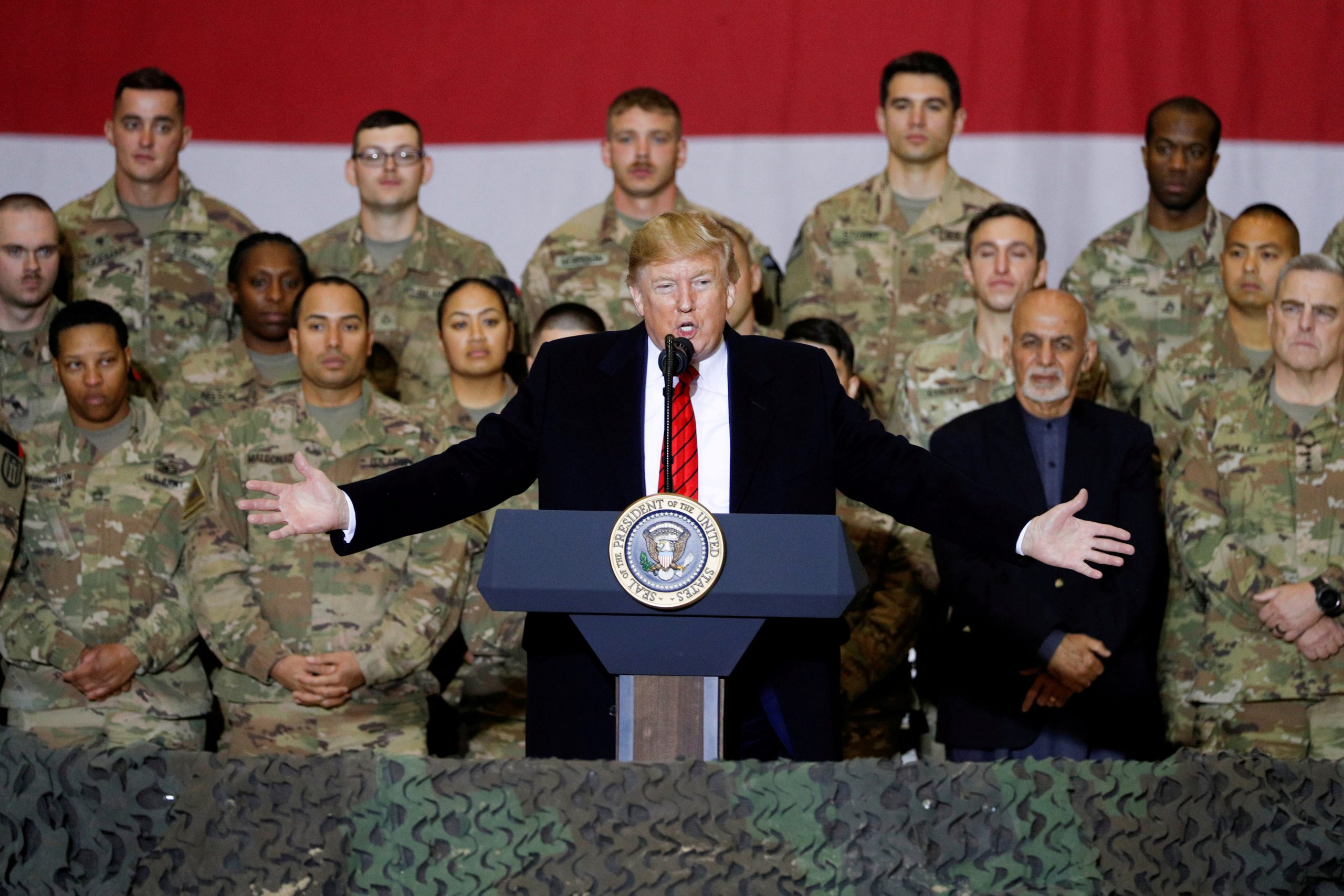 President Donald Trump delivers remarks to U.S. troops, with Afghanistan President Ashraf Ghani standing behind him, during an unannounced visit to Bagram Air Base, Afghanistan, November 28, 2019.

Congressional Democratic leaders demanded Monday that the Trump administration brief all members of the House and Senate on reports that Russia offered bounties to Taliban-linked militants to kill U.S. troops in Afghanistan.

“The questions that arise are: was the President briefed, and if not, why not, and why was Congress not briefed,” House Speaker Nancy Pelosi, D-Calif., said in a letter to Director of National Intelligence John Ratcliffe and CIA chief Gina Haspel.

President Donald Trump has denied being briefed on the U.S. intelligence findings, reported first by The New York Times and later confirmed by other outlets, that a Russian military intelligence unit covertly offered Afghan militants rewards for killing coalition forces. But one American official told the Times that the intelligence assessment had percolated to the highest levels of the White House, and another told the paper that it had been added to Trump’s daily brief.

“Congress and the country need answers now,” Pelosi said in the letter. “I therefore request an interagency brief for all House Members immediately. Congress needs to know what the intelligence community knows about this significant threat to American troops and our allies and what options are available to hold Russia accountable.”

“The Administration’s disturbing silence and inaction endanger the lives of our troops and our coalition partners,” she added. “The President’s refusal to stand up to the Russians also jeopardizes lives in the region, as the Afghan government and the United States are engaged in critical peace negotiations with the Taliban.”

“We need to know whether or not President Trump was told this information, and if so, when,” Schumer said in a statement, NBC News reported.

White House press secretary Kayleigh McEnany in a Fox News interview Monday morning pushed back on the Times’ reporting, maintaining that Trump was never briefed on the reported intelligence and that the president has been “very tough” on Russia.

McEnany suggested she would address the reports during a White House press briefing scheduled for Monday afternoon. She also said, as some news outlets reported earlier Monday, that select members of Congress would be briefed on the Russia matter.

Trump tweeted Sunday that no one had informed him, Vice President Mike Pence or White House chief of staff Mark Meadows about the reported intelligence.

“Everybody is denying it & there have not been many attacks on us,” Trump said in the tweets, adding, “Nobody’s been tougher on Russia than the Trump Administration.”

Late Sunday night, Trump tweeted, “Intel just reported to me that they did not find this info credible, and therefore did not report it to me” or Pence. The president, without providing evidence, speculated in that tweet that the story may have been a fabrication to “make Republicans look bad.”

Democrats, including presumptive presidential nominee Joe Biden, have been quick to criticize the Trump administration for failing to hold Russia accountable in light of the intelligence, which had reportedly been flagged by U.S. intelligence officers as early as January.

The Times and The Wall Street Journal reported that the intelligence had been circulating inside the Trump administration since at least early spring.

The Washington Post reported Sunday that Russia’s bounties to Taliban-linked forces are believed to have resulted in the deaths of multiple U.S. service members, citing intelligence gained from U.S. military interrogations of captured militants.

A Taliban spokesman denied making any deals with Russian intelligence, the Times reported.

Watch now: ETF Edge on the advent of 24-hour trading and its impact on markets 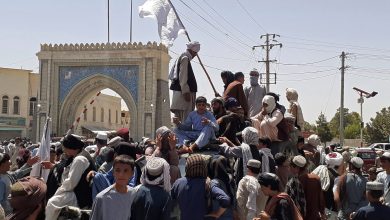 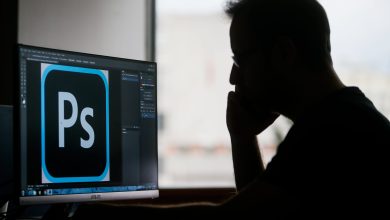 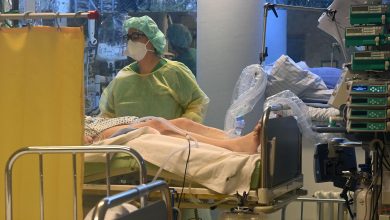