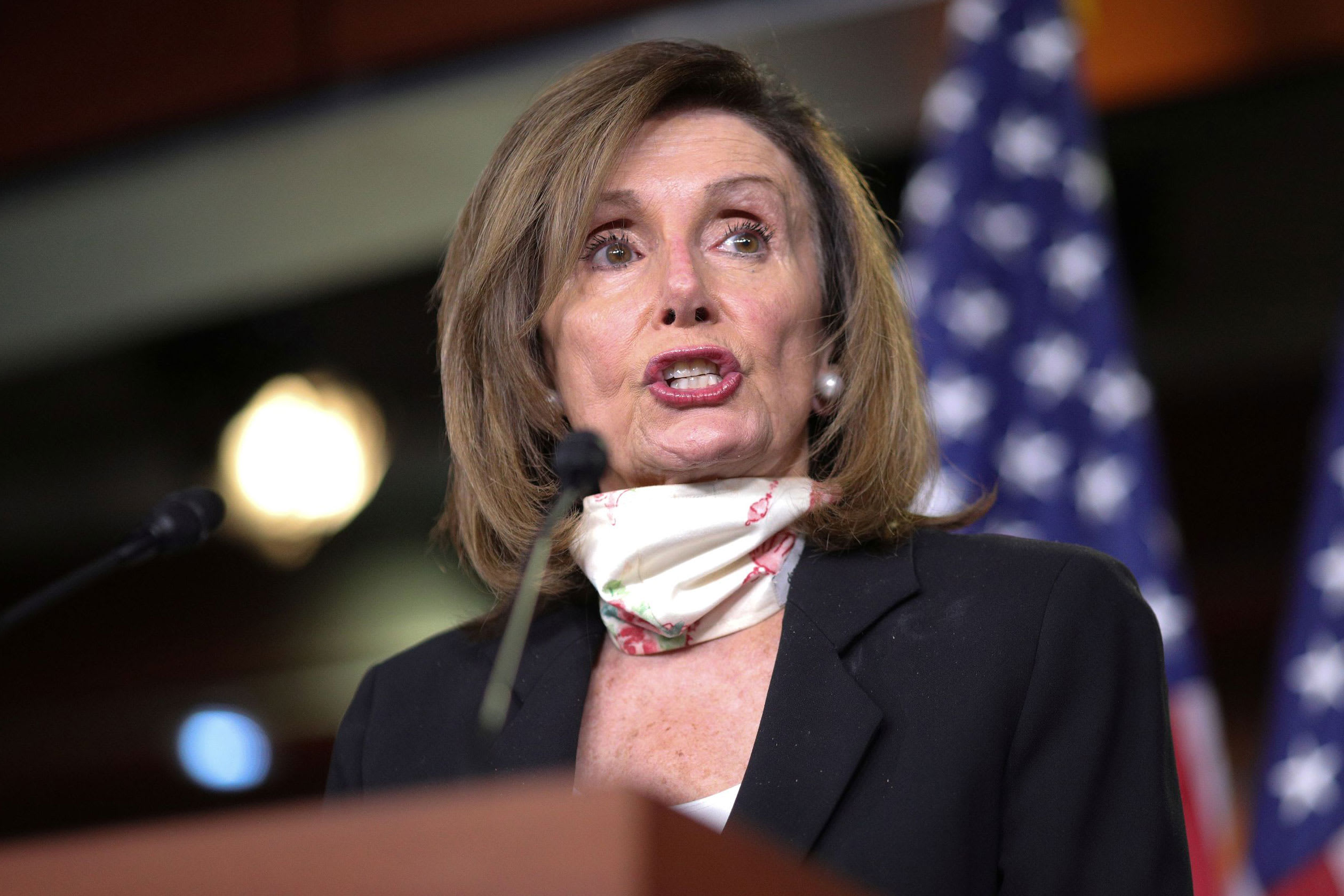 U.S. Speaker of the House Nancy Pelosi (D-CA) delivers remarks during a weekly news conference on Capitol Hill in Washington, May 28, 2020.

House Speaker Nancy Pelosi, D-Calif., encouraged companies that advertise on social media to use their “tremendous leverage” to push platforms to crack down on disinformation.

“Know your power,” Pelosi said at an online forum about Covid-19 and social media disinformation hosted by George Washington University on Tuesday.

“Advertisers are in a position, they have power to discourage platforms from amplifying dangerous and even life-threatening disinformation,” she said. “Some major advertisers and some not so major have begun to express objections to platform policies that promote voter fraud and violence … We need to empower advertisers to continue to object and to use their power to hold social media companies accountable for their bad behavior. This is an undermining of democracy, it is a challenge to people’s health, it is just wrong.”

Pelosi said the push must be a concerted effort between employees, consumers, Congress and advertisers. Social media companies like Facebook, Twitter and Google‘s YouTube have taken a variety of steps to combat misinformation generally. They’ve also taken additional steps to rein in misinformation on the coronavirus. But those efforts still vary greatly.

For instance, since the beginning of the pandemic, Facebook has said it intends to guide users to accurate Covid-19 information and hiding or removing misinformation about the virus. Earlier this year, the company said it would “remove content with false claims or conspiracy theories that have been flagged by leading global health organizations and local health authorities that could cause harm to people who believe them.” But in other cases, like the decision of Twitter to start fact-checking the tweets of President Donald Trump, Facebook’s CEO Mark Zuckerberg has said social networks should not be fact-checking what politicians post.

Advertising groups in the past have tried to pressure online platforms into dealing with issues like the live-streaming of shootings, content around self-harm or reports of comments from pedophile groups on YouTube videos. But though some smaller spenders have pulled out of spending on platforms like Facebook entirely, major advertisers have yet to do so in a concerted manner.

“Their business model is to capture your time and attention, even if that’s at the expense of the truth,” Pelosi said of the social media companies. “Meanwhile rather than hold platforms accountable, the Trump Administration is encouraging them to continue to profit off of falsehoods with total impunity. The president’s executive order, far from addressing the problem, actually directs the federal government to dismantle platform’s efforts to help users distinguish fact from fiction, truth from lies.”

Tech industry groups have also criticized the executive order, warning the order would have the opposite of its stated intent to protect free speech. 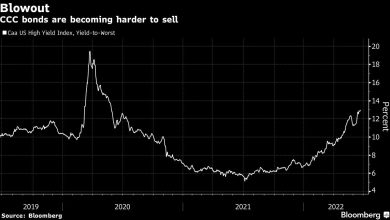 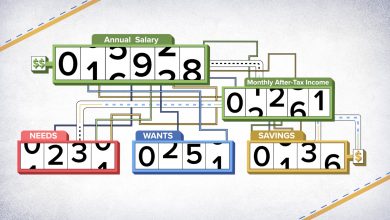 What your budget should look like if you earn $30,000 per year 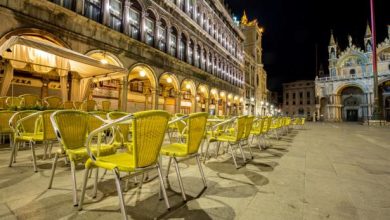 Italy: High Debt-to-GDP Remains a Risk, Especially Should Central-Bank Support be Scaled Back 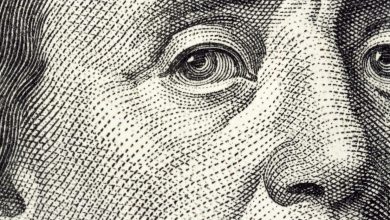