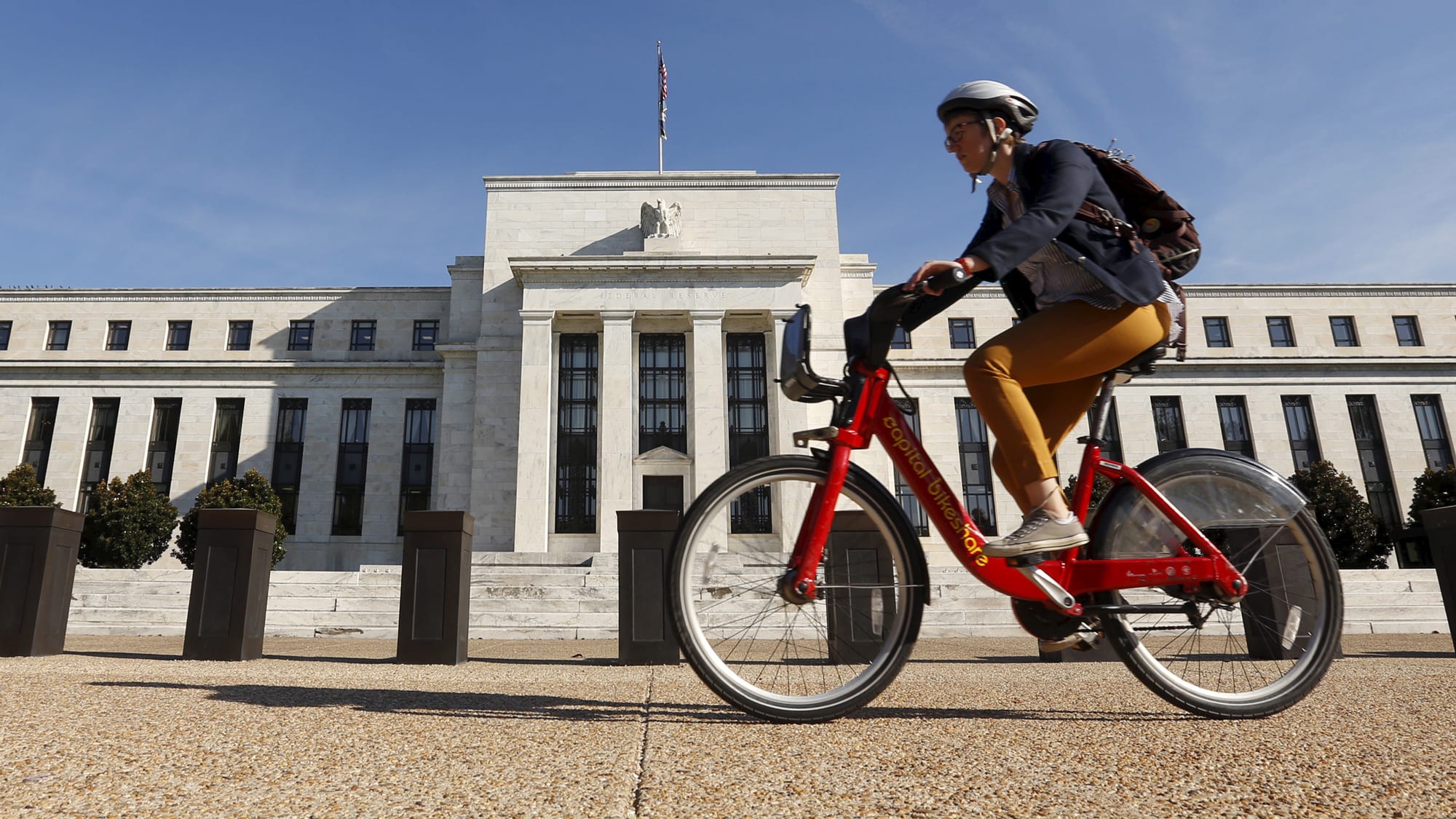 A cyclist passes the Federal Reserve headquarters in Washington.

A little unsolicited advice for the Federal Reserve … don’t be a control freak.

While it’s generally the Fed’s job to attempt to assert control over every aspect of credit market behavior, it may want to stop short of taking one more step that has come up as a real possibility: capping the yield curve.

“Yield curve control,” a move the Fed is reportedly contemplating, involves putting a lid on short- and long-term interest rates to ensure that low rates will continue to stimulate the economy unless, or until, it accelerates back toward its long-run potential and inflation begins to rebound, as well.

The recent jump in interest rates, especially in the 10-year yield, reflects the market’s belief that the reopening of the economy may go more smoothly, and heat up more rapidly, than anyone believed possible only a few short weeks ago.

It also poses a bit of a problem for the nascent economic recovery.

To the extent the bond market prices in, not only a more rapid rebound, but additional fiscal and monetary stimulus, the more likely deflationary pressures will dissipate, rates are destined to go higher.

That would, under classic circumstances, dictate the yield curve would steepen appropriately.

However, not everyone believes the combination of faster growth and bigger deficits, already likely to top $4 trillion this year alone, will generate above-trend growth, a pickup in inflation and an investor class unwilling to finance debt and deficits.

It does mean that the cost of running up a tab will go up, especially as the government’s debt offerings grow ever larger.

Controlling the yield curve would, or could, negate the possibility of a bond market rebellion by keeping rates down, allowing consumers, businesses and the governments continued access to easy money and buy the government additional time to finance relief and stimulus legislation, without an expected surge in borrowing costs.

Typically, I have favored such programs in the wake of clear and present dangers to the economy. I certainly have supported the rapid and powerful efforts taken to date, given the nature of the recent and rapid collapse in domestic, and global, economic activity.

One step too many

Having said that, much has been done to date: $3 trillion in relief efforts and a huge expansion of the Fed’s balance sheet with more likely to come.

In some cases, like providing assistance to state and local governments and extending unemployment insurance to those who suffered permanent layoffs, the measures are necessary steps to ensure recovery.

Controlling the yield curve, even as the Fed engages in quantitative easing, extends credit to small and large businesses alike, and in my view, may be one step too many to take.

The Fed capped yields in the aftermath of the Great Financial Crisis as both the central bank and the federal government recapitalized the banking system and aggressively fought ingrained, global, deflation.

Manipulating the yield curve was the right move then, as banks badly needed liquidity and required much help to remain solvent, before afforded the worry about making money from widening spreads.

The financial system simply does not need that type of help right now.

Maybe more importantly, this time around, controlling the curve may rob the Fed of a key market message that can tell the Fed and the federal government when enough relief and recovery, lending and spending, have gone far enough.

The yield curve is a potent economic signal that can presage recession and recovery. The circumstances and nature of this economic interruption are vastly different than the last and requires many of the same tools to combat the recession then and now.

But, further financial repression in what might be the shortest recession/recovery cycle in history suggests the Fed needs all the feedback mechanisms it can find, even if it means risking a manageable rise in short and long-term interest rates.

The Fed has made it clear it will do whatever it takes to ensure a full recovery. It may have done all that is required of monetary policy. The yield curve will affirm or refute that notion in these unusual circumstances.

While I am clearly not a central banker, I would be loath to cut off a key market input that could help make the difference between keeping the economy too cold, helping until it’s too hot, or getting it just right. We’d all love to see a Goldilocks economy return.

But controlling the yield curve may ultimately be a wolf in bull’s clothing. 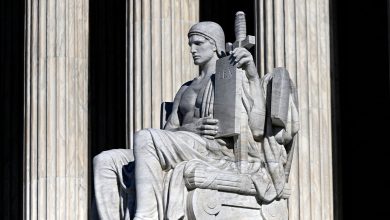 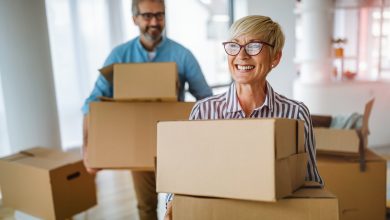 Buying a home unmarried? What to know before signing the deed 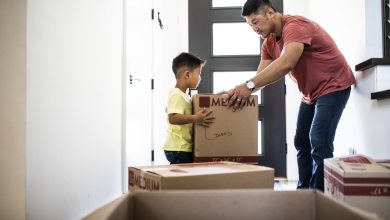 What will the 2022 housing market look like? It could ‘come back down to sanity’ 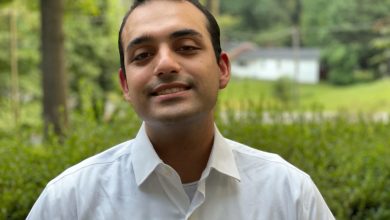