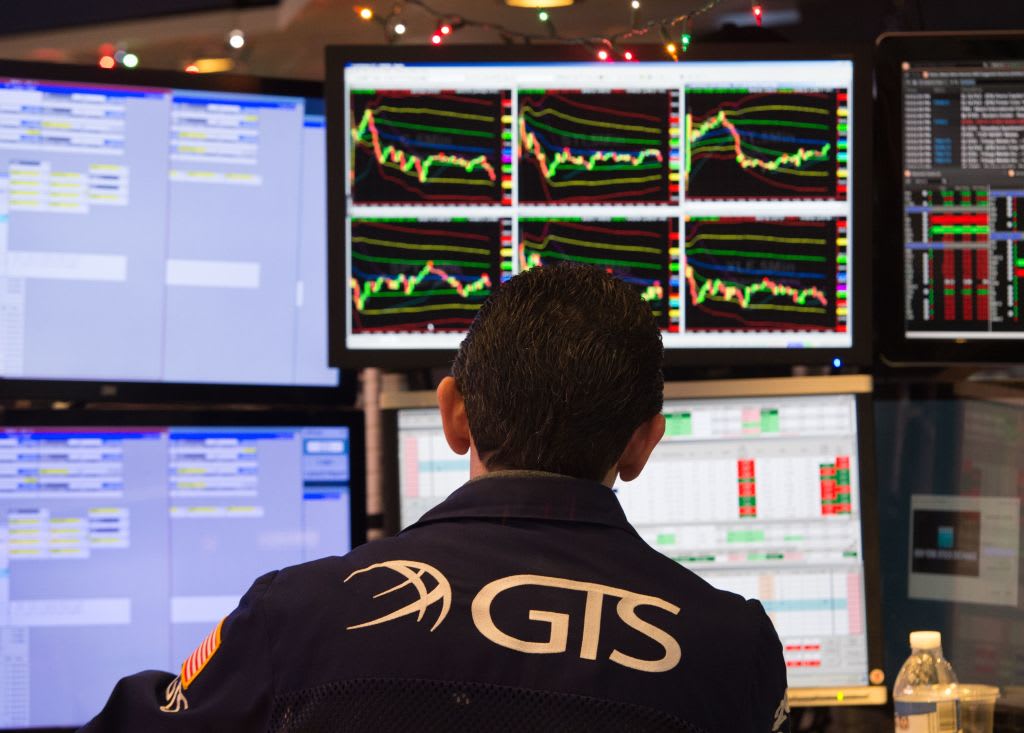 Wednesday’s 2% pullback in the Russell 2000 is exactly what one options trader was betting on when they placed a big wager that the surging small caps were in for some big losses.

Heading into Tuesday’s session, small caps had actually jumped out to a lead over the rest of the market in June after sitting out most of the rally off the March lows. However, the index fell into the red by the end of the session and is following up that turnaround with more losses in Wednesday’s session.

Within the small cap space, this trader was specifically targeting the value names in the Russell 2000 index and made their bet via trading options on the IWN Russell 2000 Value ETF.

“[The IWN] saw more than double the average daily options volume, and [Tuesday] that was mostly the result of a single trade where somebody was selling the June 110-calls and buying the 100-puts,” Optimize Advisors CIO Michael Khouw said Tuesday on “Fast Money.”

After selling those 110-calls against the 100-puts, this trader’s total premium outlay was about $0.30 per contract, placing their breakeven level right around $99.70 on the underlying ETF price, or roughly 6% below Tuesday’s close. However, after today’s pullback, those contracts are suddenly less than 3% away from breaking even at their June 19 expiration.

But as is so often the case with bearish bets, even though this move is precisely what the trader thought might happen, they might not be particularly thrilled by just how well their prediction is playing out.

“This index is up about 50% off of the March lows, and if you have some of the stocks that are in this, this is a good way to lock in some of the gains, and I think that’s what’s going on here. Somebody is hedging against a potential decline of at least 6%,” said Khouw.

The IWN was trading about 3% lower in Wednesday’s session. 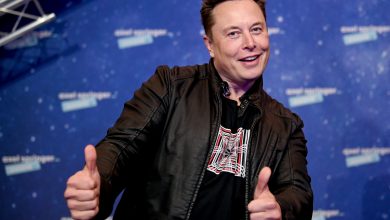 To Elon Musk, Web3 seems more like a ‘marketing buzzword’ than a reality 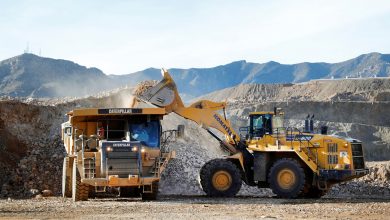 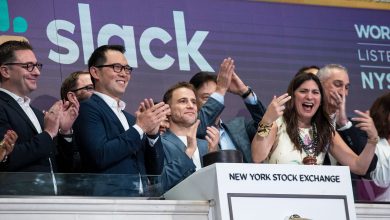 Salesforce held talks to buy Slack, deal could be announced next week