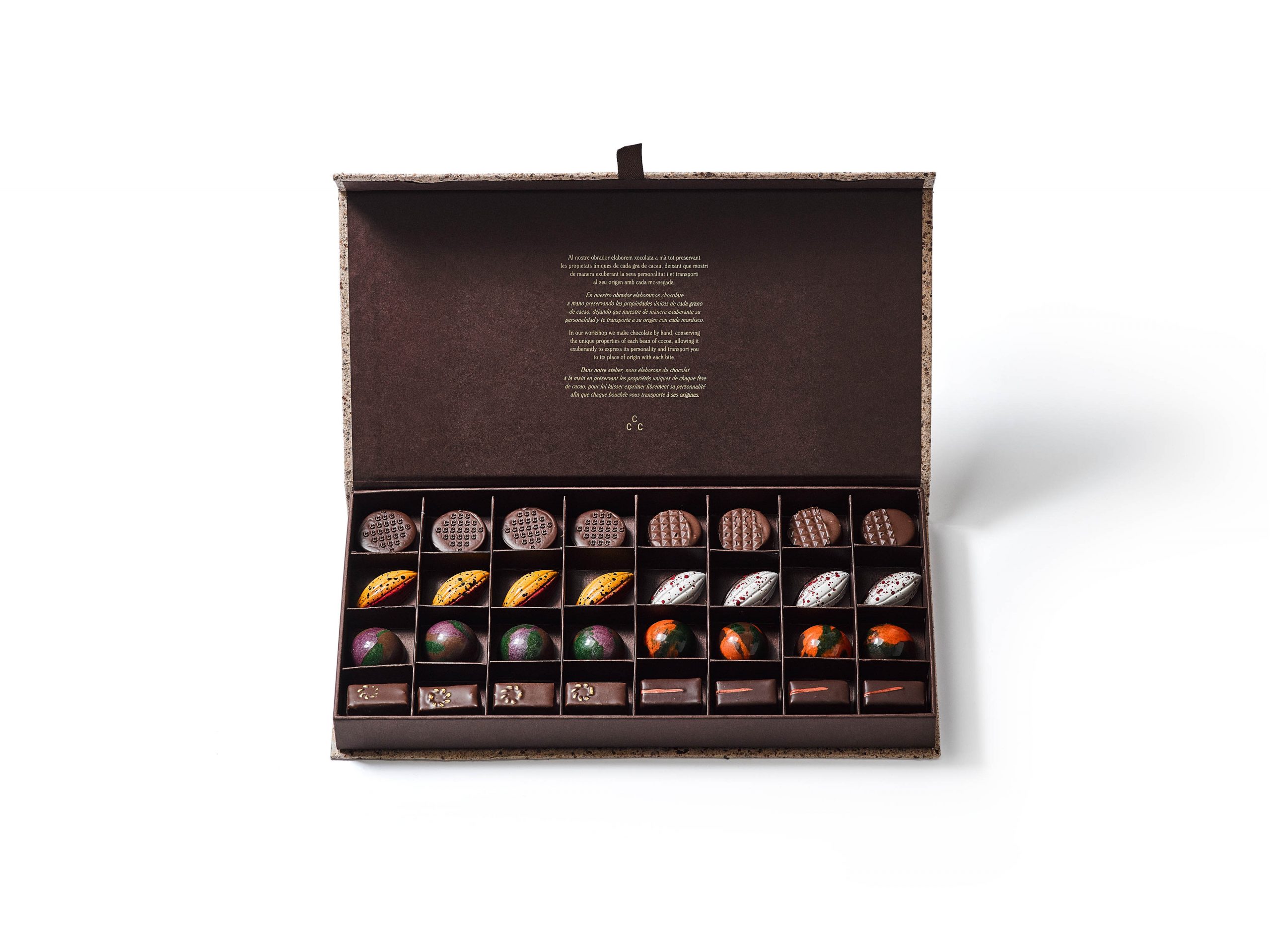 Spanish fine-dining powerhouse El Celler de Can Roca was twice named the “World’s Best Restaurant” by Restaurant Magazine. Not to mention the three Michelin stars that it has maintained since 2009.

While the restaurant’s closure due to the coronavirus pandemic ends next week, its new stablemate Casa Cacao is already back in business.

Owned by the acclaimed Roca brothers who also own El Celler de Can Roca — namely Joan, Josep and Jordi — Casa Cacao is, as its name implies, a world-class “house of chocolates.”

A chocolatier and boutique hotel in the heart of Girona

Set in a historic five-story building in downtown Girona that once housed a hostel, Casa Cacao is a bean-to-bar chocolatier operated by Jordi Roca, the youngest brother and current pastry chef of El Celler de Can Roca. Hotel Casa Cacao, a 15-room luxury boutique hotel is located in the same building; it’s managed by Anna Payet, the wife of Joan Roca.

Crowned the “World’s Best Pastry Chef” by William Reed Business Media in 2014, Jordi Roca launched Casa Cacao with a trio of chocolate-centric concepts — a workshop where cocoa beans are roasted, fermented and turned into chocolate products of all kinds; a cafeteria where the public can taste them; and a boutique to take special purchases home, some of which are delicately packaged in recycled cocoa fibers.

End-to-end involvement in the processing of the cocoa beans, he said, allows his company to control the accents and nuances of the cocoa which reveal different aspects of the “acidity, fruitiness and nuttiness.”

“Chocolate does not need to be sweet or bitter and black or white,” he said. “It can show a wide range of personalities as wines do. We want to bring the taste of real cocoa from different origins to showcase their personalities.”

The bean-to-bar concept sells six milk-based chocolate products (three with cow’s milk, two with sheep’s milk and one with goat’s milk) and two specialty chocolate products — one crafted from cocoa beans soaked in Macallan Double Cask whisky and another macerated in tangerine and licorice.

Casa Cacao shares ground floor space with the reception area of Hotel Casa Cacao, the boutique hotel run by Jordi’s sister-in-law Payet. She is the daughter of a fisherman from the seaside resort town of L’Estartit in Costa Brava and a 26-year hospitality veteran.

“In 1984, I started a tourism degree at the University of Girona, and it was while I was in my third year that I met Joan Roca, then a young chef and teacher, at the hospitality and tourism school,” said Payet, who went on to pursue a teaching career in tourism-related fields.

One of 15 rooms at Hotel Casa Cacao.

Given her education and experience helping the family’s businesses on weekends, Payet’s move into hotel management was a natural progression.

With help from Spanish interior design firm Sandra Tarruella Interiors — who also designed the Roca brothers’ beloved Girona ice creamery Rocambolesc which opened in 2012 — Payet has fashioned a space that is bathed in the organic colors of cacao beans at different stages of maturation. Shades of mustard yellow, brown and beige blend with touches of green, which represent cocoa trees, and grey, which reflect the cobblestones-paved streets of Girona.

The best part about a stay

The boutique hotel has 12 junior suites (called Cacao Beans) and three suites (called Cacao Origins) that are decorated with wooden and marble furnishings that were custom-made by local artisans. The ceramic flooring is blanketed by wool carpets handcrafted in Girona, and the walls are a sand-textured surface reminiscent of a zen garden. For maximum comfort, beds are outfitted with Catalan-made 500 thread count organic cotton.

But the highlight of every stay, says Payet, is the breakfast created by her husband Joan which she suggests is best experienced on the rooftop terrace.

The rooftop terrace at Hotel Casa Cacao with a view of Girona in the background.

“The rooftop terrace is exclusive to hotel guests,” she said. “Here, you can have a leisurely breakfast of locally-crafted produce, while enjoying the panorama of the old city of Girona.”

While Payet is keeping a lid on the breakfast menu designed by her husband, there will be no prizes for guessing whether chocolates make an appearance. 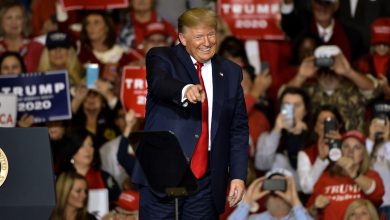 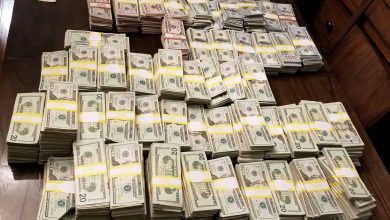 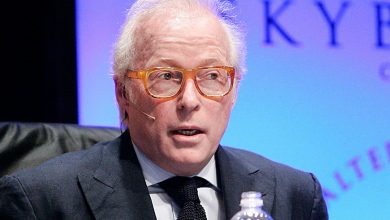 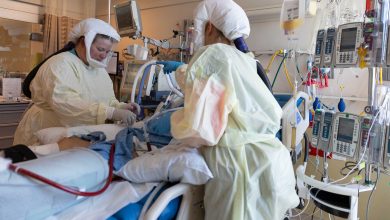