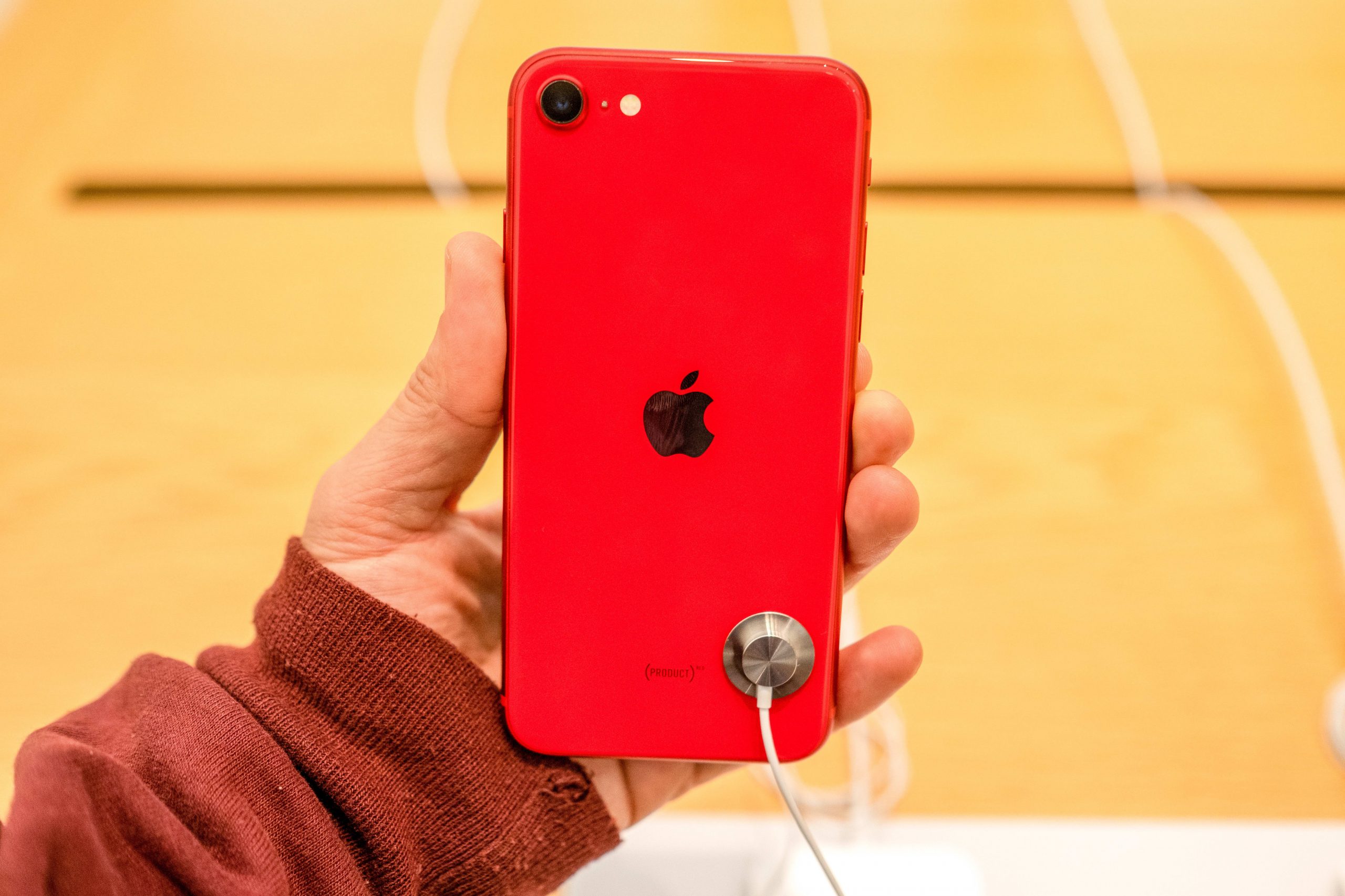 One of the best performing Dow stocks this year could continue its run.

Apple shares have risen 14% in 2020, and Bank of America is betting on more upside. The firm raised its price target to a Street high $390 on Thursday on an expected 5G upgrade cycle and 20% growth in hardware.

“5G is the buzzword, and ultimately I like how Apple has diversified their revenue stream,” Blue Line Capital President Bill Baruch said on CNBC’s “Trading Nation” on Thursday. “This is a company that sells phones. You’re going to have to upgrade to this 5G technology over the next 18 months. It’s going to rejuvenate that stream.”

The charts also suggest a decline in Apple — as seen over the last few days — should be limited, he said.

“It broke out above last year’s high, a big resistance level at $327. Now, that is support, and overall you also have a rising trend line from the lows in March, and for me $327 to $330 is going to be a huge support level,” he said. “I also want to point out that it did not get the death cross, and the fact that the 50-day moving average rejected crossing below the 200-day moving average in May — it fueled the upside as it has done in many of the tech stocks.”

A death cross — when the 50-day moving average crosses below the 200-day — indicates a trend reversal to the downside. Apple avoided that in early May.

“It’s hard to see how they as a group don’t continue to outperform. With interest rates being low, these companies with massive amount of cash on their balance sheets have almost been acting like bond surrogates, bond proxies, because you don’t have to worry about the liquidity of these mega cap companies,” Petrides said during the same segment.

Petrides also sees some pros and cons for Apple, fundamentally.

“Apple has some issues on its own — it’s always going to be dependent on the next iPhone cycle, and it’s got to figure out if Apple TV Plus is here to stay. And then you should get a benefit as we move to a cashless contactless society because of Covid-19. You should see an uptick in Apple Pay over time,” said Petrides.

Apple is the second-best Dow performer this year, behind Microsoft. It is up 1% this week. 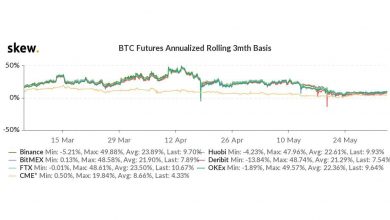 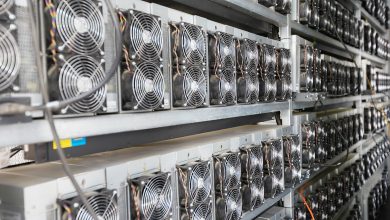 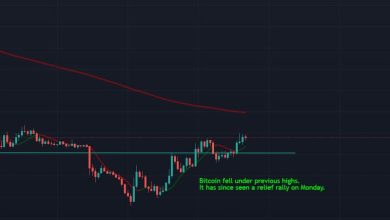 Bitcoin Sees Resistance at $21K as Investors Record Losses of Over $7B: Glassnode 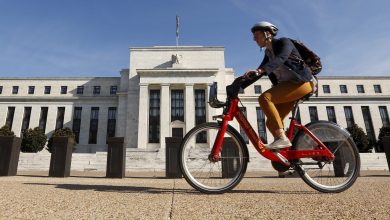