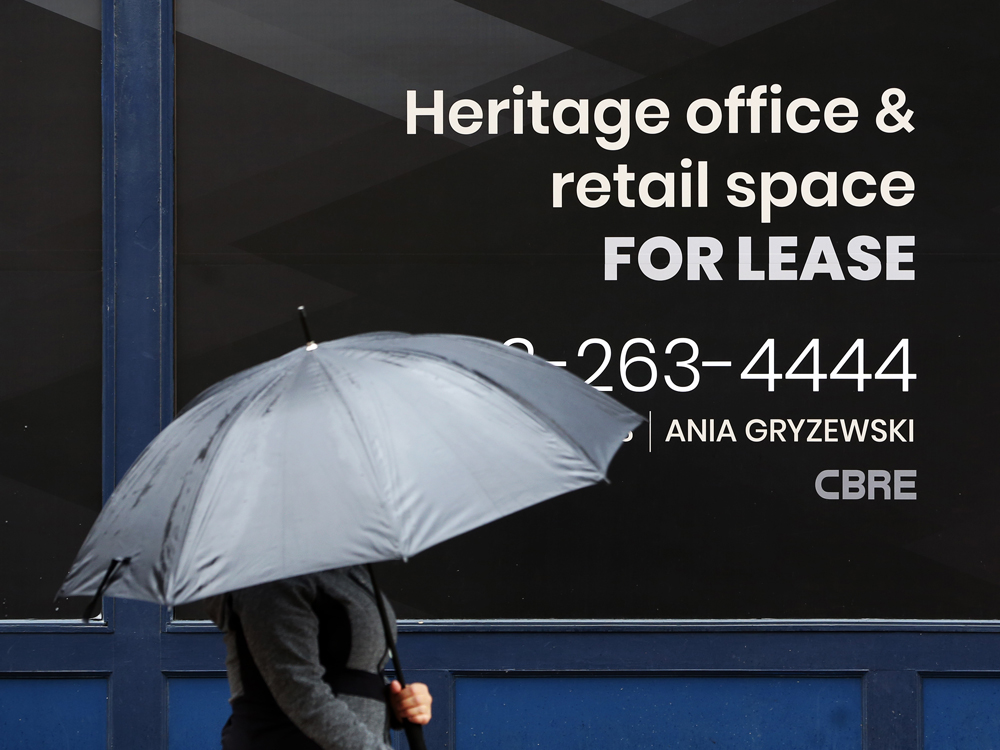 CALGARY — One in four chief executives in Alberta are concerned their businesses might not survive the economic collapse triggered by COVID-19, according to a new survey.

Alberta is the country’s largest oil and gas producing province and is widely expected to record the sharpest economic contraction and drop in employment this year, following the dual-threat of the coronavirus pandemic-induced business closures and the concurrent collapse in oil prices.

The Business Council of Alberta published a survey of its members Monday that showed 26 per cent of respondents didn’t know if their “organization will survive this crisis until a vaccine is widely available or we otherwise reach herd immunity.”

“It’s a lot and it’s surprising,” said Mike Holden, the Business Council’s chief economist, noting that survey doesn’t mean those companies will file for bankruptcy — just that they consider it to be a real risk. “This is businesses who think there is some risk.”

He noted that 64 per cent of respondents had delayed spending, 61 per cent had laid off employees and 54 per cent had implemented pay cuts to survive the crisis.

So far, only a handful of companies have announced widespread layoffs during the current recession, but Holden said there might be more announcements if temporary layoffs become permanent.

It’s a lot and it’s surprising

The survey of leaders at 61 companies conducted by Viewpoint Research between May 13 to May 30 also showed that 61 per cent of businesses expect a slow economic recovery.

“Generally speaking, they’re not expecting it to be quick,” Holden said, adding the uncertainty about the depth and duration of the recession has led to a drop in business confidence.

If Business Council of Alberta’s fears are realized and a quarter of businesses don’t survive the current pandemic, it would mark a dramatic uptick in insolvencies and the business exit rate, which is tracked by the federal government.

In 2017, the last year for which data is available, roughly 15 per cent of Alberta businesses exited the private sector, said Charles St-Arnaud, chief economist with Alberta Central, which provides banking services to credit unions in the province.

Signs outside a business in Calgary, on April 30, 2020. Brendan Miller/Postmedia files

By comparison, the data shows the rate of business exits across Canada is about 11 per cent.

“Alberta has kind of a higher entrance and exit rate than other provinces. There is more business creation than average and also more business failures,” St-Arnaud said.

Still, St-Arnaud said he’s expecting to see an increase in insolvencies and business failures as a result of the COVID-19-induced recession. The business closures and insolvencies will likely accelerate in September or October, once federal support programs wrap up, he said.

“The insolvency data for October will have a better look at how bad it gets,” St-Arnaud said.

Large and small companies in the province are struggling to stay afloat. Even as businesses re-open, Alberta’s largest industry is struggling with the dramatic collapse in oil prices and the resultant fall in oilfield activity.

Calfrac Well Services Ltd., one of the largest fracking companies in the Canadian oilpatch, announced Monday that it would defer payment and make use of a 30-day grace period to make an interest payment that was due June 15.

Shares in the Calgary-based company fell close to 9 per cent to 26 cents per share following the news, which warned that a failure to make the interest payment would trigger a default in Calfrac’s credit facilities. The company has drawn $170 million against a $375-million line of credit.

If the company does default, Calfrac would become the first large energy services firm to become insolvent in the current crisis.

The Business Council’s survey noted that the three largest barriers to an economic recovery in the province were low oil prices, a lack of consumer confidence and the global economic downturn causing a lack of demand for exports. 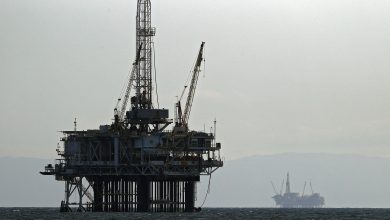 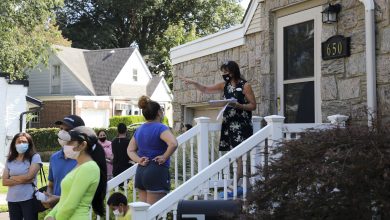 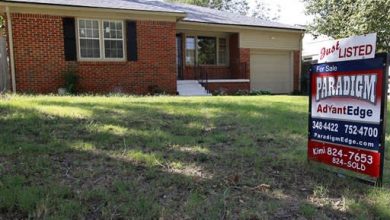 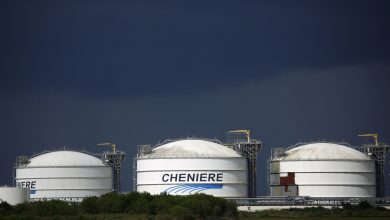