(Bloomberg) — Oil is heading for the first weekly loss since late April in New York on fears a second wave of U.S. infections could derail a fragile recovery, while swelling stockpiles raised fresh concerns about excess supply.

The market has shrugged off a pledge by OPEC+ over the weekend to extend its output cuts, with sentiment souring this week after U.S. inventories climbed to a record high and the Federal Reserve warned of longer-lasting damage to the economy by the pandemic. Oil has also been swept up in a broader market rout triggered by a surge in infections, with prices heading back below $35 a barrel.

Crude has rallied since plunging below zero in April as production cuts trimmed a global glut and the easing of lockdowns boosted fuel consumption. However, the recovery is expected to be uneven, with Goldman Sachs Group Inc. this week turning bearish on oil in the short term due to poor returns from refining.

While Treasury Secretary Steven Mnuchin said the U.S. shouldn’t shut down the economy again even if there is another jump in coronavirus cases, more than 2 million Americans have now been infected. Localized surges have raised concerns among experts even as the nation’s overall case count early this week rose just under 1%, the smallest increase since March.

“The oil market has been overdue a pullback, with prices getting somewhat ahead of actual fundamentals,” said Warren Patterson head of commodities strategy at ING Bank NV in Singapore. “While the market is moving from a surplus to deficit environment, inventories remain at elevated levels and refinery margins are still very weak.”

U.S. crude stockpiles unexpectedly expanded last week to 538.1 million barrels, the Energy Information Administration reported Wednesday, the highest level in data compiled by Bloomberg since 1982. The increase underlines the difficulty facing OPEC and its allies in their efforts to balance the market.

Meanwhile, in a positive sign, demand in the U.K. has been steadily recovering in recent weeks, according to government data. Fuel consumption is now about 35% lower than pre-lockdown levels, compared with as much as 70% in April. 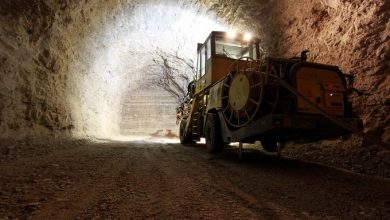 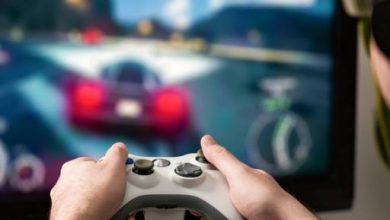 What Take-Two Interactive Software, Inc.'s (NASDAQ:TTWO) P/E Is Not Telling You 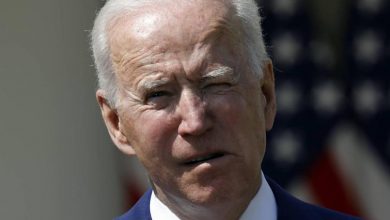 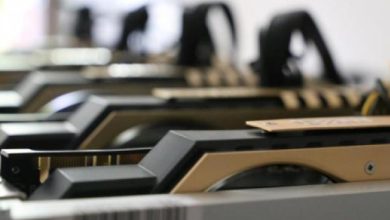