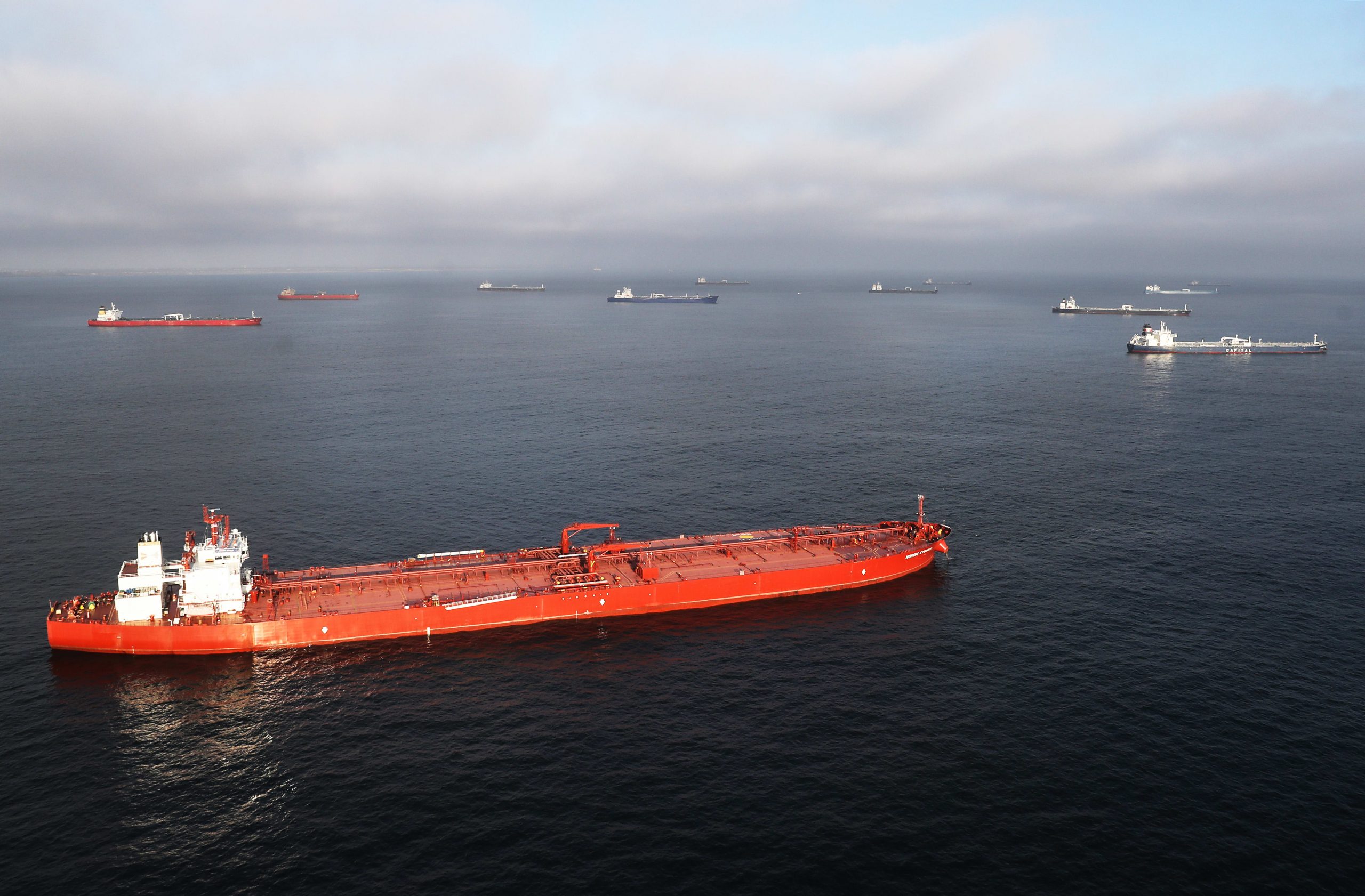 Oil prices were little changed on Thursday as investors awaited a decision from top crude producers on whether to extend record output cuts.

The Organization of the Petroleum Exporting Countries (OPEC) and allies led by Russia, a group known as OPEC+, are debating when to hold ministerial talks to discuss a possible extension of the existing cuts.

Saudi Arabia and Russia, two of the world’s biggest oil producers, want to extend cuts of 9.7 million barrels per day (bpd) that major producers agreed to in April. But a suggestion by OPEC president Algeria to meet on Thursday was delayed amid talks about poor compliance by some producers.

Saudi Arabia, Kuwait and the United Arab Emirates are not planning to extend voluntary additional output cuts of 1.18 million bpd after June, indicating that crude supply could rise next month regardless of any OPEC+ decision.

“Any decision to forgo any extension of current cuts would easily unleash a near term selling spree while an agreement to extend cuts beyond next month would have longer term bearish implications as upward adjustments to third quarter shale production forecasts would likely be required.”

Concerns about a resurgence of U.S. shale production, which is already showing signs of revival, was one reason Moscow and Russia only backed prolonging cuts into July rather than agreeing a longer extension, sources briefed on OPEC+ talks have said.

“Also the uncertainty if OPEC+ solves the impasse with countries with a weak compliance level is not helping.” 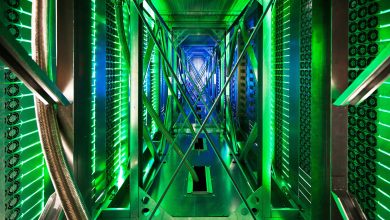 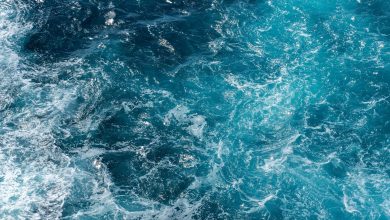 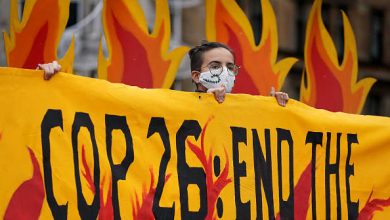 What’s at stake at the COP26 climate summit? Here’s a guide to the make-or-break issues 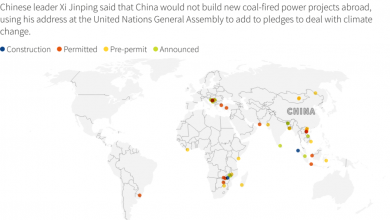