Futures dropped 1.9% in New York, erasing almost all of the gains from the previous session. The American Petroleum Institute reported that stockpiles expanded by 8.42 million barrels last week, according to people familiar with the data. If confirmed by government figures on Wednesday, it would be the largest build since the end of April.

Oil is still recovering from the virus-driven demand crash that pushed crude below zero in April as supply cuts trim oversupply and an easing of restrictions boosts consumption. While lockdowns have been relaxed in parts of the U.S., there are concerns that higher prices may encourage some producers to pump more, adding further pressure to a global glut.

Along with official crude stockpile data on Wednesday, investors will turn their focus to the Federal Reserve where the central bank will probably use its meeting to shed light on various lending plans without easing further.

“It looks like we are in for a bit of consolidation until we get the Fed meeting out of the way,” said Jeffrey Halley, a senior market analyst for Asia Pacific at Oanda, describing the build reported by the API as monster. “Markets are looking at a world that has started to get back to normalcy on the consumption front, but it wont return to what it was, that’s for sure.”

Supplies of U.S. distillates, which include diesel, rose by 4.27 million barrels last week, while stockpiles at the storage hub of Cushing, Oklahoma, fell by 2.29 million barrels, the API reported. The Energy Information Administration is expected to report nationwide crude inventories dropped by 1.85 million barrels, according to a Bloomberg survey.

Nigeria will implement all of its production cuts agreed with OPEC+ by mid-July at the latest, the head of its state oil company said, after the coalition agreed to extend curbs and called out some nations for non-compliance. Another laggard — Iraq — has also pledged to meet its commitments.

The expected supply surge from Libya has been derailed after armed militants halted output at the nation’s biggest oilfield. The OPEC member, which is exempt from cuts due to its civil war, was planning on boosting production after the prolonged conflict eased. 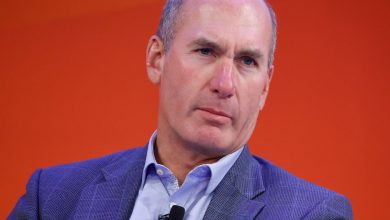 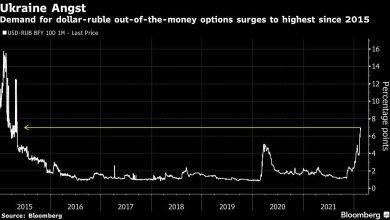 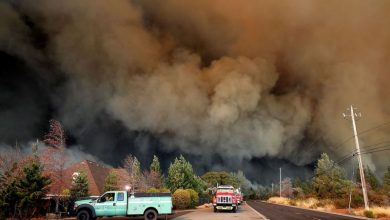 PG&E Is Set to Exit Bankruptcy, Ending a Saga Sparked by Fires 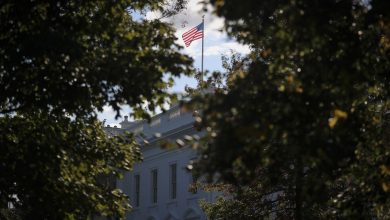