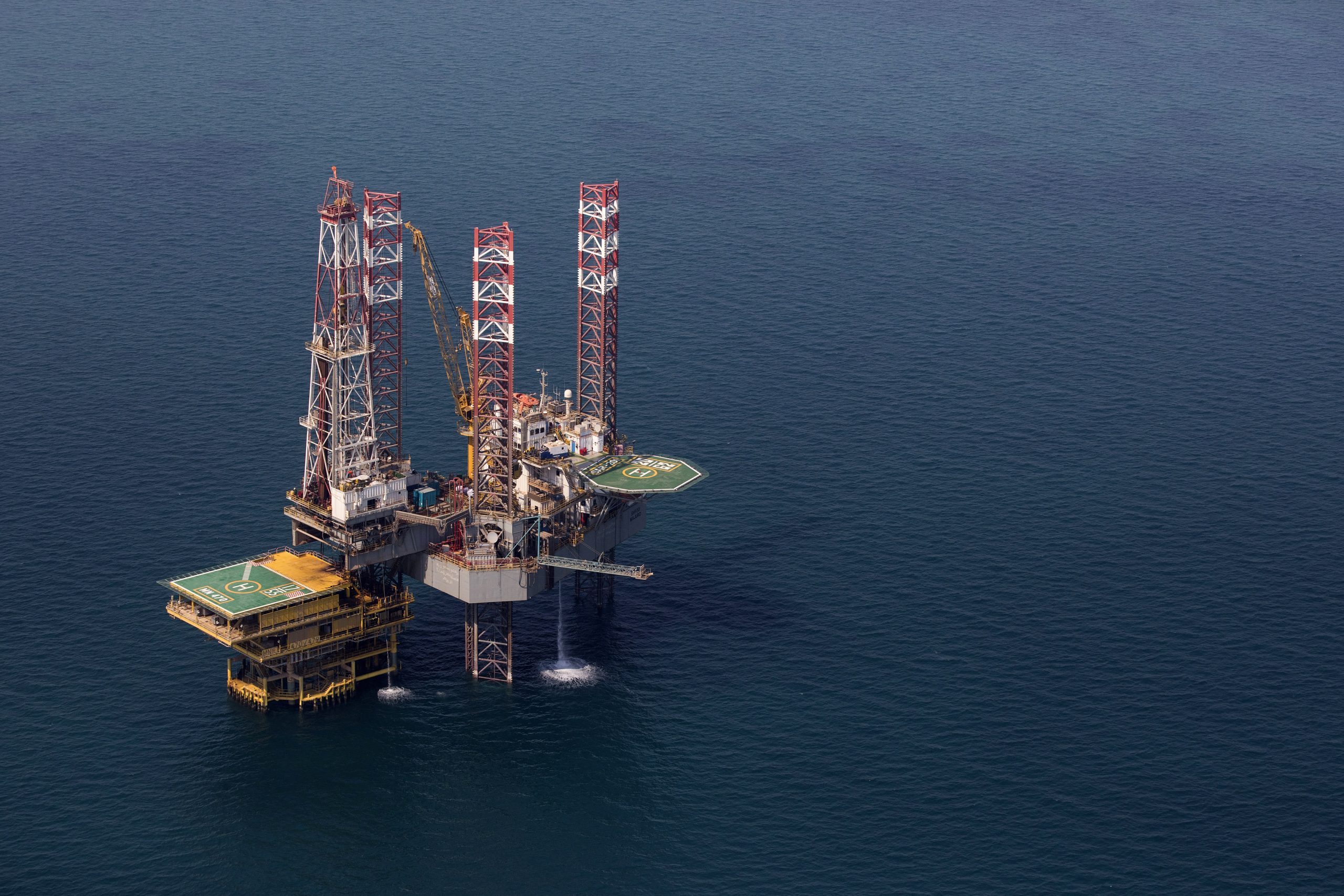 Oil prices slid early on Friday, extending heavy overnight losses on a surge in U.S. coronavirus cases this week that has raised the prospect of a second wave of the outbreak slamming demand in the world’s biggest consumer of crude and fuel.

A rally off April’s lows has come to a shuddering halt this week as the market faced the reality that the coronavirus pandemic may be far from over globally, with cases in the United States alone passing 2 million this week.

Brent is heading for its first weekly decline in seven, dropping about 12%, while U.S. crude is heading for a loss of around 4% in its second consecutive weekly drop.

While producers have been cutting supply, demand remains constrained by the outbreak, with gasoline stockpiles in the U.S. last week rising more than expected to 258.6 million barrels, according to government data.

U.S. crude inventories rose against forecasts by 5.7 million barrels to a record 538.1 million barrels, as cheap imports from Saudi Arabia flowed into the country.

In the meantime, states including Texas and Arizona are struggling to cope with a rising number of coronavirus patients filling hospital beds.

In Houston, Lina Hidalgo, the senior official for the county that includes the city that is the heart of the U.S. oil industry, warned “we may be approaching the precipice of a disaster”.

More than 7.43 million people have been infected by the novel coronavirus around the world and more than 400,000 have died, according to a Reuters tally. 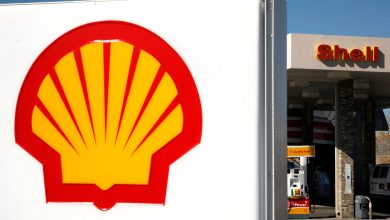 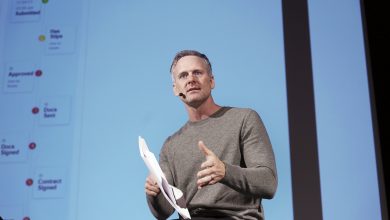 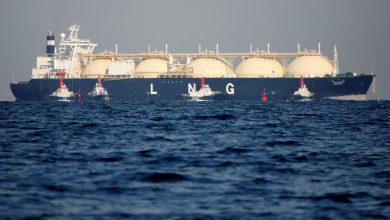 Natural gas surges above $9, hits the highest since 2008 as inventories stay low