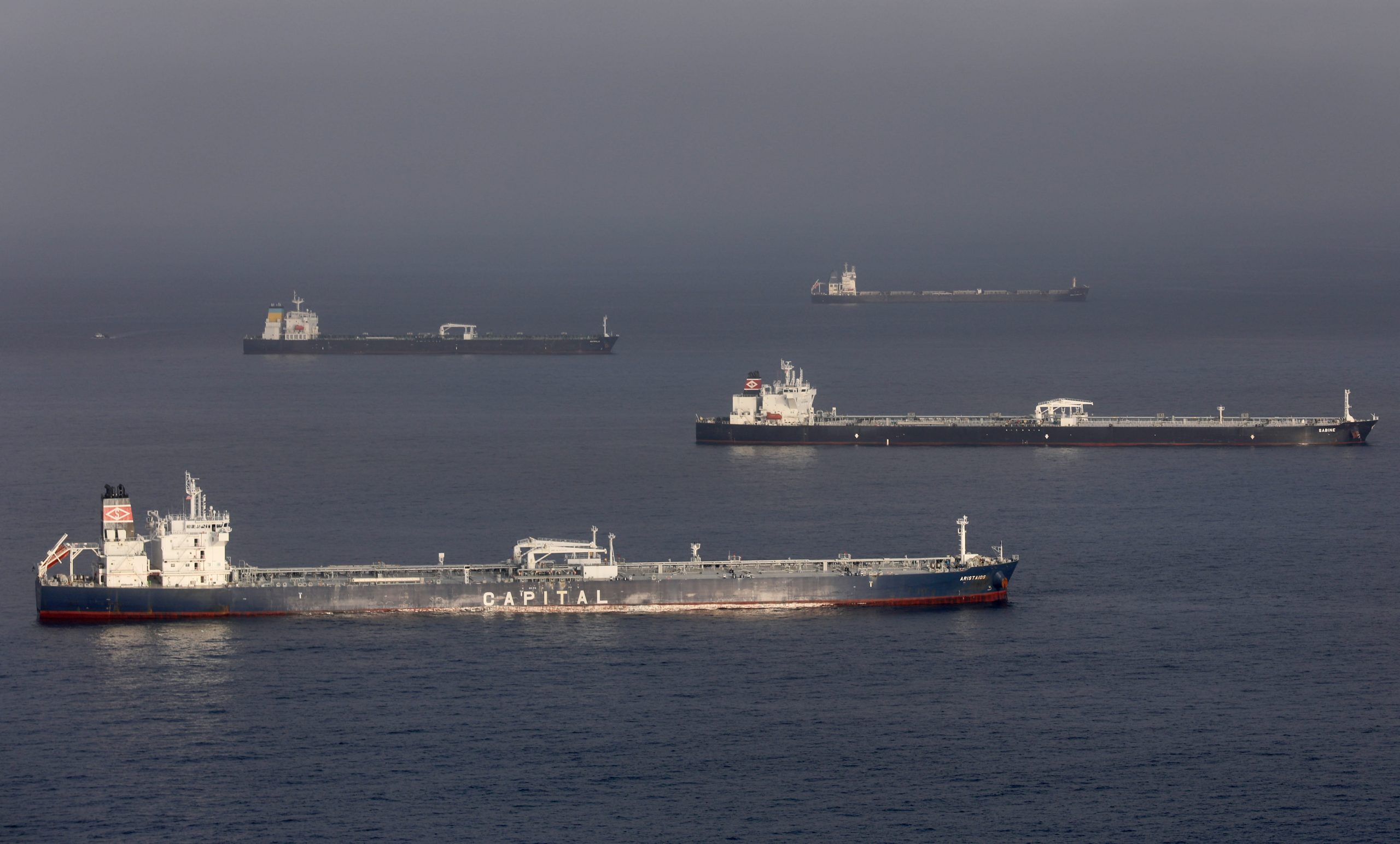 Oil prices slid on Tuesday on lingering concerns over the threat to fuel demand from the resurgence of new coronavirus infections around the world, though hopes for further cuts in crude supplies stemmed losses.

Coronavirus cases rose to more than 8 million worldwide by Monday, with infections surging in Latin America, while the United States and China are dealing with fresh outbreaks. But some observers said they didn’t expect to see any return to the stringent lockdowns seen at the start of the year.

“While the run of COVID-19 headlines emphasise that a demand recovery is likely to be a slow process, it seems unlikely that we see a return to the lockdown measures of 1H,” said Stephen Innes, Chief Global Markets Strategist at AxiCorp, in a note.

Prices rose on Monday after the United Arab Emirates’ energy minister expressed confidence that OPEC+ producers – members of the Organization of the Petroleum Exporting Countries (OPEC) and allies including Russia – that have not been in full compliance with previously agreed cuts would up their game.

The Organization of the Petroleum Exporting Countries (OPEC) and allies including Russia, a grouping known as OPEC+, agreed this month to extend production cuts of 9.7 million barrels per day through July. They also called on members that have not been complying to make up their commitments with extra cuts later.

Elsewhere U.S. shale producers are also cutting back on drilling amid the collapse in demand for oil.

Production from seven major U.S. shale formations is likely to drop to close to a two-year low of 7.63 million barrels per day by July, the U.S. Energy Information Administration said on Monday.

U.S. drillers have slashed production and the number of oil rigs fell below 200 last week, the lowest since June 2009, according to energy services company Baker Hughes Co. 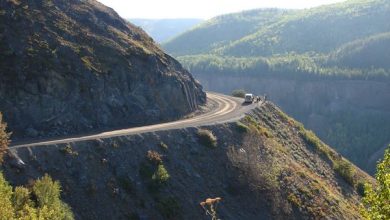 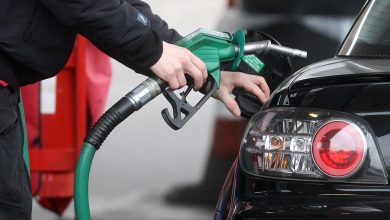 With war in Ukraine and threats from Putin, Europeans anxiously wait for energy rationing 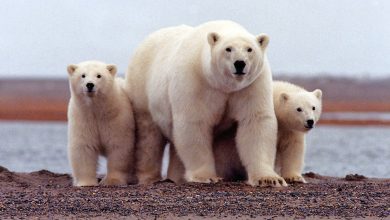 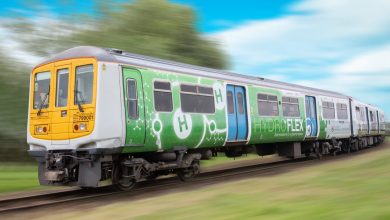