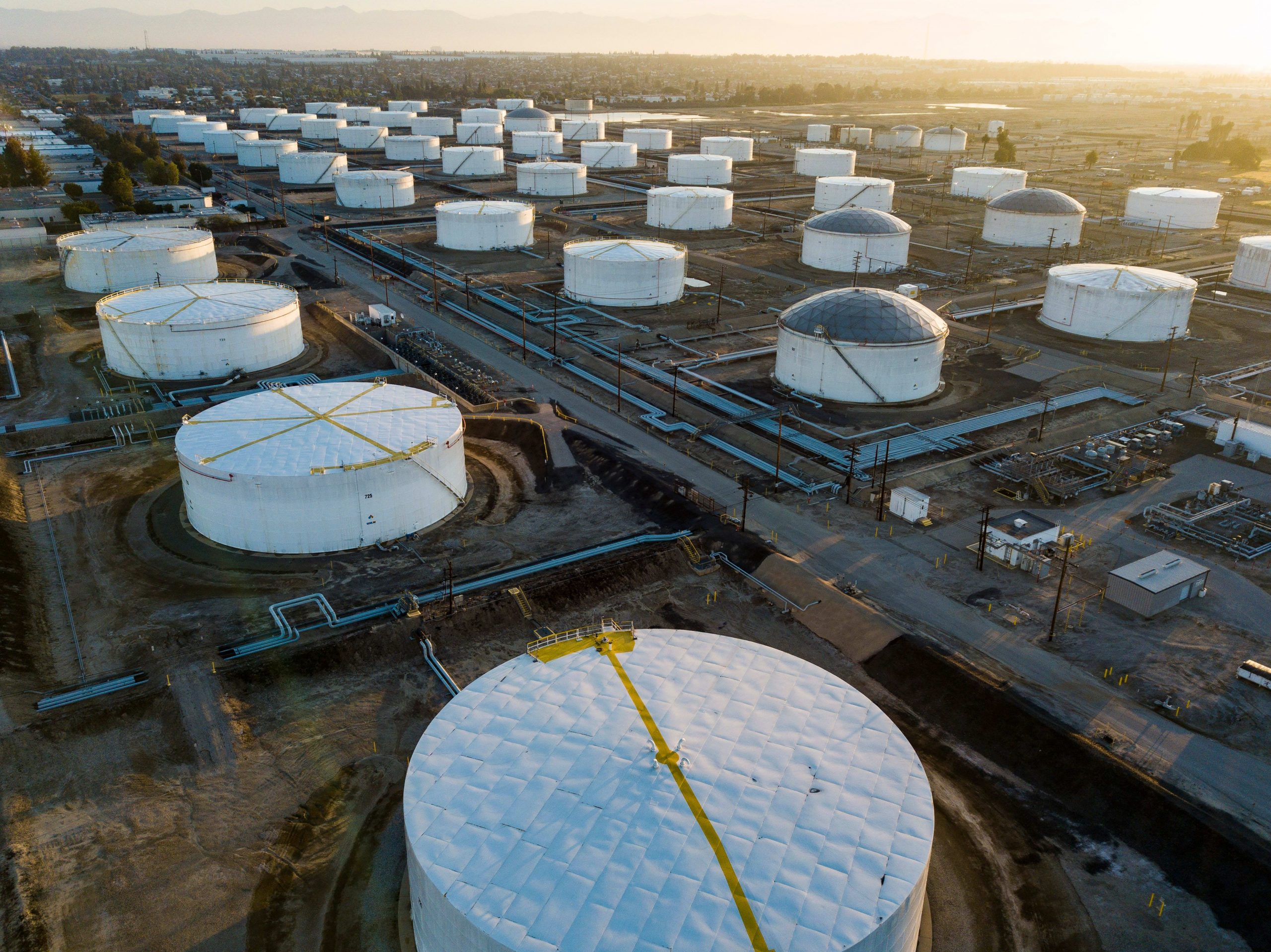 Oil-storage tanks are seen from above in Carson, California, April 25, 2020 after the price for crude plunged into negative territory for the first time in history on April 20.

Oil futures steadied on Monday as rising U.S.-China tensions weighed on sentiment, but prices drew support from reports that OPEC and Russia were close to a deal extending output cuts.

China has asked its state-owned firms to halt purchases of soybeans and pork from the United States, two people familiar with the matter said, after Washington said it would eliminate special U.S. treatment for Hong Kong to punish Beijing.

“The possibility of heightened tensions does pose a risk for the recent rally in oil prices,” said Harry Tchilinguirian, head of commodity research at BNP Paribas.

Prices found some support after news that the Organization of the Petroleum Exporting Countries and Russia, known as OPEC+, were moving closer to a compromise on extending oil output cuts and were discussing rolling over the curbs one to two months.

Algeria, which holds the rotating OPEC presidency, has proposed that OPEC+ hold a meeting on June 4 rather than the previously planned June 9-10.

Stockpiles at Cushing, Oklahoma, fell to 54.3 million barrels in the week to May 29, traders said, citing a Genscape report on Monday.

Bank of America said Monday it believed that North American oil shut-ins peaked in May.

“Oil prices have strengthened to levels where shutting-in no longer makes sense and should actually encourage producers to quickly restore production,” according to a BofA Global Research report. 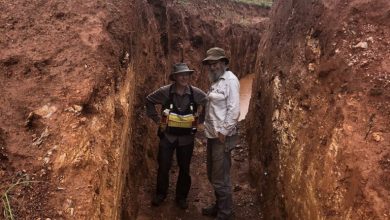 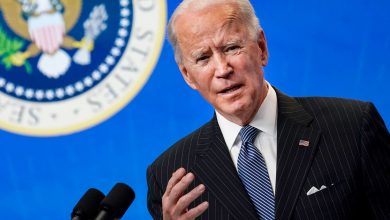 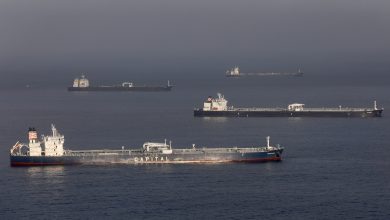 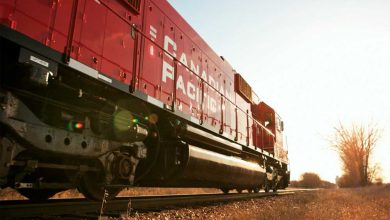