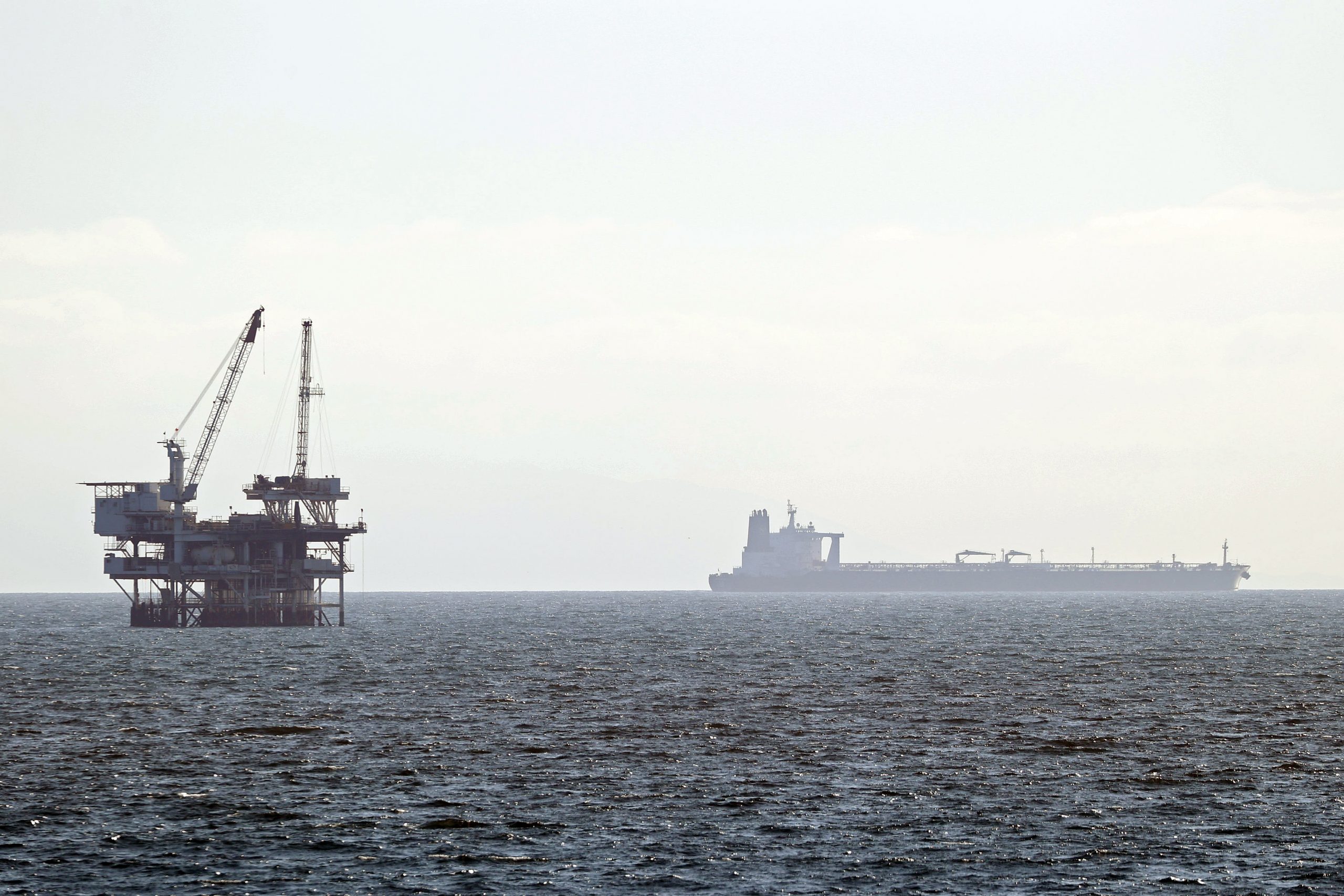 Oil fell on Wednesday on fears over fresh outbreaks of COVID-19, but prices drew some support from stimulus measures and positive tests of a drug that could save some critically ill patients.

Oil prices are influenced by opposing forces at the moment, said UBS analyst Giovanni Staunovo, with support from stimulus measures that are also boosting equity markets, but pressure from fears a second wave of infections could hit demand.

The administration of U.S. President Donald Trump is reportedly preparing an up-to $1 trillion infrastructure package to support the economy.

To contain the spread of a new virus outbreak in Beijing, scores of flights were cancelled and schools shut.

However, markets found some relief after clinical trial results showed the corticosteroid medication dexamethasone cut death rates by around a third among the most severely ill COVID-19 patients.

“We think the oil market is not currently pricing in a significant probability of either second waves of coronavirus cases in key consumers and the associated lockdowns, or anything less than a rapid return to economic business-as-usual,” Standard Chartered analysts said, pointing to a downside risk for prices in the medium term.

Weak economic activity is still weighing on demand for crude. Oil imports in Japan, the world’s fourth-biggest crude buyer, slumped in May to the lowest in almost three decades.

Business confidence at Asian companies also sank to an 11-year low in the second quarter, a Thomson Reuters/INSEAD survey found, with two-thirds of companies polled seeing a worsening COVID-19 pandemic as the biggest risk over the next six months. 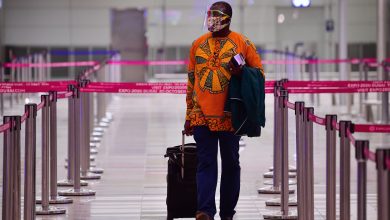 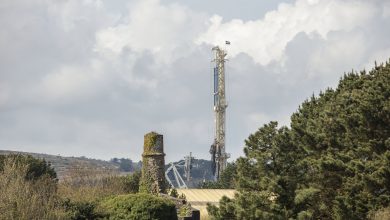 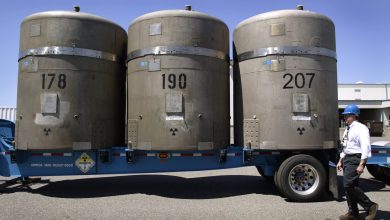 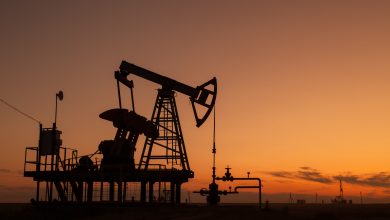