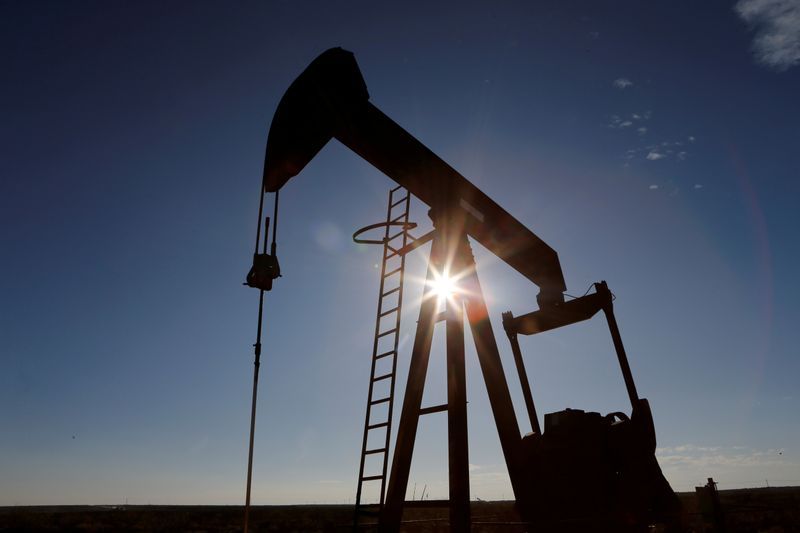 SEOUL (Reuters) – Oil prices declined on Wednesday as data showed an increase in U.S. crude and fuel inventories, raising the prospect of oversupply as a potential second wave of the coronavirus pandemic threatened to halt any recovery in demand.

Both benchmarks rose more than 3% on Tuesday, after the International Energy Agency (IEA) raised its 2020 oil demand forecast to 91.7 million barrels per day (bpd) and U.S. retail sales posted a record jump in May.

The rise in U.S. crude and fuel inventories, however, stoked concerns about a surplus and pressured oil prices, as the number of coronavirus infections surpassed 8 million globally and several U.S. states saw their case numbers spike.

U.S. crude oil inventories rose by 3.9 million barrels in the week to June 12 to 543.2 million barrels, according to data from industry group the American Petroleum Institute (API), countering expectations for a fall of 152,000 barrels.

Gasoline stocks rose by 4.3 million barrels and distillate fuels, which include diesel and heating oil, rose 919,000 barrels, the API reported.

A panel led by the Organization of the Petroleum Exporting Countries (OPEC) will meet on Thursday to further discuss ways to strengthen and review compliance with producers’ commitment to curb oil output.

Iraq reduced its oil exports by 8%, or 300,000 bpd, so far in June, indicating OPEC’s second-largest producer is stepping up efforts to adhere to its pledged cut.

OPEC and its allies, collectively known as OPEC+, agreed to cut output by 9.7 million bpd – about 10% of pre-pandemic demand – to the end of July. 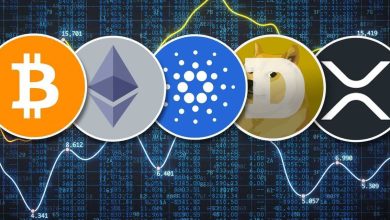 Bitcoin’s computational power may double in 2022, a major miner says 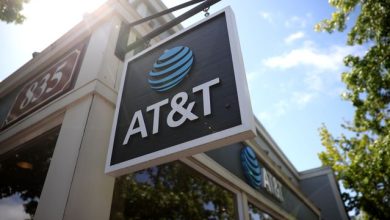 AT&T Soon Will Catch Up to Rival Verizon. The Stock Is a Buy.

How to Pull Profits out of Dead-Money Virgin Galactic 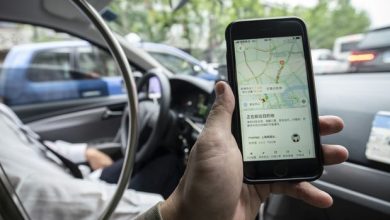