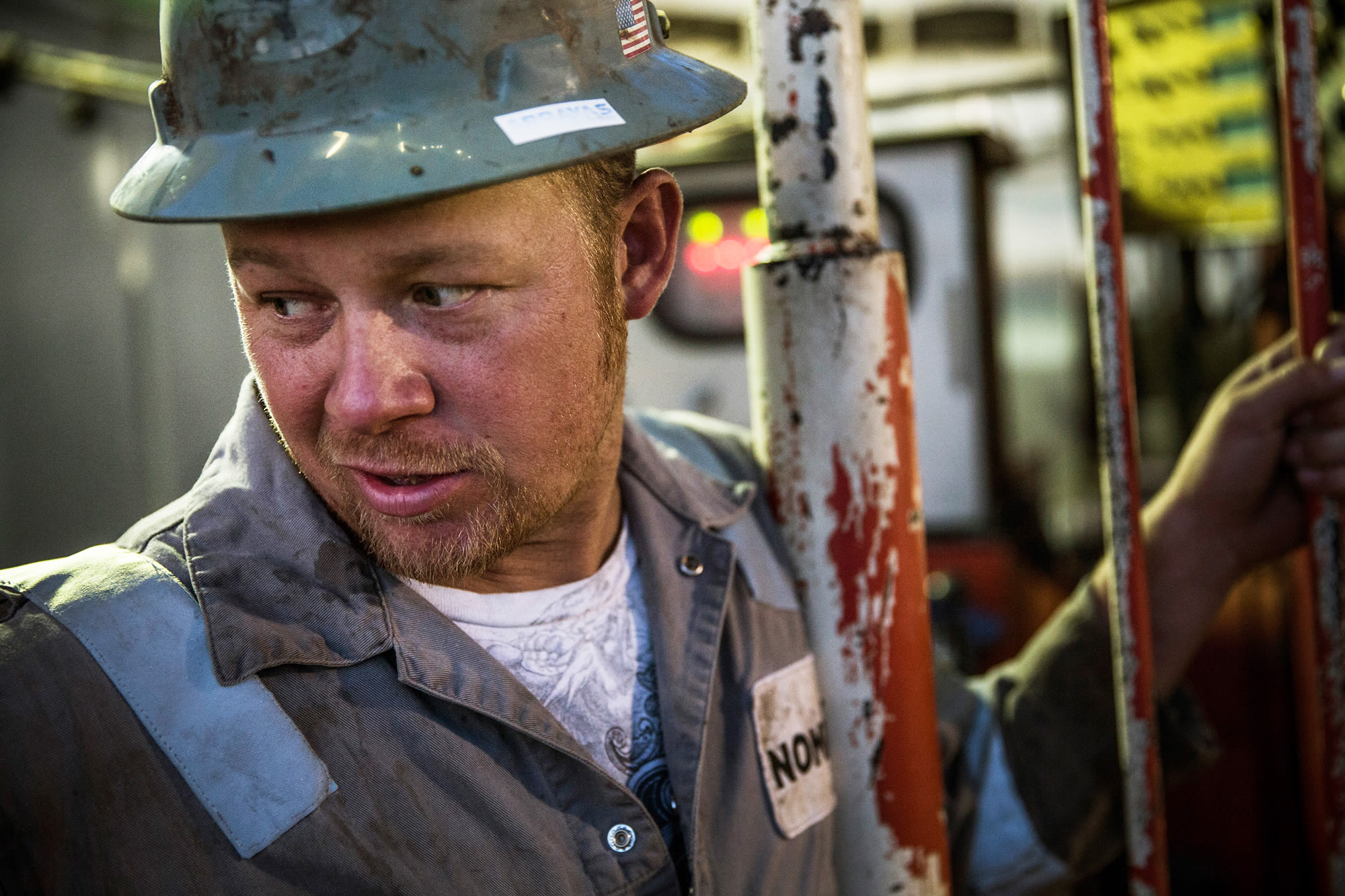 Oil and gas stocks are defying the odds.

The SPDR S&P Oil and Gas Exploration and Production ETF (XOP) is having its best quarter on record, up over 102% since April 1 despite concerns about oversupply. That’s more than triple its second-biggest gain from June 2008, when it ran nearly 31%.

Some traders aren’t buying the recent run, however.

If the XOP were to break through the $80 level highlighted in blue, “then maybe we’ll get interested,” Gordon said. The ETF closed at $66.61 on Tuesday.

“From a long-term perspective, though, we are bearish,” Gordon said. “On the supply side, you’re seeing an abundant supply of oil with rapid U.S. shale production. On the demand side, 70% of oil is consumed through transportation, so, with electronic vehicles coming online and ride-sharing, once Covid ends, we think that demand will go away.”

One stock Gordon said his firm would consider buying under certain conditions was that of multinational oil producer Chevron, a top 10 holding in XOP.

“We held Chevron. … We sold out of it in our portfolios at ascent in March,” Gordon said, citing the below chart.

“We currently have no exposure, but if Chevron could get back above $110, perhaps it’s interesting with the dividend that it’s paying,” he said. Chevron’s dividend yield is 5.08%. Its share price fell nearly 2% to close at $101.53 on Tuesday.

“I say our money’s better focused with the sectors that are benefiting from low crude” such as airlines, transports and industrials, Gordon said.

“We agree with Todd that the outlook for oil definitely is a show-me story,” she said in the same “Trading Nation” interview.

While demand in some parts of the world including China is on the upswing, there are still “over a billion barrels of oil sitting in storage that [are] unsellable right now,” Sanchez said. “Even if we do recover, we have basically stockpiled so much oil that we’re going to take time to just get through this.”

Investors must also consider the potential difficulty of getting OPEC and its OPEC+ allies to once again extend their historic production cuts, now set to last through the end of July, Sanchez said.

“They can continue to have those production cuts, but it’s going to require Russia being on board and they may not be on board,” she said. “You also have shale producers. They have to go back in and restart the shut-in wells because they could actually lose that production, and they’re doing that while we have still massive oil [inventories], and even gasoline … inventories have also been ticking up.”

These mounting concerns suggest to Sanchez that the outlook for crude is bearish — and not just for the long term.

“All of this adds to this idea that we have way more oil than we can possibly recover into,” she said. “I think the long-term story, even the intermediate-term story for oil, is still a pretty weak one and I would be very, very cautious right now.” 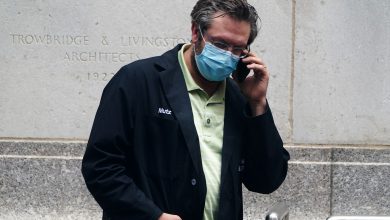 As the market falls and investor fear builds, assessing the odds of a year-end comeback 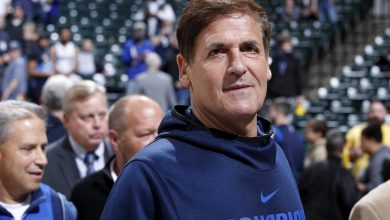 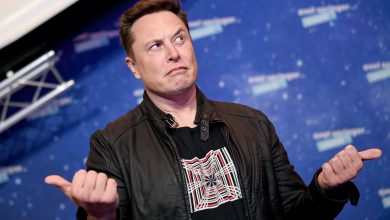 Elon Musk: ‘Cryptocurrency is promising, but please invest with caution’ 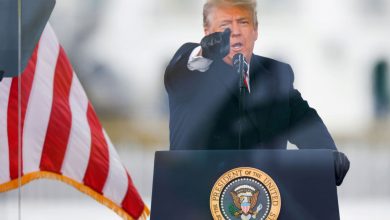