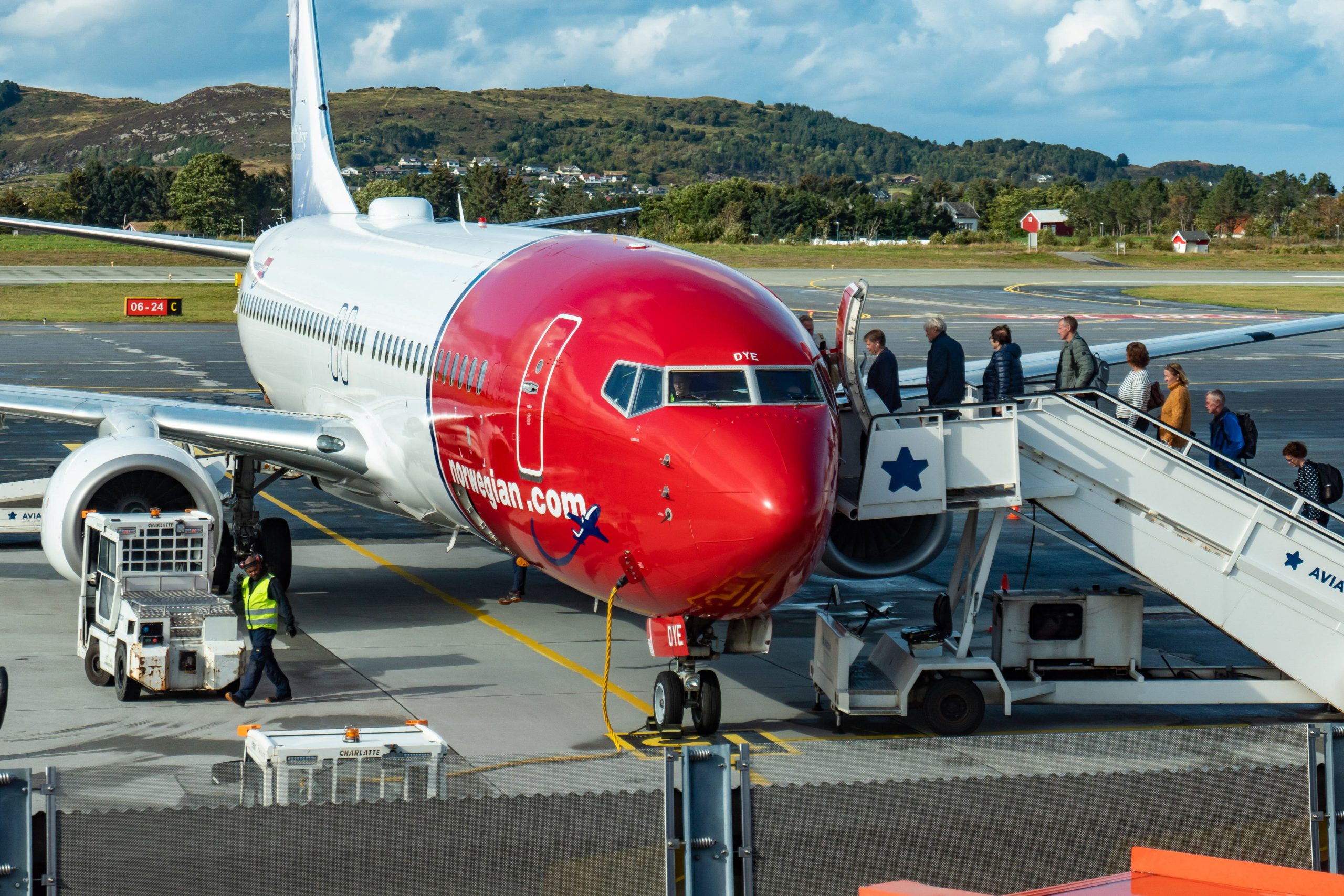 Norwegian Air has canceled orders for 97 Boeing aircraft and will claim compensation from the U.S. plane-maker for the groundings of the 737 Max and 787 engine troubles that hit its bottom line, the Oslo-based carrier said on Monday.

“Norwegian has in addition filed a legal claim seeking the return of pre-delivery payments related to the aircraft and compensation for the company’s losses related to the grounding of the 737-Max and engine issues on the 787,” it said.

The European budget carrier, which revolutionized transatlantic travel by offering cheap fares, was struggling before the Covid-19 pandemic brought the airline industry to its knees.

One of the reasons was the grounding of the 737 Max plane in March 2019 following the second of two fatal crashes that together killed 346 people. Norwegian had 18 Max passenger jets in its 163-aircraft fleet at the time.

Originally a small regional airline in Scandinavia, Norwegian made its breakthrough on the global stage with a multi-year order in 2012 for up to 372 aircraft, of which 222 were from Boeing and 150 from Airbus.

The news comes just as Boeing on Monday began a crucial set of certification flight testing of the Max as the aircraft maker hopes to overcome its greatest crisis. 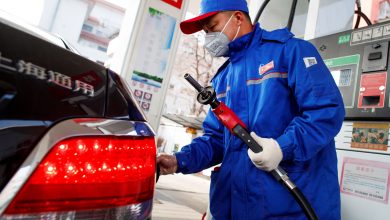 China says its economy grew 4.9% in the third quarter 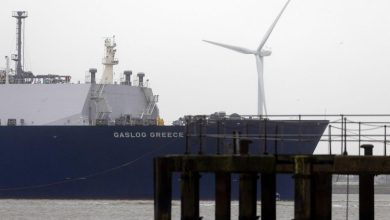 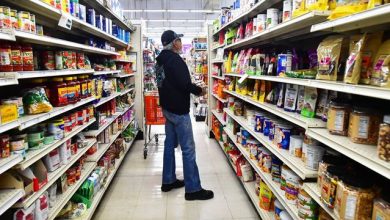 3 Signs Red-Hot Inflation Is Cooling Off 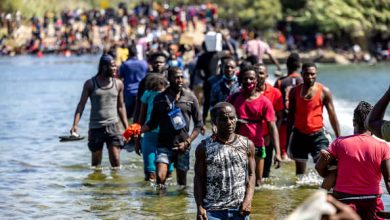