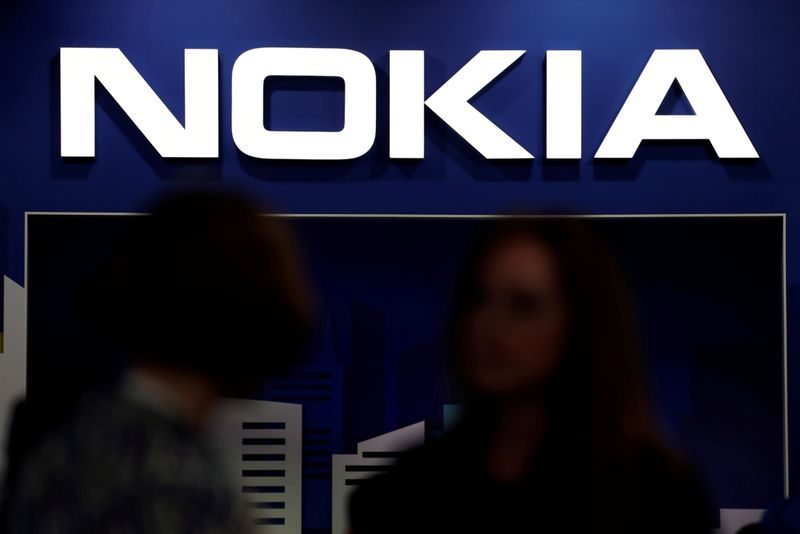 FILE PHOTO: Visitors gather outside the Nokia booth at the Mobile World Congress in Barcelona

(Reuters) – Finland’s Nokia Oyj said on Monday it had partnered with Broadcom to develop chips for 5G equipment in its third such deal following ones with Intel and Marvell.

Nokia initially chose a type of chip — Field Programmable Gate Arrays (FPGAs) — for its 5G equipment that customers could reprogramme but high costs and supply hurdles last year forced it to change course.

“We still stand by the decision of going with FPGAs because it was the right thing to do at that time,” Sandro Tavares, Nokia’s head of mobile networks marketing, told Reuters. “When we announced the shift in strategy, the market evolved faster and we needed to speed up the process of developing new suppliers,” he said.

Nokia, which competes with Sweden’s Ericsson and China’s Huawei [HWT.UL], had said its 5G products could not reach the market in time due to delays by one supplier, identified by analysts as Intel.

It is now using cheaper custom chips to bring down costs and adding more suppliers to diversify its supply.

Tavares declined to comment on when Nokia’s 5G equipment with Broadcom chips would hit the market or if Nokia would add more suppliers.

Reducing the cost of its chips is a key performance indicator for Nokia and in the first quarter it said 17% of its 5G equipment had custom chips, up from about 10% at the end of 2019.

Nokia has said it expects its gross margins to improve as it increases shipments of 5G products with custom chips.

(Reporting by Supantha Mukherjee in Bengaluru and Anne Kauranen in Helsinki; editing by Jason Neely) 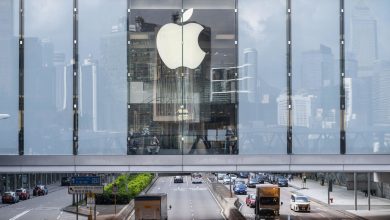 MARKETS: Big tech gets taken to the woodshed but YF Premium remains bullish on Apple 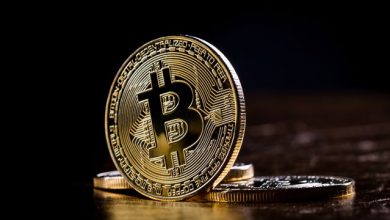 Bitcoin and Other Cryptos Endured a Rocky Day. What’s Behind the Selloff. 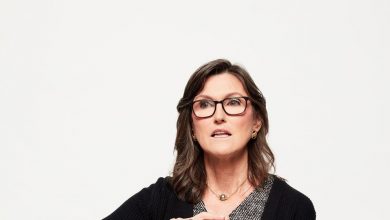 The Tom Brady of asset management? People love to hate Cathie Wood but her funds get results