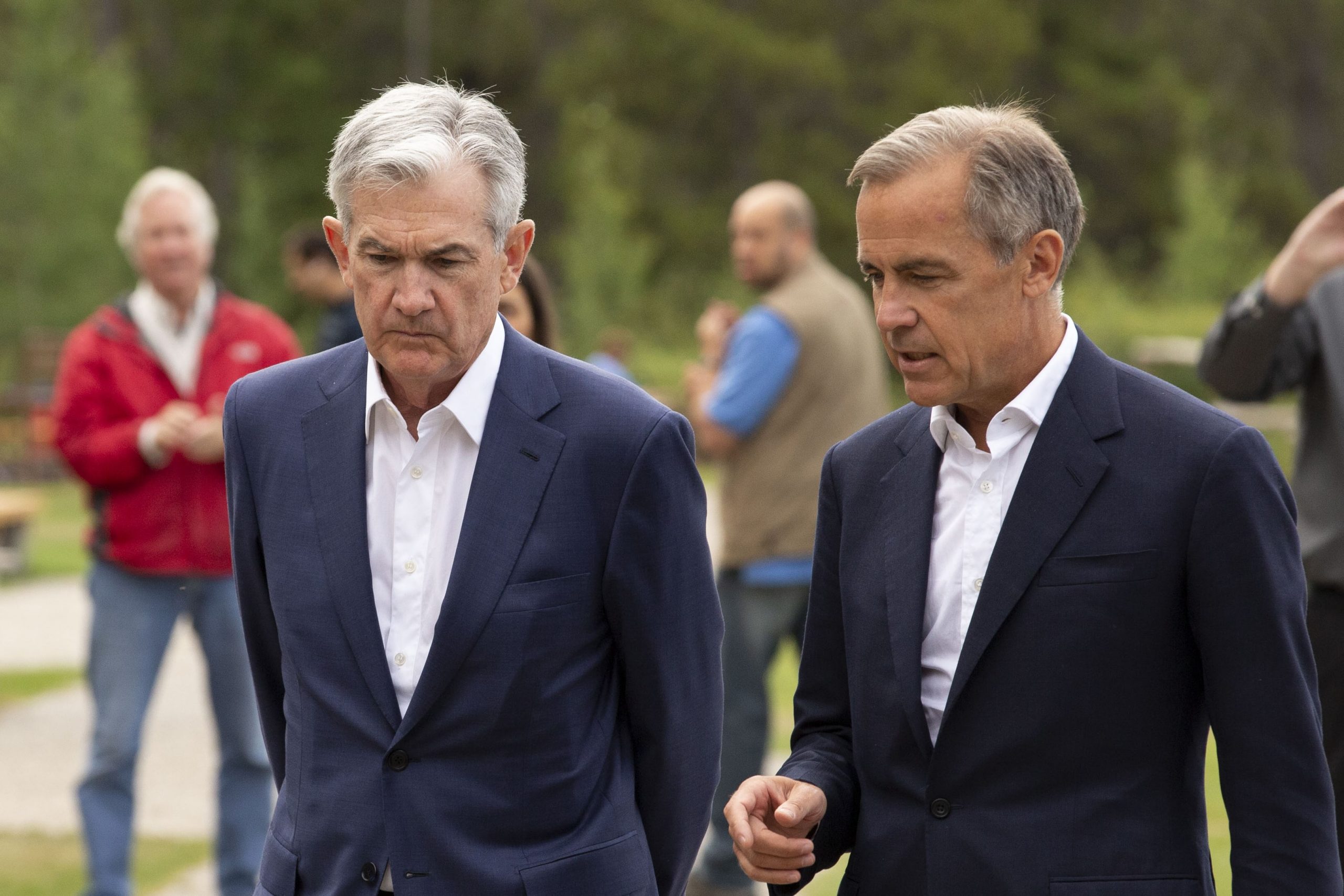 The Federal Reserve Bank of Kansas City’s annual monetary policy symposium — one of the premier gatherings for the world’s A-list central bankers and economists — will not be held in the mountain resort of Jackson Hole, Wyoming, this year for the first time in nearly 40 years because of the Covid-19 pandemic.

Instead, the bank said on Thursday, it will host a virtual meeting on Aug. 27-28 focused on the theme: “Navigating the Decade Ahead: Implications for Monetary Policy.”

The bank had said in late April it was “considering the implications” for the event after learning the historic Jackson Lake Lodge in Grand Teton National Park, where it has been held annually starting in 1982, would not be opening for the season due to the coronavirus.

The event will include international central bankers, Federal Reserve officials, academics and some private-sector economists, the Kansas City Fed said. It will be live-streamed to the public.

The symposium, held each year since 1978, became one of the biggest draws on the global central bank event circuit starting in 1982 when it shifted the location to Jackson Hole to entice a highly coveted guest to attend: then Fed Chairman Paul Volcker.

Volcker, who died in December, was an avid fly fisherman, and the head of the Kansas City Fed’s research department picked Jackson Hole after learning of its world-class trout fishing.

Volcker attended — and fished. And the symposium, which had previously focused on agriculture and was held at different locations within the Kansas City Fed district, became the go-to annual gathering of the biggest names in central banking.

Since the 2007-2009 financial crisis, Fed chairs have used their keynote speaking appointment at the conference — typically held in late August — to signal important shifts in monetary policy or the economic outlook. 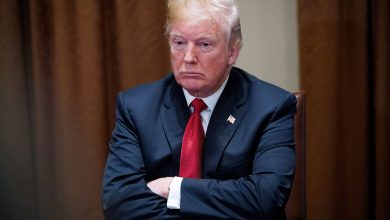 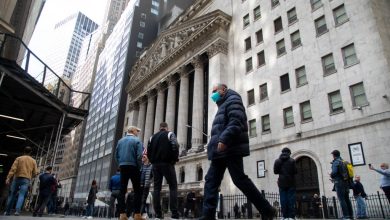 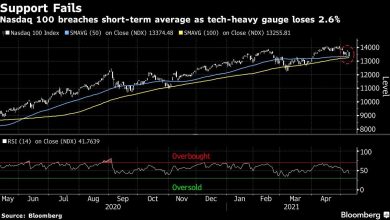