Nikola hasn’t even shipped some of its cutting-edge hydrogen and electric trucks yet. But the verdict is in among stock market goers: when the upstart does start shipping them, demand may just be through the roof.

NKLA) grabbed a lot of attention on Monday, rising 103% just days after the company debuted on the Nasdaq. The stock rose about 5% on Tuesday. At a market value more than $28 billion, Nikola is valued at nearly the level of Ford ($28.8 billion) and more than Fiat Chrysler ($20 billion). Prior to its debut, Nikola was valued at about $3.3 billion.

Yahoo Finance’s The First Trade Tuesday the company has quickly gained a large mix of new long-term and retail investors. That is the main reason for the strong increases in the stock price since its debut last Thursday.

“I always thought that the company was going to do really well. I thought there was a lot of value in Nikola that people didn’t understand,” Milton said.

The next key event for Nikola will be the start of order taking for its hotly anticipated Badger pickup truck on June 29. Milton expects demand for the pickup — which could be ordered with a hydrogen-powered cell or electric — to be strong.

“My goal is to take the throne from the Ford F-150. June 29 is going to be a big day around the reservations coming in,” Milton added.

Milton told Yahoo Finance last week that orders are far more than the most recent disclosure of 14,000 valued at $10 billion.

Milton explained, “We stopped taking orders for a period of time. Ultimately, what happened fleets were told the trucks were going to be five years out. That’s too far to plan. Once we hit about $10 billion in orders, we were making people mad. If we were to open all those orders’ books up right now with all the people that have said hey, we want these trucks, you would see a much, much, much higher number than that.” 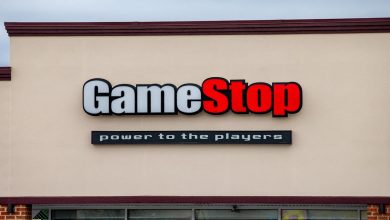 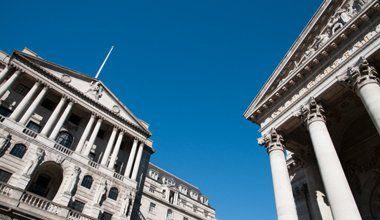 Why Shares of United Parcel Service Gained Ground in August 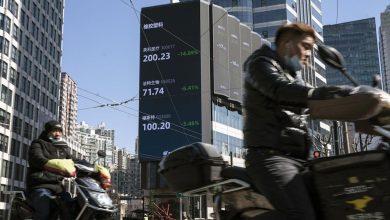