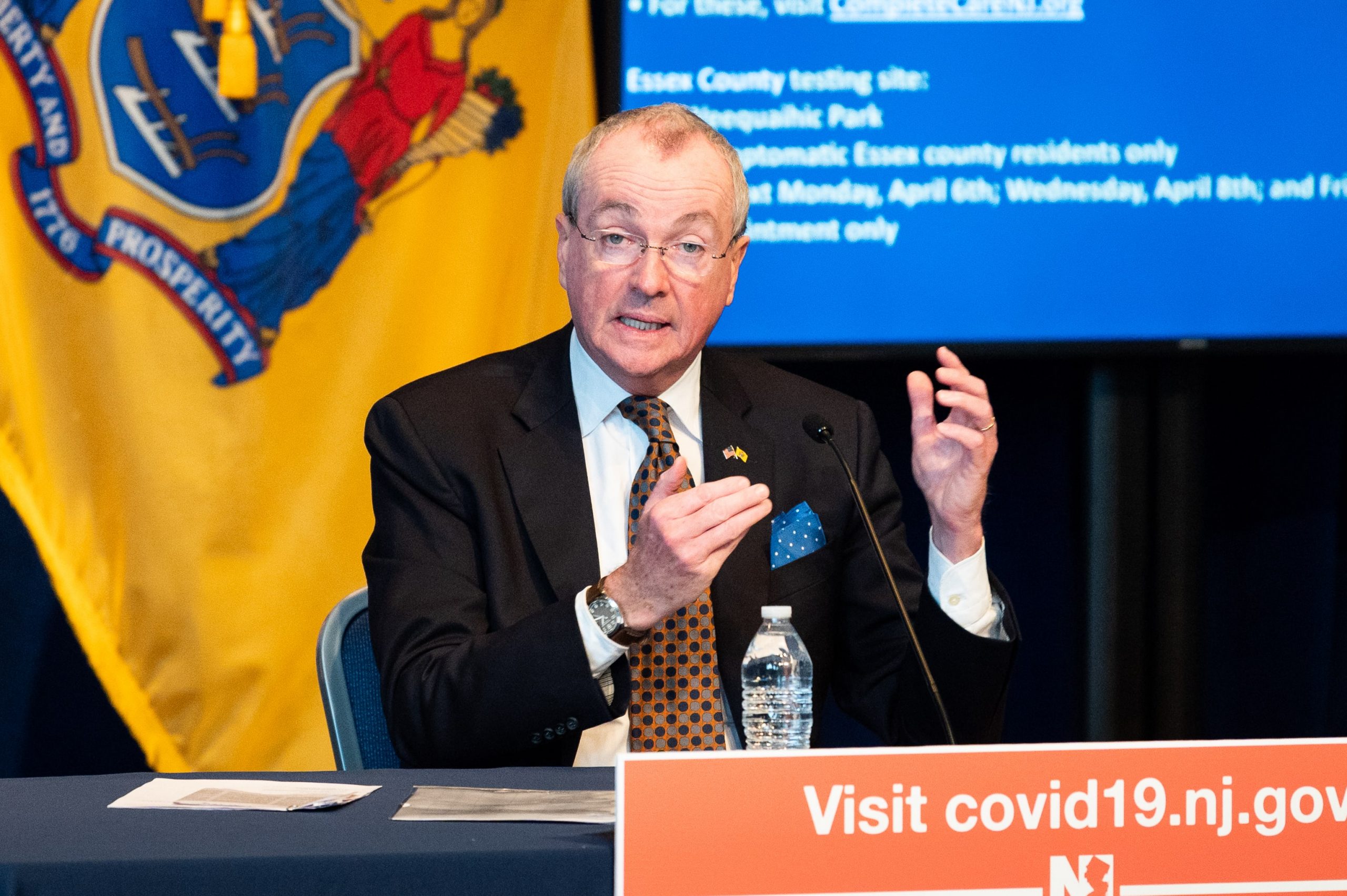 New Jersey Gov. Phil Murphy announced on Tuesday that the state is lifting its stay-at-home order that has been in place since mid-March and will allow for larger gatherings at both indoor and outdoor venues.

“With more and more of our businesses reopening, we are no longer requiring you to stay at home, but we are asking you to continue being responsible and safe,” Murphy said at a press briefing.

Murphy asked residents to continue wearing face coverings and maintaining a 6-foot distance from other people whenever possible. He also announced he will sign an executive order that will, effective immediately, allow indoor gatherings at 25% of a building’s capacity or 50 people total.

The state has seen a 44% decline in new hospitalizations and a 37% decline in patients in the hospital since May 25, according to a chart Murphy presented at the press conference. However, the state ranks third among U.S. states for the most deaths per day from Covid-19 and second for patients in the hospital with the virus, according to a presented chart.

The coronavirus has infected more than 164,400 people in the state and has killed more than 12,200, according to data from Johns Hopkins University.

“We cannot become complacent or irresponsible,” he said. “We’re still not out of the woods, and we’re still near the top of some lists we don’t want to be atop of.”

Murphy announced on Monday that the state will allow pools to reopen on June 22 and said the department of health will issue new rules. All outdoor recreational and entertainment businesses previously closed will also be allowed to reopen, except for amusement parks, water parks and arcades, he said.

The state allowed beaches to reopen in mid-May under social-distancing guidelines as well as golf courses and state parks.

New Jersey will enter its second reopening phase on June 15, which will reopen outdoor dining at restaurants and allow customers to enter retail stores under social-distancing guidelines, Murphy said on June 1. 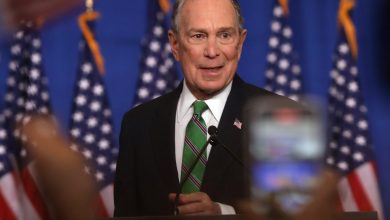 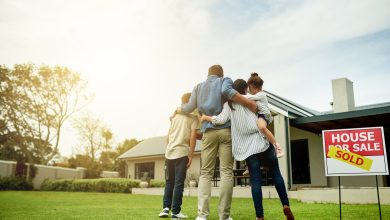 House prices are going up. Here’s when you should increase your budget, and when to stick to your original price 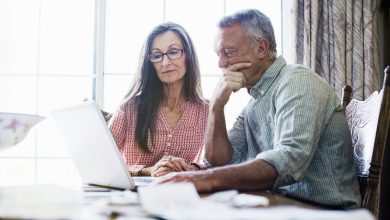 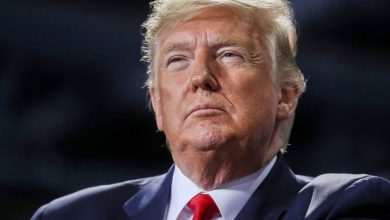