This Monday, the Nasdaq Composite (IXIC) reached a new all-time high, completing the V-Bottom. Looking at the chart below, it is clear how the V-Bottom got its name – the sharp fall and quick recovery resembles a V on the chart. As I often do, this week I will be looking at past occurrences of V-Bottoms to see how it has performed going forward. The S&P 500 (SPX) and Dow Jones Industrial Average (DJI) have not completed the V-Bottom yet, but I will run those numbers in anticipation.

Historically, it has been a bullish signal. Six months after these 15 signals, the index averaged a gain of over 16%, with positive returns each time. The typical six-month return for the index is around 6%. Every time frame below shows a higher average return and percent positive than what is typical for the index. This means it is a good time to buy stocks.

The table below lists each occurrence of a V-Bottom. Many of the signals occurred during the 90s tech-boom. I then became curious as to what the summarized returns would look like if you got rid of the results from that decade.

The table below shows the performance of the index after V-Bottoms, without data from the 90s. Still, the returns are bullish. The average return and percent positive beat the usual index returns at each time frame examined.

The S&P 500 and the Dow Industrial still have another 5% and 7% to go before they signal a V-Bottom, respectively.

We have data on the S&P 500 going all the way back to 1928. However, there have been fewer signals on that index. In addition, the ten signals for the S&P 500 did not consistently lead to outperformance. The average return and percent positive underperform the typical S&P 500 returns at the two-week, one- and three-month time frames. Meanwhile, returns have been slightly better once you make it to six months after a signal.

For the Dow Industrial, we have closing data since the late 1890s, for a total of 19 signals. The data is mixed in the short-term, but when you look long-term there has been clear underperformance after these signals. Six months after a signal for the Dow, the index averages a loss of 0.5%, and less than half of the returns have been positive. The one-year returns show more positive returns than negative, but the average return overall has been relatively weak (averages a 1.35% vs. a typical 7.6% gain). 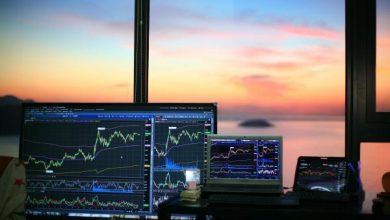 Thinking About Buying Stock Or Options In Starbucks, Roblox Or Upstart? 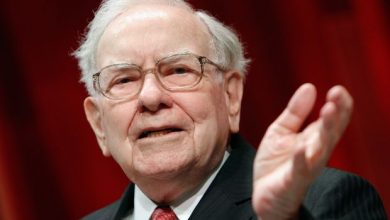 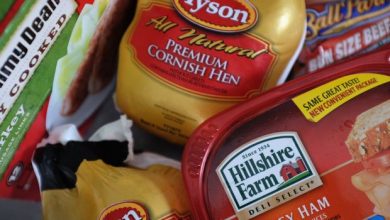 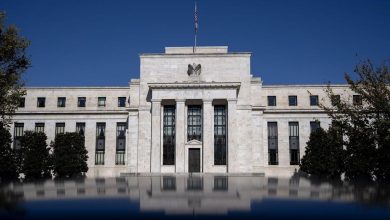 Stocks Storm Back From 4% Rout to Close Higher: Markets Wrap