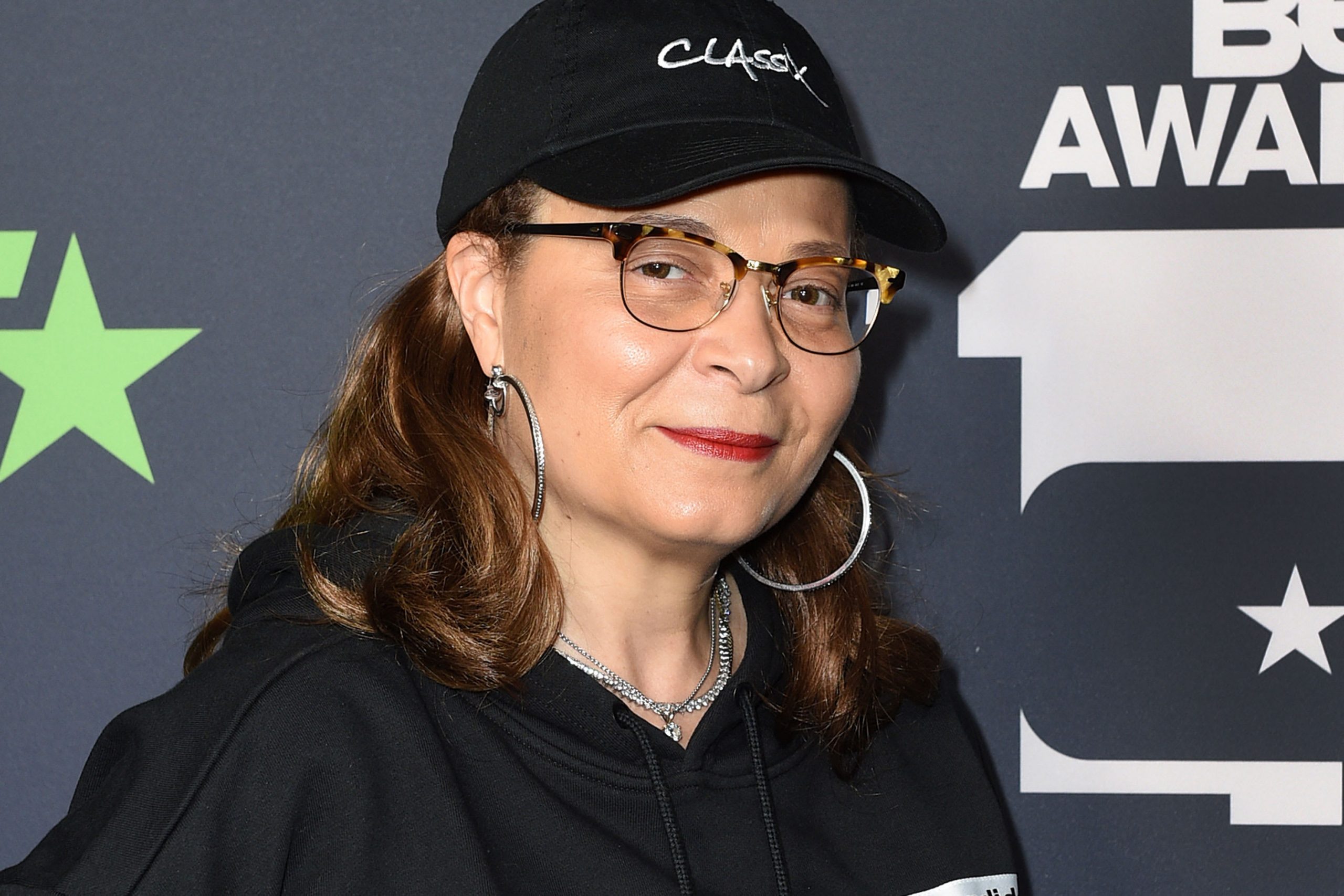 Marilyn Booker, a 26-year veteran of Morgan Stanley who spent most of that time as the firm’s first global diversity chief, is suing the bank for racial discrimination and retaliation.

Booker, who served as the New York-based bank’s diversity chief from 1994 to 2010 and then worked in the firm’s wealth management division for most of the past decade, was fired in December, according to a lawsuit filed Tuesday in a Brooklyn federal court.

The suit is the latest alleging that Wall Street firms, whose executive ranks are still largely the domain of white males, have stymied the careers of Black employees. Still, Booker — who in her role as diversity chief has testified before Congress about the industry’s shortcomings — is one of the highest-profile former employees to take legal action.

In the suit, Booker claims that while Morgan Stanley CEO James Gorman made several recent announcements to boost racial inclusion after the killing of George Floyd, the bank has spent years blocking efforts to address inequalities in the firm’s ranks.

“Rather than seriously examine its own role in perpetuating inequalities in hiring, pay and promotion, and in fostering toxic workplace cultures and consumer discrimination, Morgan Stanley has instead repeatedly stopped short of any meaningful major overhauls during prior opportunities for change,” the suit claimed.

“Most troubling, Morgan Stanley has, in true hypocritical fashion, actively sought to silence those who speak out and try to advocate for change when it comes to diversity and inclusion,” the suit claimed. “Marilyn Booker was one such Morgan Stanley victim. She paid the ultimate price by losing her job merely because she pushed too hard for reforms that would disrupt the status quo on White dominance and result in more Black and minority employees at Morgan Stanley.”

Booker named her former employer, as well as Gorman and her ex-boss Barry Krouk, a senior executive in the wealth management division, as defendants.  She filed her complaint on behalf of other black, female employees of Morgan Stanley.

She alleged that her white male supervisors repeatedly cut her budget, blocked efforts to enlist a former NBA player as a company spokesperson, and stiffed her after she helped bring in a major client. Her suit also claimed that Black employees, especially women, were paid less than their white counterparts “at all levels” of the organization.

In her most recent position in the wealth management division, Booker had come up with a plan to boost the chances that Black financial advisers and trainees would thrive. Rather than listen to her presentation, senior officials chose to terminate her late last year, offering no explanation other than that her position was “being eliminated,” she said in the suit.

“It is clear that once the curtain is pulled aside and the deftly-crafted public messages are scrutinized, the truth is that Morgan Stanley has, and has had, no interest whatsoever in disrupting the status quo that has kept power and control of the Firm in the hands of White men,” the suit alleged.

At the time of her dismissal, Booker was the only Black, female managing director in the wealth division’s New York City offices, the suit alleges.

A Morgan Stanley spokesman didn’t immediately respond to a request for comment. 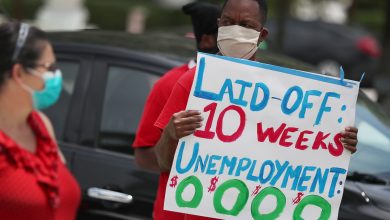 U.S. unemployment system fell short in early days of the pandemic. It could buckle again 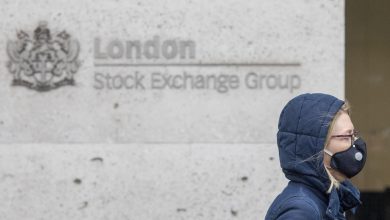 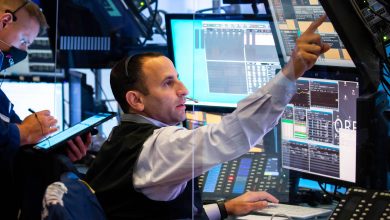 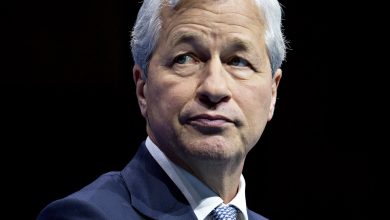