The Wall Street firms will assist Fannie and Freddie in implementing strategies to build up their capital buffers and get out of conservatorship. Fannie and Freddie, which the federal government took over at the height of the 2008 financial crisis, announced the hires in Monday statements.

The announcements show that Fannie and Freddie are still pursuing plans to potentially raise billions of dollars through share sales even though the coronavirus crisis is raising questions about the health of the housing market. While releasing Fannie and Freddie is a top goal of the Trump administration, the pandemic has pushed back the time frame for ending U.S. control.

Federal Housing Finance Agency Director Mark Calabria, Fannie and Freddie’s regulator, has said the companies could try to tap the capital markets as soon as next year, though it could take multiple share offerings spread over many months to fully capitalize them. A win in November by Democratic presidential candidate Joe Biden would complicate those plans if he tried to halt their exit from conservatorship.

In its statement, Fannie said Morgan Stanley will provide strategic counsel on a range of topics, including options for raising capital. Freddie made similar remarks about JPMorgan in its statement. Calabria has said they need much bigger capital cushions to protect against losses outside the government’s grip.

Fannie and Freddie don’t make mortgages themselves. Instead, the companies buy home loans from lenders and wrap them into securities to sell to investors with guarantees against borrowers defaulting. The U.S. took control of Fannie and Freddie as the housing market collapsed more than a decade ago.

(Updates with background on plans for raising capital in fourth paragraph.) 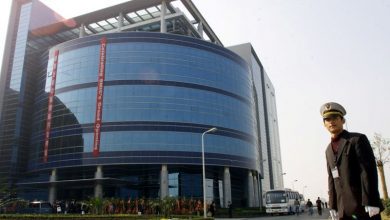 Do Earnings from a Roth IRA Count Toward Income? 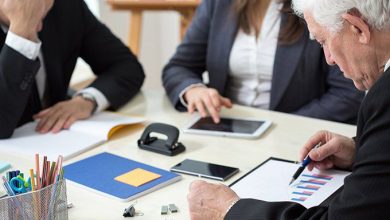 3 Reasons Your 401(k) Is Not Enough for Retirement 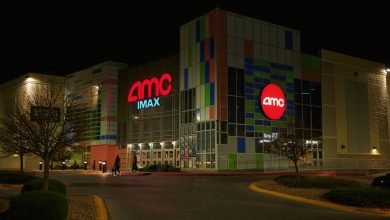 Oaktree, Centerbridge to Back AMC Loan Staving Off Default