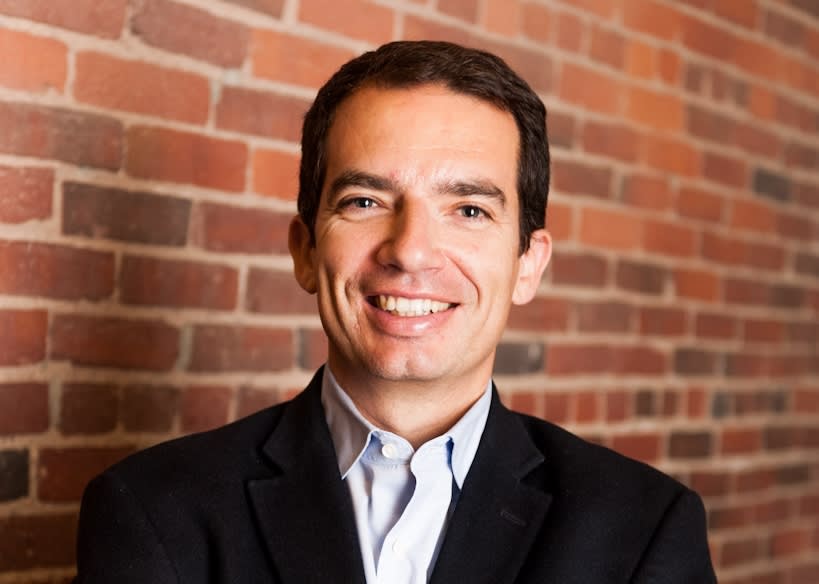 Recent history suggests a new vaccine entering human clinical trials has about a 1-in-3 chance of getting FDA approval. Stephane Bancel, chief executive of Moderna, pegs the chances of his company’s novel coronavirus vaccine at closer to 80% to 90%.

“We know our platform,” Bancel said in a recent interview. “It works on MERS, Zika and CMV and so on. When you have the right sequence … you will get neutralizing antibodies.”

Moderna, the apparent front-runner in the Covid-19 vaccine race, has shown its vaccine elicits those neutralizing antibodies (so-called because they stop the virus from being able to infect cells) in early human studies — but in just eight people so far.

Still, Bancel’s expectations are high. The company has announced plans to start a 30,000-person efficacy trial in July, the first planned in the U.S. It’s enrolled more than half of its mid-stage study of 600 people already. All before the complete data from the first stage of the trials has been fully reported, and as the company just posted results of the vaccine’s testing in mice. (They showed “promising signs of efficacy,” William Blair analysts wrote, “albeit in mice.”)

So how did a 10-year-old company with no products yet on the market leapfrog industry giants like Johnson & Johnson and Merck in one of the greatest medical races in history? Moderna was No. 1 on CNBC’s Disruptor 50 list in 2015, and five years later it’s still disrupting.

If you ask Bancel, there are precisely five reasons.

First, the technology: messenger RNA. It’s a way to deliver genetic instructions to the body’s cells to make proteins. For the SARS-CoV-2 vaccine, called mRNA-1273, the instructions encode for the virus’ spike protein (the protrusions that give the coronavirus family its name, meaning “crown”). Once the body’s cells read the instructions and make the protein, the goal is that the immune system will mount a response that would be protective if the vaccinee encounters the virus in the wild.

It’s an elegant idea, and it’s also very speedy. Moderna delivered the first doses of vaccine to its partners at the National Institute of Allergy and Infectious Diseases in just 42 days.

We know our platform. It works on MERS, Zika and CMV and so on. When you have the right sequence … you will get neutralizing antibodies.

Bancel’s second reason: This is the tenth vaccine Moderna has brought into human clinical trials. The company’s most advanced, before the unprecedented timeline set by its Covid-19 program, is a vaccine against CMV, or cytomegalovirus.

Third: Moderna’s previous work on MERS, or Middle East Respiratory Syndrome, caused by a virus in the same coronavirus family as SARS-CoV-2. While that vaccine didn’t enter human trials, it was a previous collaboration with the National Institutes of Health that Bancel credits for creating the foundation that enabled the early partnership on Covid-19.

Fourth and fifth: Moderna has its own manufacturing plant, in Norwood, Massachusetts, which is “fully digital,” employing machines to avoid human error, and “fully integrated,” Bancel explained, “meaning we make our critical raw material. We make the mRNA; we formulate it in the lipids.”

“If we had had contract manufacturers,” he said, “we might still be in preclinical as we speak.” (Preclinical is the stage before human trials.)

Perhaps a sixth reason is Bancel himself, and his talent for establishing relationships with the right people.

Two years ago that meant an outreach to Dr. Anthony Fauci and his team at NIAID, which led to the nation’s infectious diseases agency and the company working together on a vaccine for MERS, which sickened almost 2,500 people in outbreaks since September 2012 and killed about a third of them.

Last fall, Bancel said, the groups agreed to do a trial run of a new outbreak scenario, planned for the second quarter of 2020. But before they could, they were faced with the real thing. Chinese researchers posted the sequence of SARS-CoV-2 online Jan. 11. Two days later Moderna and the NIAID had agreed on the design of their vaccine.

That mRNA-1273 is now approaching a 30,000-person phase 3 trial, six months after it was created, is unheard of. And it’s not the only one: An AstraZeneca/Oxford University vaccine is expected to start a similar study in August, while J&J pegs September for its start date for a large efficacy trial.

NIAID’s Fauci calls the goal of having a vaccine ready to deploy by the end of the year “aspirational, but it’s certainly doable.”

Still, there are many questions to be answered. The vaccines have to be proved safe — and they have to work.

Bancel joins Fauci in pledging that risks being taken are only business risks, not safety ones.

Moderna started making the doses for phase 2 trials even as participants were getting the first doses in phase 1, he said.

To be sure, Moderna’s financial risk was blunted somewhat by an award from the Biomedical Advanced Research and Development Authority, or BARDA, of $483 million. But the company indicated it would need more funding to finish the job (and drew criticism for a stock offering to raise more funds that was timed after a 20% spike in its share price following the preliminary phase 1 data release).

Any business risk Moderna’s been willing to take has been because it’s a pandemic, Bancel said, but also because the vaccine “has a high chance of working.”

He couches his prediction of an 80% to 90% probability of success to the likelihood the vaccine will have efficacy of above 50% — meaning it can reduce the risk of disease by half.

More from Disruptor 50:
Meet the 2020 CNBC Disruptor 50 companies
The technology that will dominate daily life on the other side of coronavirus
Bono-backed Beautycounter is moving in to Sephora, bringing its clean makeup to the masses

“At the public health level, a vaccine with 50% [efficacy] will slow down drastically infections,” Bancel said. He said he’d need more data to assess the probability of the vaccine showing 90% efficacy.

Meanwhile, as the vaccine moves through clinical testing, Moderna is preparing for the prospect of its first product receiving regulatory approval, hiring Amgen’s former chief financial officer David Meline and former Amgen communications head Ray Jordan, and seeking a head of commercial and legal policy to guide the Covid-19 vaccine to market.

It’s also signed a deal with manufacturer Lonza to make 500 million to 1 billion doses of the vaccine each year. But don’t count out Moderna’s Norwood manufacturing facility, which Bancel still wants to show off — but only with the proper precautions.

“Once you get the Moderna vaccine,” he told me, “you have an open invitation.” 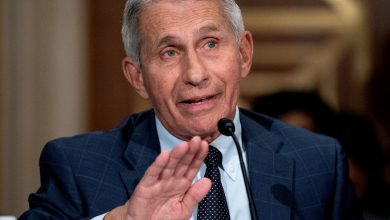 Fauci says he wouldn’t be surprised if Covid vaccines require three shots for full regimen, instead of two 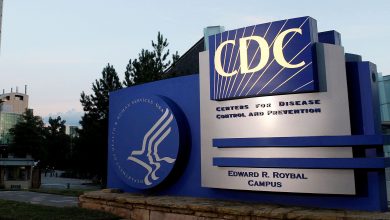 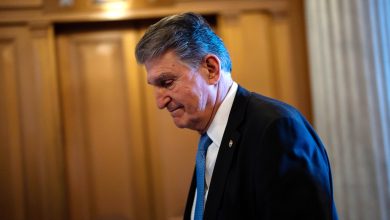 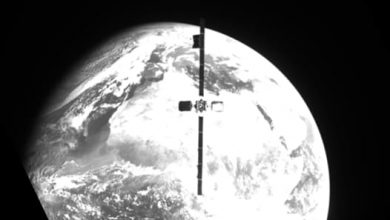