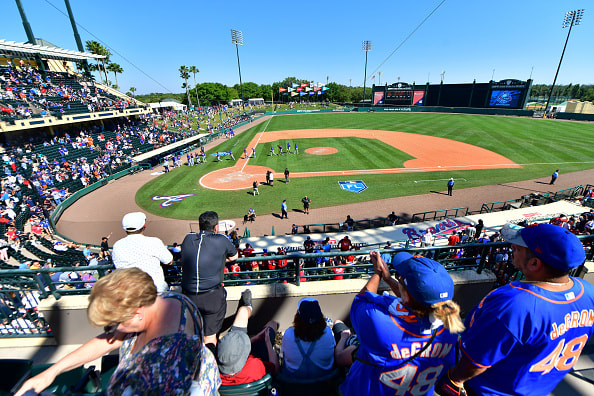 A general view during a spring training game between the Atlanta Braves and the New York Mets at Champion stadium on March 23, 2019 in Lake Buena Vista, Florida.

After days of tension, Major League Baseball is close to restoring its season.

Manfred said in a statement Tuesday that the meeting lasted for several hours in Phoenix where the two sides “jointly developed framework that we agreed could form the basis of an agreement and subject to conversations with our respective constituents.”

“I summarized that framework numerous times in the meeting and sent Tony a written summary today,” Manfred said in the statement. “Consistent with our conversations yesterday, I am encouraging the Clubs to move forward and I trust Tony is doing the same.”

According to the Athletic, details of the new proposal includes a 60-game season that would start July 19 and offers players their full prorated salaries agreed to in March. The proposal also includes options to expand the postseason play in 2020 and 2021.

Expanding the playoffs would be beneficial for MLB. Players can accept terms now, but would still need to sign off more on games with a new collective bargaining agreement. The current agreement is set to expire in 2021. If players do approve the expansion, the MLB stands to increase its more than $10 billion annual revenue through its media rights for the added playoff games. The league recently agreed to a more than $3 billion deal with Turner Sports.

MLBPA officials rejected the league’s last proposal, which offered a 72-game season with as much as 83% prorated pay. The rejection came after club owners turned down players’ 89-game plan with full compensation.

Club owners claim they would lose money if games are played with no fans, which is likely to happen with the coronavirus still a concern. Tom Ricketts, chairman and co-owner of the Chicago Cubs, told CNBC’s “The Exchange” on May 26 that the MLB projects to $4 billion without spectators. The lost revenue is one of the reasons why the MLB doesn’t want to pay players their full prorated salaries for the shortened season.

“That’s particularly hard on teams like the Cubs,” said Ricketts, adding the “game day activities” account for 70% of MLB’s revenue. “In the best case scenario, we’re looking at recovering maybe 20% of our total income.”

If the league misses another season, like the 1994 strike that wiped out that year’s World Series, it could take years to recover despite a new multi-billion media rights renewals from Fox and Turner Sports and another due from ESPN.

Manfred expressed skepticism about starting the season during an interview with ESPN on Monday night. He told the network “owners are 100% committed to getting baseball back,” but added he’s not “certain that is going to happen” following failed negotiations last weekend. 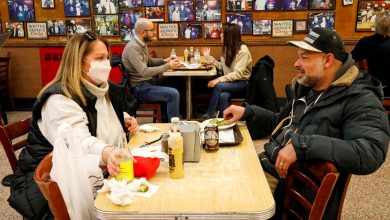 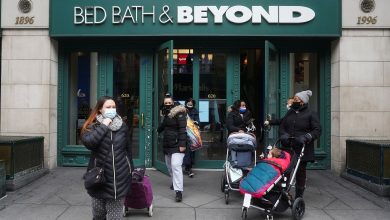 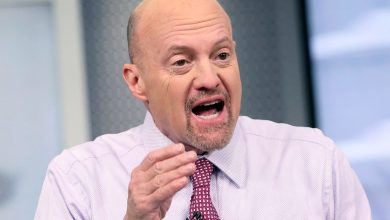 Jim Cramer: Be ready to pounce with cash on hand when market uncertainty settles 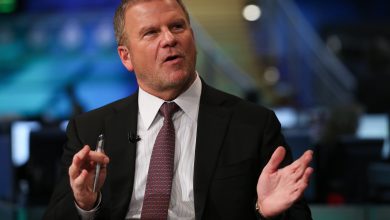 Tilman Fertitta optimistic on U.S. economy post-Covid: ‘This is going to be the Roaring Twenties’