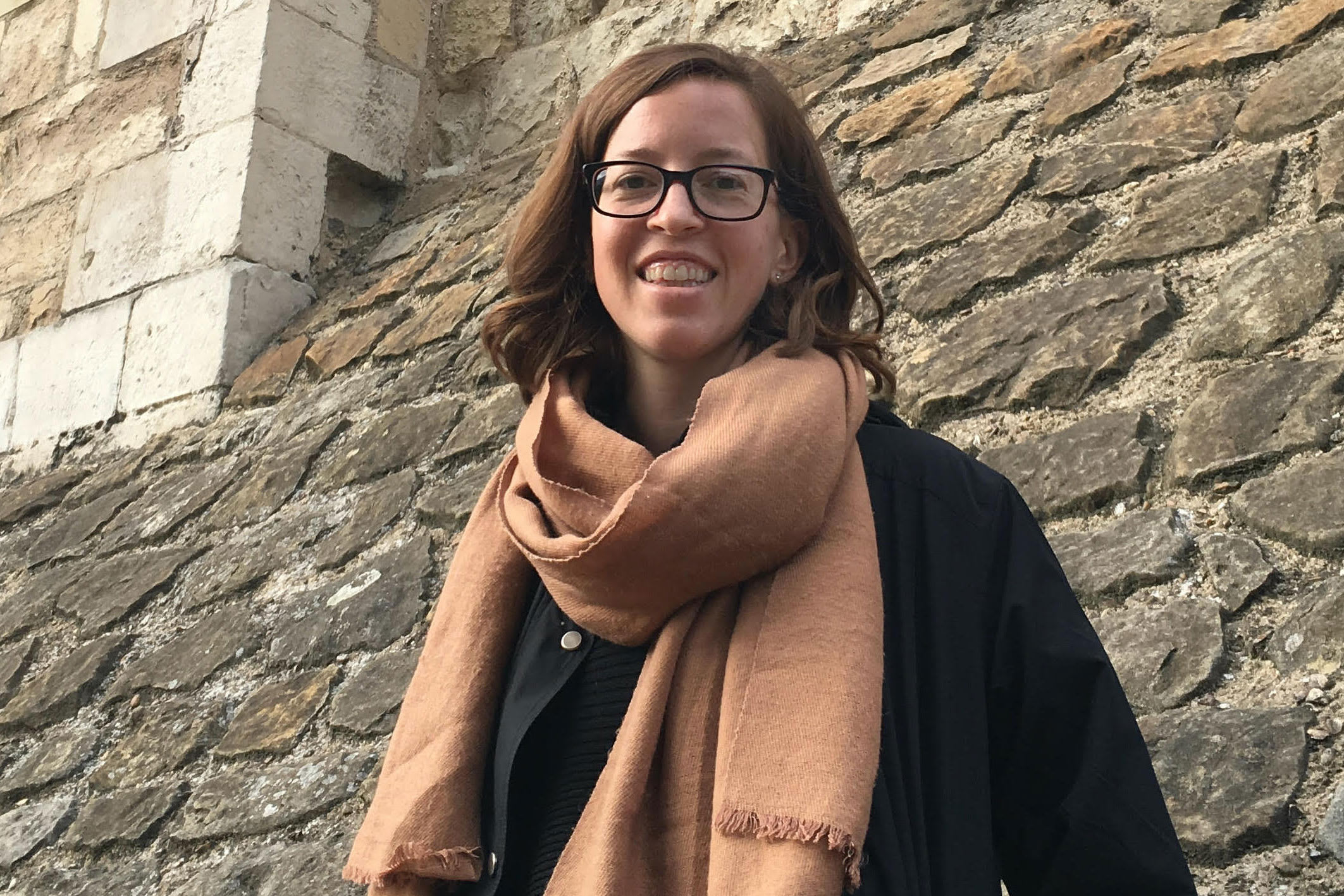 Lauren Bringle Jackson, 32, has occasional flashbacks to the 2008-09 recession.

Millennials have a dubious distinction: Smacked for the second time in young adulthood by a global economic meltdown.

Maybe this time, they are more aware of what’s coming.

More than half of millennials said they expected the pandemic to have an impact on their retirement plans, according to a TD Ameritrade study.

Here’s a look at how the Covid-19 lockdown and its economic aftermath have affected savings strategies and how people in their 30s have pivoted to cope.

More from Invest in You:
Not a saver? Learn these skills and end your year with a nice stash
Millennials want Gen Z to know their biggest financial regrets
That FTW you do all the right things except this one crucial one

Lauren Bringle Jackson, 32, graduated from college during the Great Recession, and that time is cemented in her memory.

She learned to live on very little, and one of her many jobs was volunteer work at a farm in exchange for food.

“Even though my current job is stable, it’s almost like I have PTSD from my previous experiences, and feel even more pressure to succeed and save in light of the current crisis,” said Jackson, who lives in Austin, Texas, and is a content marketing manager with financial services company Self.

Though her bottom line is unaffected, her underlying money fears are triggered. She scours her accounts, looking for ways to economize. “It feels very stressful some days,” she said.

When Janet Vickers, 34, was furloughed in March, she was told she’d return on August 3.

That date is looming and Vickers, a commercial real estate attorney in Atlanta, says she has no confirmation date and no update. “I’m hoping to hear some confirmation by July 15,” she said.

Vickers and her husband live on his income as well as her unemployment check, and have been able to avoid dipping into savings.

They are better off than some of their contemporaries. About a quarter of millennials surveyed by TD Ameritrade said they had taken money out of savings or considered doing so.

Vickers has contacted previous clients and employers, and has an interview June 30 for a job she wants — but it would mean relocating.

Her three kids’ fall school schedules are also uncertain. They can attend elementary school virtually full-time or go back in person, but it’s not clear that schedule would be five days a week. “We don’t know if we’ll have to juggle educating three kids and doing two jobs,” Vickers said.

Vickers says it’s time to return to basics: stocking the emergency fund, canceling the gym membership, not spending on extras like eating out and considering switching to a 30-year mortgage, from a 15-year one.

“We’re trying to aggressively pay off a car,” she said. “The plan is, that will be paid off by the end of the summer, and it will be one less bill to have to worry about.”

Cheynne Whitfield, 31, says unnecessary spending is out and beefing up her emergency fund is in.

A busy lawyer who used to buy dinner five nights a week, Cheyenne Whitfield, 31, spent the first two months of the pandemic cooking all her meals.

In fact, people working from home said they are spending an average of $182 more on groceries and $121 more on utilities each month, according to a survey from CreditCards.com.

Whitfield is treating the pandemic as an opportunity to meet some financial goals, such as investing in her Simplified Employee Pension individual retirement account and taking her emergency fund to four months of expenses. She is now working on getting it to a six-month cushion.

Her income has definitely taken a hit. It’s hard to ask people who aren’t working to choose between keeping a roof over their heads or paying legal fees, says Whitfield, who owns her law firm.

With much of her work stopped until the courts fully reopen, Whitfield says she is even more determined to grow her real estate investments and other side hustles that bring in more income.

Covid-19 changed almost everything for Joy Vines, 34, a writer and child-care provider in Cheyenne, Wyoming. She went from three part-time jobs to one: marketing and advertising for her husband’s young adult novels.

Since both her children have medical needs that increase their risk of contracting Covid-19, neither will attend school in the fall — which will cut into her own time spent blogging and writing books.

Vines and her husband paused contributing to their IRAs, though her husband is still putting money in a 401(k) in order to get his company’s matching contribution.

On hold are the couple’s plans to buy an investment property. “There’s financial uncertainty for our family, and as far as what housing values are going to do going forward,” Vines said. “We don’t want to end up in a situation where we are over-leveraged.”

They’re also working on boosting emergency savings. When the pandemic started, Vines and her husband had three months of expenses and wanted to get to 12 months. They are currently at six months.

Not much money is spent going out: “With the kids’ health risks, we are just staying home,” Vines said.

CHECK OUT: This single mom made $126,000 in a year from an online caramel-apple making course via Grow with Acorns+CNBC. 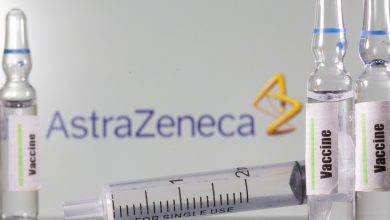 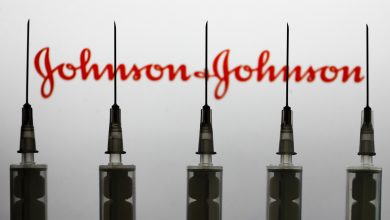 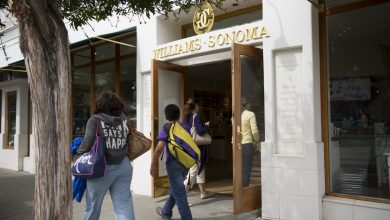 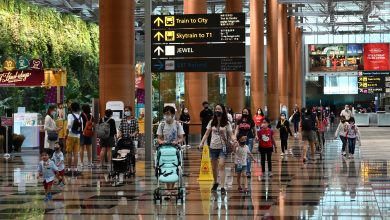