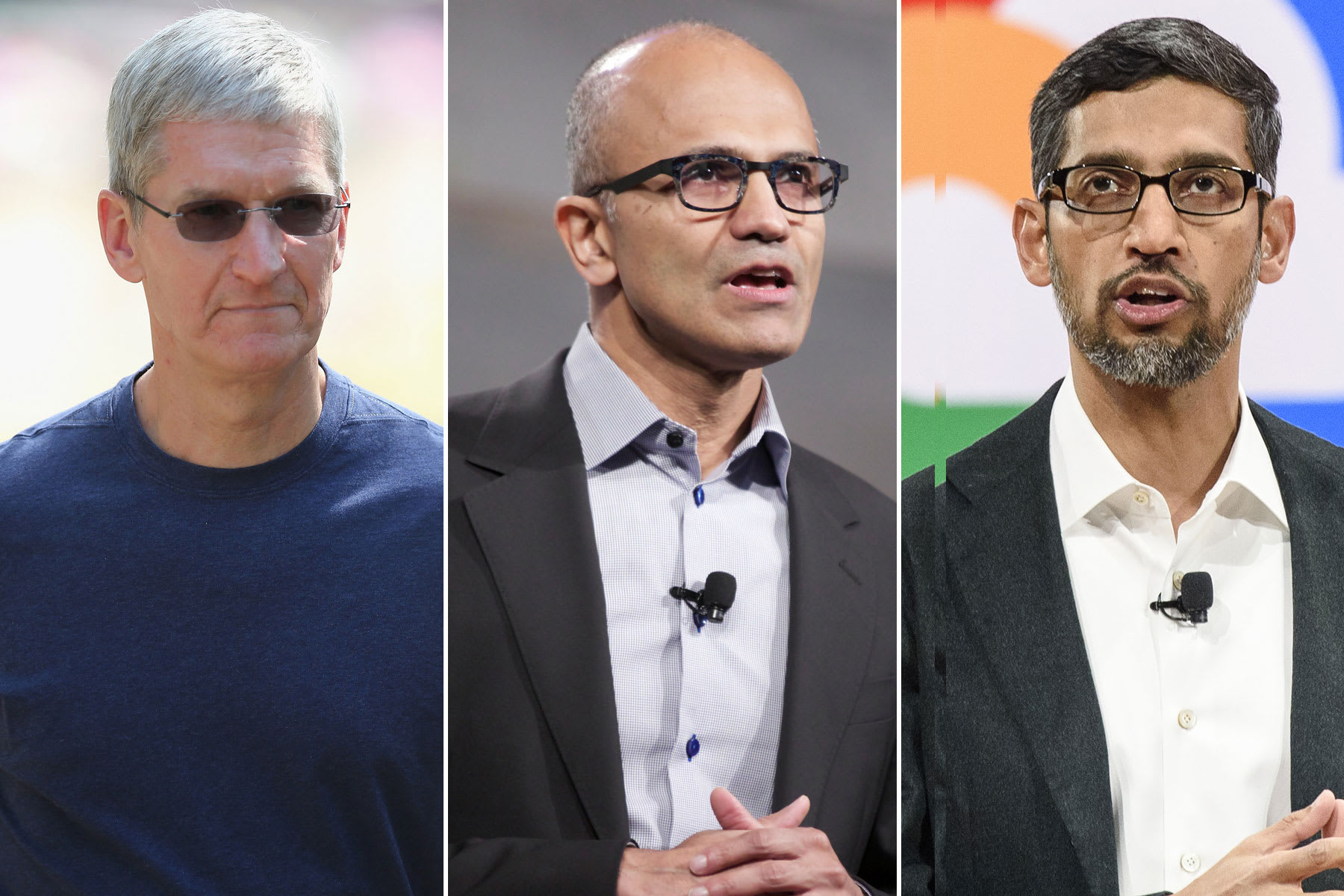 The five largest S&P 500 stocks — Apple, Amazon, Microsoft and Google parent Alphabet — were all lower and Facebook was up slightly to begin the week. This comes after the group lost a combined $269 billion in market value last Thursday. Most ended Friday higher, save for Amazon.

“I think you want to be selective,” Tengler said on CNBC’s “Trading Nation” on Friday. “If you look at Apple and Microsoft on our valuation metrics, sadly we’ve been having to trim them back during the relative outperformance, but both Google and Facebook are interesting.”

Tengler says that strong revenue growth in 2021 and relatively reasonable valuations for Alphabet and Facebook make the stocks look appealing. Alphabet trades at 29 times forward earnings, while Facebook trades with a 27 times multiple.

“We still find those stocks attractive at these levels, and I would just be delicate and nimble as you get into them,” said Tengler.

“We would definitely still be a buyer here of these stocks,” Johnson said during the same segment. “We still remain overweight the technology sector, and if you look at these kind of ‘fab five’ names that we’re talking about, they represent more than about 40% of the QQQ index.”

“If we unpack that chart, I’d just make some very simple observations. … The primary trend is still higher, you’re making higher highs and higher lows, you’re above a rising 200-day moving average and what looks like to us, [Thursday’s] price action was sort of just a little correction in what is a longer-term uptrend for the shares.” said Johnson.

“We’d still be a buyer of it. We think tech is leadership, and we think there’s still more upside to go for this year,” he said. 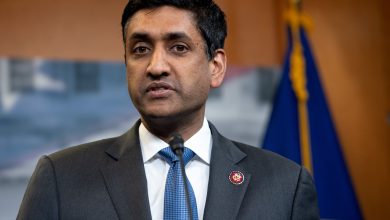 Twitter will have a ‘hard time’ keeping Trump off if he runs in 2024, says Rep. Khanna 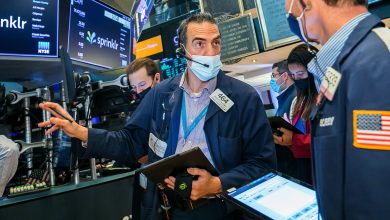 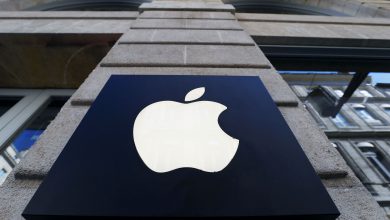 Watch now: ETF Edge on the top 3 themes for the recovery and navigating the China trade